£100 REWARD: Who Is The Bolton Poppy Box Thief? - FIND HER!
Advertisement 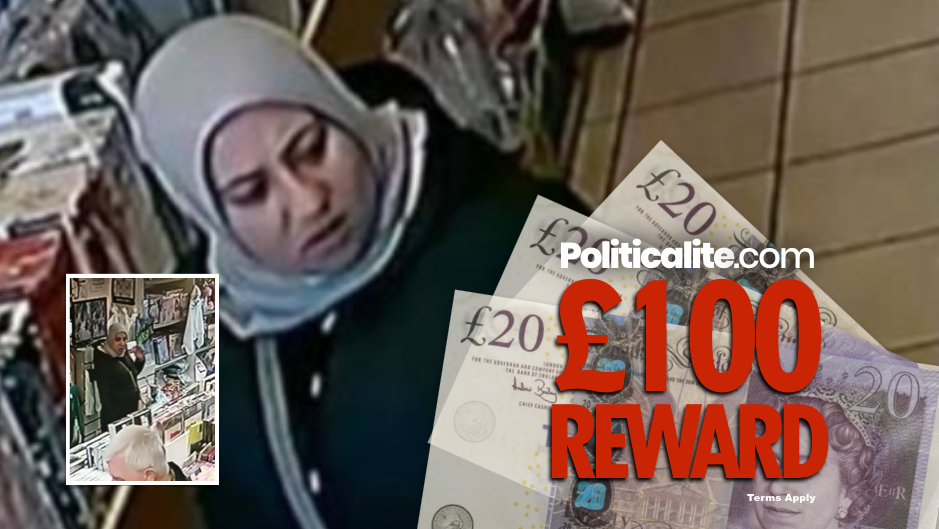 THIS Suspected Romanian Migrant is allegedly part of a crime gang that has been accused of being behind a string of charity collection box thefts in Bolton, Greater Manchester and we need to find her.

Yesterday we revealed that suspected Romanian Migrants were behind the thefts which included Poppy Boxes for the Royal British Legion.

Sources told Politicalite that “Lots of people [in] Bolton know these women.” and the owner of The Cosy Cafe accused the Romanian gang of “begging” outside a local Mosque on Derby Street every Friday afternoon with a cardboard sign claiming to be poor. 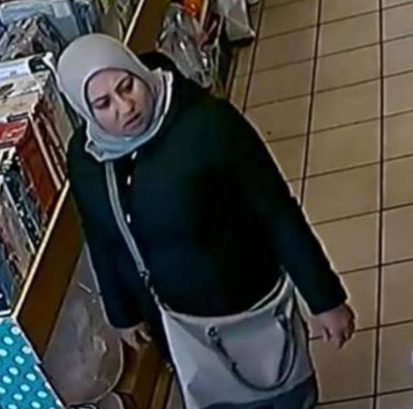 Politicalite is now offering £100* for the successful I.D. leading to the conviction of the suspect in the picture above.

Politicalite UK Ltd’s offer of a total reward of £100 (ONE HUNDRED POUNDS) is for information provided to Politicalite UK Ltd which leads to the arrest of the female suspect who was part of a gang that allegedly stole several charity collection boxes in Bolton Town Centre on the 3rd November 2018.

To be eligible to claim the reward, you must have provided information to Politicalite UK Ltd which leads to the arrest and conviction of the suspect.

The offer of a reward will, unless renewed by Politicalite UK Ltd, automatically terminate on 1.1.2019.