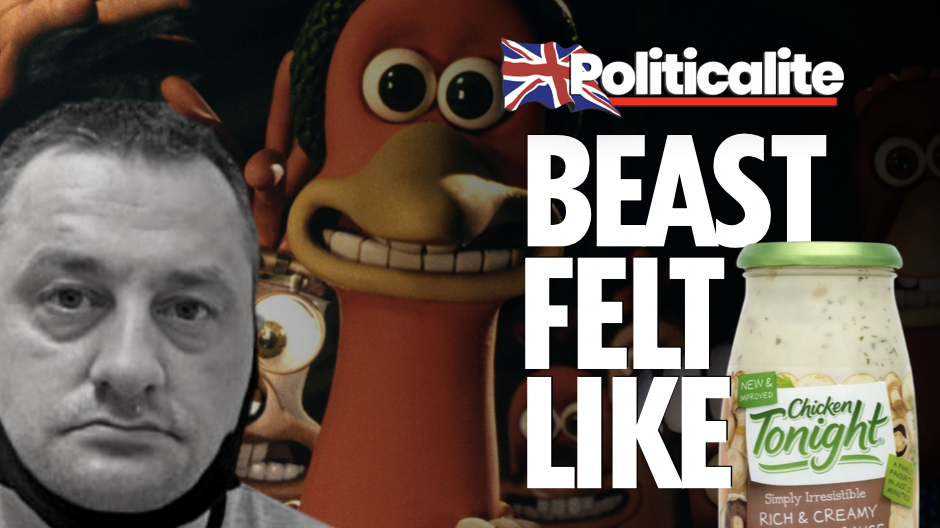 A MAN who felt like Chicken one night has been jailed for 30 months after repeatedly molesting farmyard animals.

The father-of-two from Accrington would “creep into a poultry farm at night to have sex with chickens used to apologise to the animals afterwards.” the Bolton News reported.

Shane Waters, who has previously been convicted of having sex with a horse and a donkey, admitted in his police interview that he could not control his ‘urges’ when it came to sexual intercourse with animals. 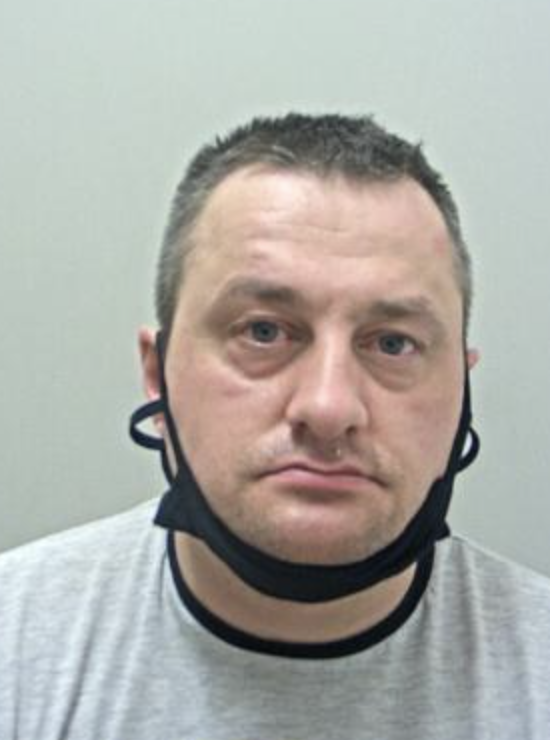 Burnley Crown Court also heard that the 40-year-old admitted to having sex with his own dog, a Great Dane, despite the fact she would bite him while he was doing so.

Prosecuting the case, Barbara Webster said that the defendant had made admissions of his guilt during his police interview and had pleaded guilty at a lower court to having sexual intercourse with a chicken, a dog and burglary.

Webster said: “After he had reviewed the CCTV he went back in and found 11 dead chickens. He formed the view that something sexual had happened to them.” 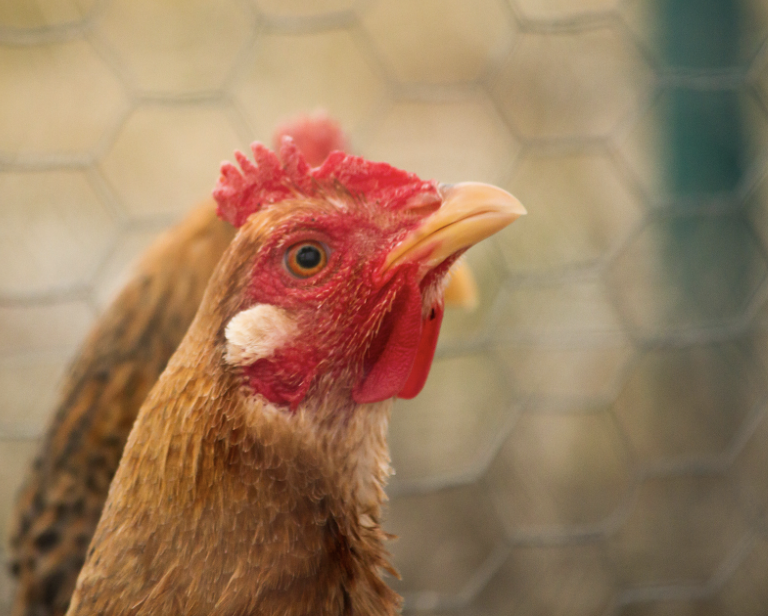 He was later identified and visited by police, where he made full and frank admissions from the outset, stating ‘I need help, I know what you’re on about I just get these urges.’”

After his arrests for the offences against the chickens, an examination was carried out upon Waters’ dog, where traces of semen were found.

Ms Webster said: “In his interview, the defendant admitted going onto the farm intending having sex with the chickens.

“He admitted he had been on the farm on nine previous occasions and told officers he would say sorry to the chickens when he was finished.

“He also admitted to having sexual intercourse with his Great Dane at his address. He admitted that when he had sex with her. He said he knew she didn’t like it and would growl and bite him.”

She said: “There is nothing that I can offer on his behalf by way of excuse, he is genuinely ashamed and apologetic. He appreciates the full force of his suffering that he has caused to animals.

“Before he was remanded into custody there was an order in place that would allow him to see his children every Sunday. He misses them desperately as a result of being in prison and wants to be a good father to them and continue to see them.

“You will be aware that he does not have diagnosed mental health issues, but he feels there may be some undiagnosed traumatic events that he needs to explore.”

“He wants to explore with his GP what sort of support may be available to him in the community.”

He was this morning sentenced to 30 months in prison for his crime.

Additional Reporting by The Bolton News