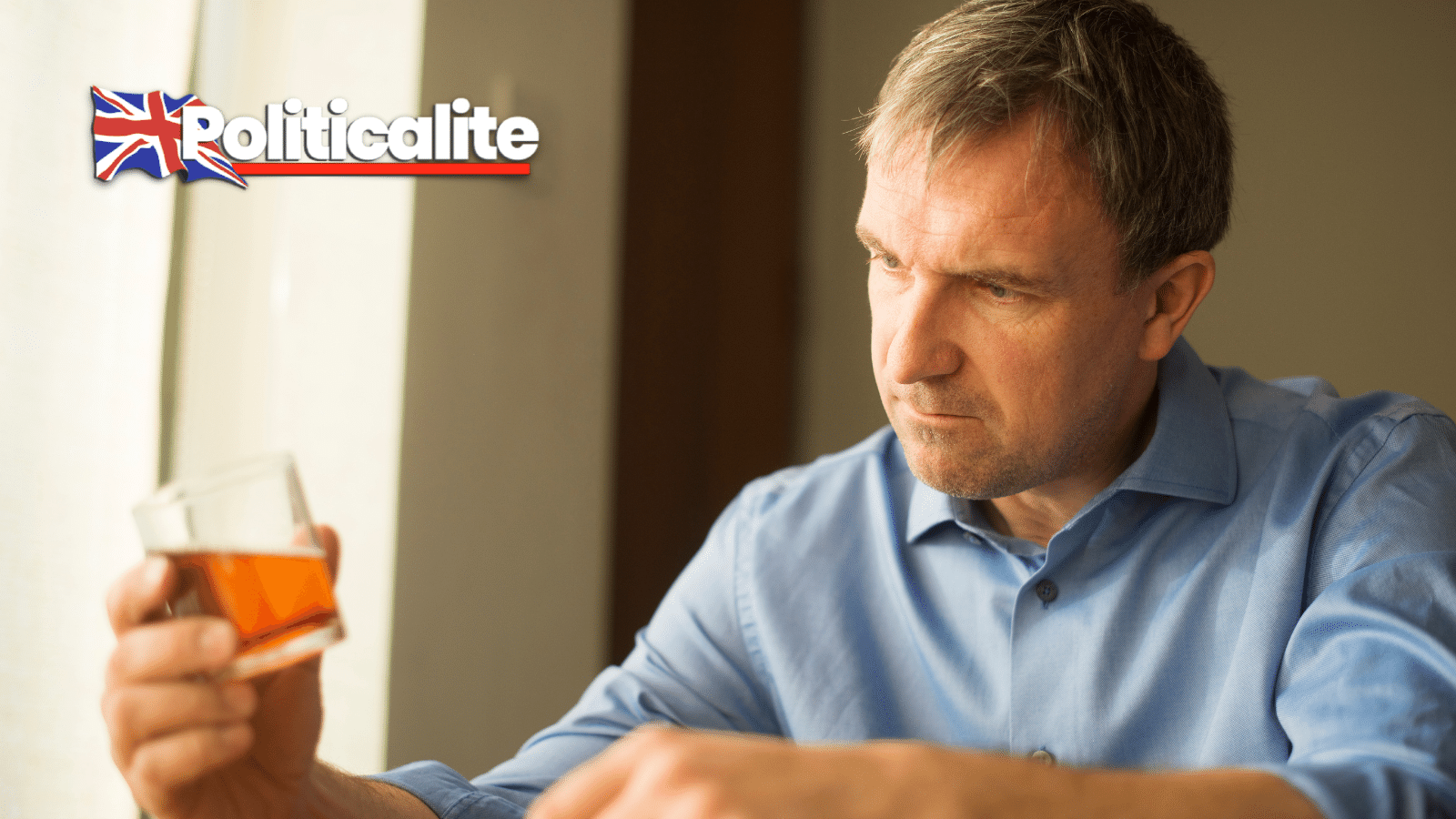 The rise comes as an addiction charity has predicted that death rates could rise further still as a result of the coronavirus pandemic.

New figures from the Office for National Statistics (ONS) show that there were 5,460 deaths related to “alcohol-specific causes” between January and September last year.

The ONS said the alcohol-specific death rate in England and Wales reached its highest peak since 2001 in the first three months of the year.

The rate reached 12.8 deaths per 100,000 people between January and March and remained at this level between April and September, the ONS said.

Death rates in the second and third quarters of the year – April to June and July to September respectively – were statistically significantly higher than in any other year back to 2001, the ONS added.

The ONS also published annual death figures for 2019 across the whole of the UK.

The figures show that in 2019, there were 7,565 deaths registered in the UK that related to alcohol-specific causes, the second highest since the data time series began in 2001.

Alcohol-specific death rates were highest among those aged 55 to 64 years for both men and women in 2019.

Commenting on the figures, Julie Breslin, from the drug, alcohol and mental health charity We Are With You, said: “The number of people in treatment for an alcohol issue has fallen by nearly one fifth since 2013/14.

“At the same time we know that around four out of five dependent drinkers aren’t accessing any kind of support.

“Sadly, these statistics show the impact of what happens when the majority of people with an issue with alcohol aren’t accessing treatment or support, especially in a country with such a heavy drinking culture as the UK.”

She added: “While these statistics don’t include the impact of the pandemic, we’ve seen this picture become exacerbated in the past year.

“Many older adults are unable to see their loved ones or friends, and are drinking more as a way to cope with increased loneliness, isolation and anxiety.

“Our research showed that at the end of last year more than one in two over-50s were drinking at a level that could cause health problems now or in the future, with nearly one in four classed as high risk or possibly dependent.”

Nuno Albuquerque, head of treatment at the UK Addiction Treatment Group, added: “We must remember that what we’re talking about here aren’t just figures; they’re people. They’re mums, dads, brothers, sisters, friends, colleagues and neighbours who have lost their lives to alcohol; a substance so widely accepted and almost encouraged in this country but one so controlling, addictive and, ultimately, life-threatening.

“Unfortunately, we expect these figures to rise even further after the difficulties we all faced in 2020.

“We know first-hand how many people have struggled with their relationship with alcohol since the Covid-19 crisis. Our treatment facilities across the country admit more clients for alcohol addiction than any other substance and all our beds are almost full.”