Politicalite UK | News For The People By The People 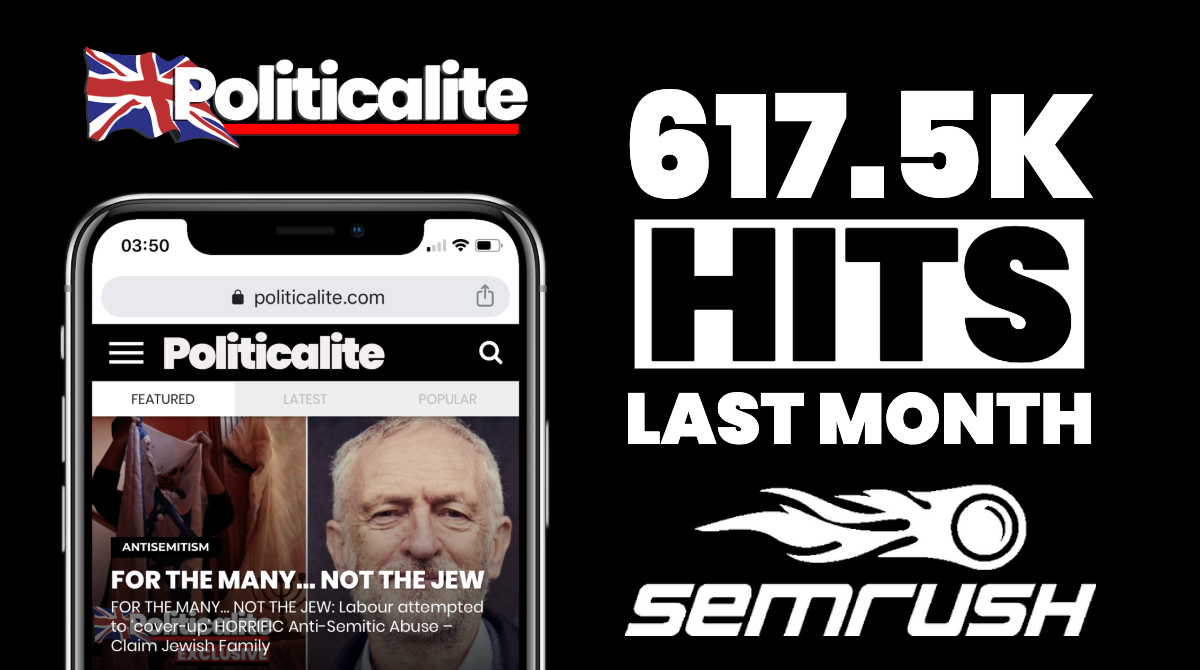 Politicalite is one of the UK’s hottest independent news outlets and its read by over 600K people a month (November 2019), since launching in April 2017, we have seen our readership grow on record scale thanks to the power of social media, mainly Facebook and our content has been seen by over SIX MILLION people.

BuzzFeed described us as “one of several new hyperpartisan websites which continue to get huge audiences on Facebook.”

According to social media monitoring tool BuzzSumo, Politicalite had one of the most shared UK political stories on Facebook in the past year.

READY TO REACH A WIDER AUDIENCE?