COMMENT: Britain MUST NOT Open It's Doors To 20,000 Afghani Refugees
Advertisement 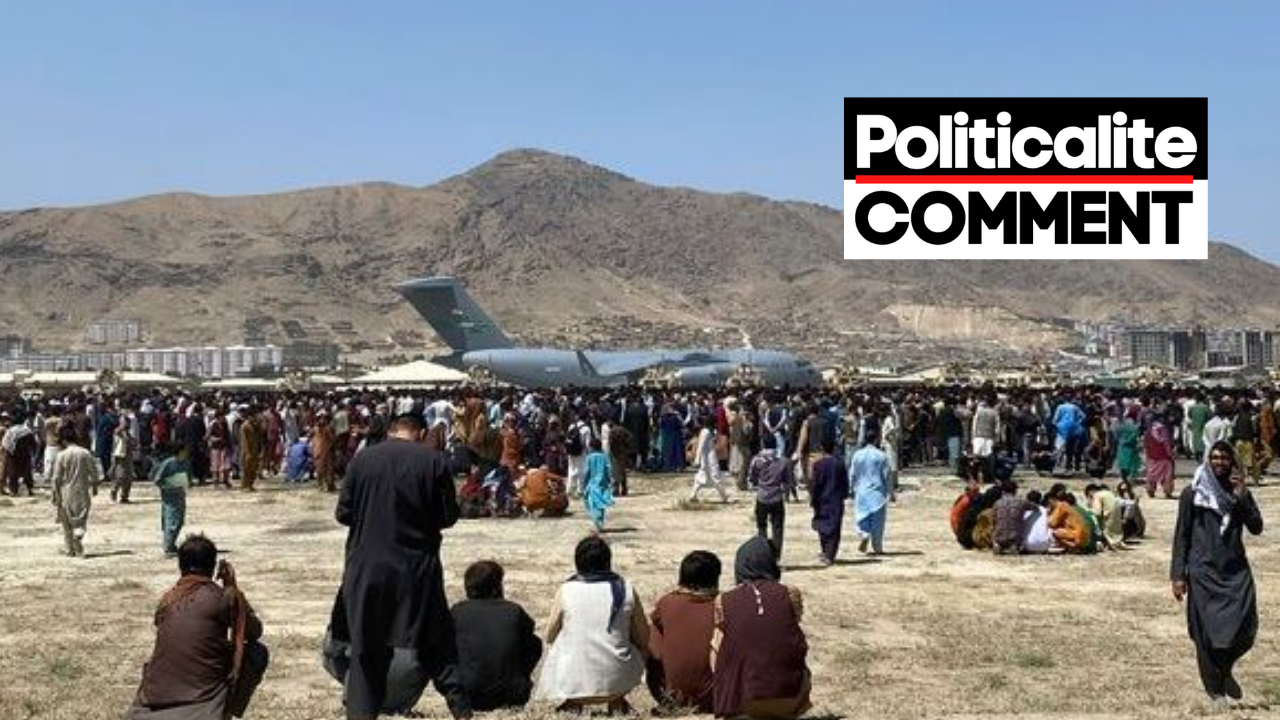 BRITAIN should not open its doors to tens of thousands of Afghani refugees fleeing the Taliban.

As the Tories plan to allow over 20,000 refugees into the UK, UKIP said the Government needs to “get it’s act together, control our borders, and end this mass migration disaster.”

Steve Unwin, UKIP Home Affairs spokesman hit back at the plans telling Politicalite that Britain should not be opening our borders to tens of thousands of Afghans.

“Taking in tens of thousands of random unknown Afghans achieves nothing for the 31 million Afghans, and particularly the woman and girls left behind at the hands of the military religious zealot Taliban forces.”

“Our immigration system is so utterly overwhelmed with bogus asylum seekers that we now have uncontrolled mass migration.”

“This Government needs to get it’s act together, control our borders, and end this mass migration disaster.”

The move has sparked a major row with grassroots Conservatives and Red Wall voters who fear thousands of undocumented migrants will enter the UK – that could lead to a minority of extremist Terrorists entering the UK and committing an atrocity like the Manchester Arena bombing.

Home Secretary Priti Patel defended the move dubbed an ‘Afghan resettlement scheme’ and hinted it could be expanded.

Ms Patel told Sky News: “We have to ensure we have the support structures throughout the United Kingdom. We will be working with local councils throughout the country, the devolved governments as well.

“We are working quickly on this. We cannot accommodate 20,000 people all in one go.
“Currently we are bringing back almost 1,000 people a day. This is an enormous effort. We can’t do this on our own. We have to work together.”

But she hinted the scheme could be expanded to admit double the initial figure for the first year.

Speaking to BBC News, she added: “We could end up bringing many more but first of all we have to have the underpinning and the infrastructure and the support to do that.”

She also told BBC Radio 4’s Today programme it will “take time” to get the scheme up and running, which will “not be straightforward