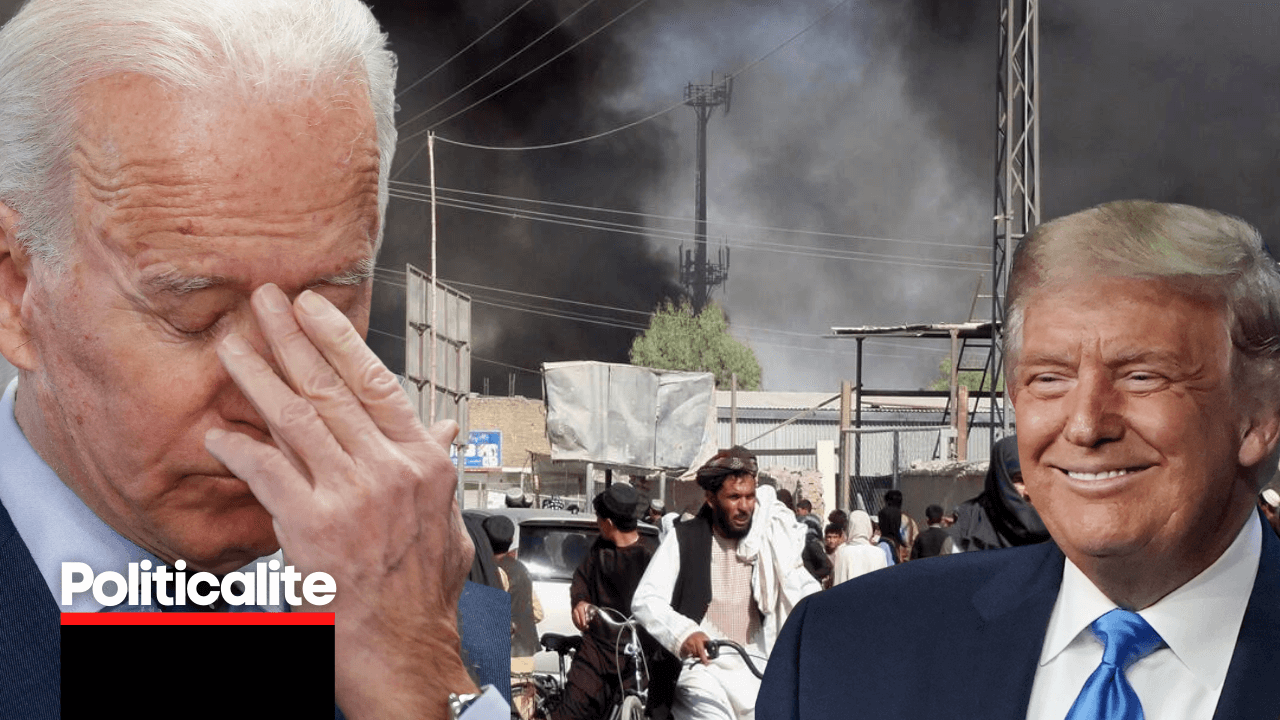 The US was left humiliated as its was forced to evacuate thousands of diplomats out of Kabul, the Afghani capital.

Mr Trump issued a statement and branded the situation a “tragic mess”, and asked: “do you miss me yet?”.

BORIS: NO MILITARY SOLUTION IN AFGHANISTAN

BORIS Johnson said the sacrifices made by British troops in Afghanistan have not been “in vain”, and warned there was no “military solution” to prevent the resurgence of the Taliban.

Following a meeting of the Government’s Cobra contingencies committee, the Prime Minister confirmed the “vast bulk” of the remaining UK embassy staff in Kabul would return in the next few days.

At the same time, he said the Government was stepping up efforts to relocate Afghans who had assisted British forces during their time in the country and who now face reprisals if they fall into hands of the militants.

A team of Home Office officials to help deal with their applications will join 600 British troops due to fly out to the country to assist in the evacuation of the remaining UK nationals and embassy staff as the Taliban forces close in on the capital.

The Ministry of Defence said troops began deploying on Friday, with members of 16 Air Assault Brigade due to leave over the weekend.

There was, however, widespread dismay among MPs who claimed the country was being abandoned to its fate with a series of provincial capitals falling to the Taliban as they continue their lightning advance across the country.

Speaking to reporters, Mr Johnson said it was the “inevitable logical consequence” of the decision of the the US administration of President Joe Biden to complete the final pull-out of American troops by September.

While he said that the UK would continue to work with international partners to prevent the country again becoming a breeding ground for international terrorism, he acknowledged they could not impose a solution on the battlefield.

“It is very difficult obviously, but I think the UK can be extremely proud of what has been done in Afghanistan over the last 20 years,” he said.

“I think we have got to be realistic about the power of the UK or any power to impose a military solution – a combat solution – in Afghanistan.

“What we certainly can do is work with all our partners in the region around the world who share an interest with us in preventing Afghanistan once again becoming a breeding ground for terror.”

Mr Johnson said the efforts of British forces, who first entered the country in 2001 following the 9/11 attacks, had helped prevent further terrorist atrocities.

“I don’t think that it was in vain. If you look back at what has happened over the last 20 years there was a massive effort to deal with a particular problem that everybody will remember after 9/11,” he said.

“That was successful. To a very large extent the threat from al Qaida on the streets of our capital, around the UK, around the whole of the West, was greatly, greatly reduced.

“I believe it was right, it was worth it and what we must do now is not turn our backs on Afghanistan.”

However many MPs said the UK should be doing more to prevent the country falling back into the hands of militants and extremists. 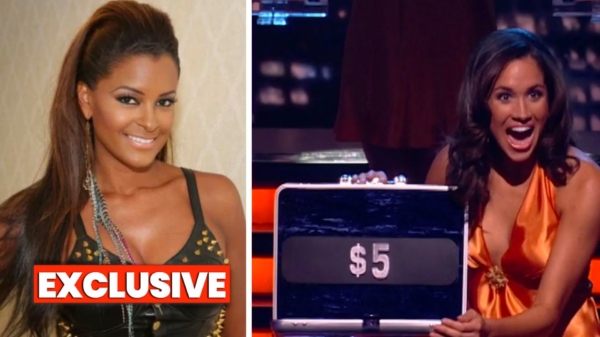