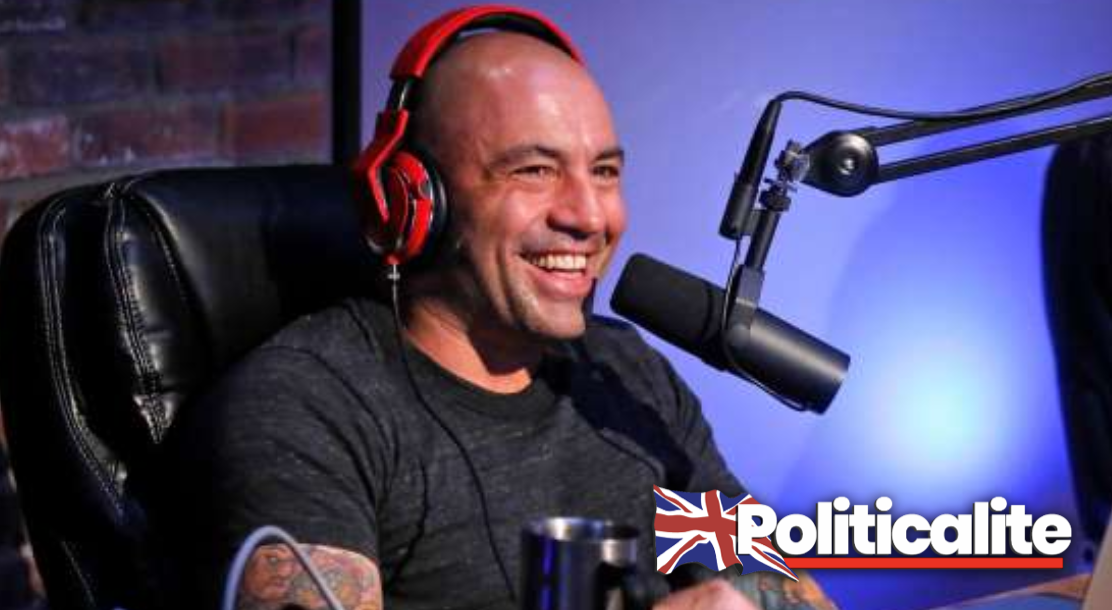 IN A SHOCK surprise for many fans, the acclaimed podcast The Joe Rogan Experience has lost several of its episodes when becoming a Spotify exclusive, including those of controversial guests like conspiracy theorist Alex Jones and political YouTuber Carl Benjamin, among many others.

Following the move by comedian and MMA commentator Joe Rogan’s podcast exclusively to Spotify, many fans were disappointed to discover that many of the most popular episodes of the Joe Rogan Experience have been banned from the music streaming platform. This has led to some to call Rogan a sellout over the controversy.

The episodes censored by Spotify included guests of libertarian and conservative sympathies, such as David Seaman, Owen Benjamin, Stefan Molyneux, Milo Yiannopoulos, Gavin McInnes, Charles C. Johnson and Carl Benjamin (better known by his YouTube alias Sargon of Akkad) and Alex Jones, among many others. Jones had previously been banned by Spotify in 2188, under the guise that he was spreading ‘hate content’. Comedians like Joey Diaz and Chris D’Elia also had their episodes removed.

This has led to much criticism online from many fans of the show, leading some to call Rogan a sellout over the changes. Summit News journalist Paul Joseph Watson – an associate of Jones – noted that Spotify had ‘blacklisted all the most interesting ones’ referring to the ‘right wing’ ones. Political YouTuber Styxhexenhammer666 felt Rogan was live on Spotify ‘Minus every meaningful episode you ever made’, and cultural YouTuber The Quartering asked Joe ‘what the f*ck’ as he had supposedly ‘full control’ of proceedings.

One fan on Reddit accused Joe of being a sellout, stating that ‘It’s coming to us as a surprise, but this had to be part of the plan. He can talk the talk as a free speech advocate all he wants, but when push came to shove, he took the money and agreed to be censored’. The deal – of which cost $100 million – leads Joe to be exclusive to Spotify, and he had stated that when it came to pass in May that ‘It will be the exact show. I’m not going to be an employee of Spotify, we’re going to be working with the same crew, doing the exact same show. The only difference will be it will now be available on the largest audio platform in the world. Nothing else will change’. He has faced criticism in the past, most notably when he had Twitter CEO Jack Dorsey on his show, and was accused of being overly nice when discussing the issue of big tech censorship by conservatives.