POMPEO: "There will be a smooth transition to a second Trump administration"
Advertisement 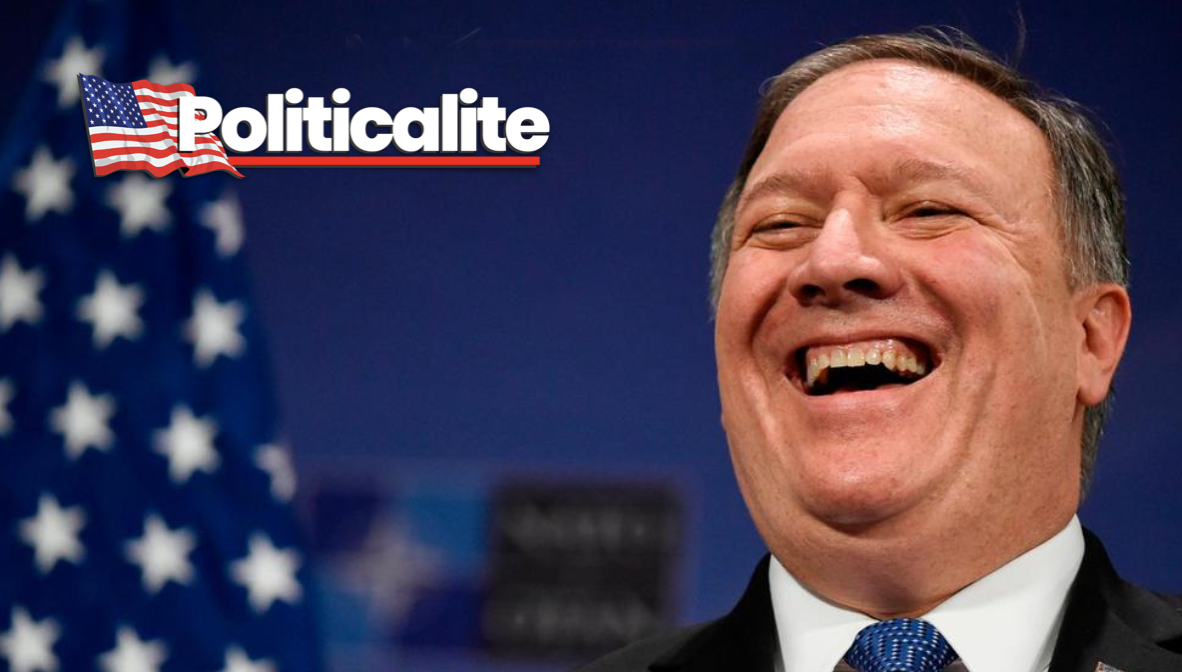 MIKE Pompeo sent the liberal media into a tailspin Tuesday after joking that there would be a “smooth” transition to a second Trump administration, despite predictions of a Joe Biden victory when the Electoral College meets early December.

The United States Secretary was accused of “brushing aside” the predicted results of last week’s Presidential Election.

Pompeo told reporters with a grin on Tuesday that the “transition” to a second Trump term would be “smooth,” but later said the State Department would be prepared no matter who is president on Inauguration Day. 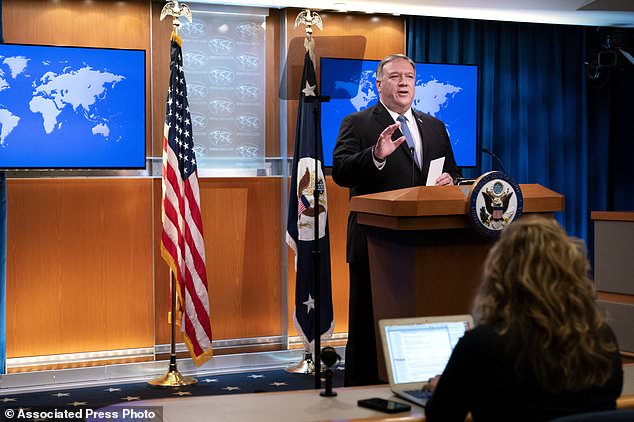 Tongue-in-cheek or not, Pompeo’s remarks implying that Trump might yet be reelected were striking, coming at a tense moment for the nation as Trump refuses to concede to President-elect Joe Biden.

Pompeo, America’s top diplomat and fourth-in-line for the presidency, spoke even as world leaders have been congratulating the former vice president.

Pompeo, who is one of President Trump’s most loyal Cabinet members, also dismissed as “ridiculous” the suggestion that Trump´s evidence-free claims of fraud could hurt America´s credibility when weighing in on foreign elections.

Pompeo’s comments about the transition came in response to a question about whether the State Department was prepared to engage with the Biden team.

“There will be a smooth transition to a second Trump administration,” Pompeo said with a chuckle, before shifting to a more serious tone. “We´re ready. The world is watching what´s taking place here. We´re going to count all the votes. When the process is complete, there will electors selected. There´s a process, the Constitution lays it out pretty clearly.”

“The world should have every confidence that the transition necessary to make sure that the State Department is functional today, successful today, and successful with the president who´s in office on January 20th a minute after noon will also be successful,” he said.

He later added: “The American people understand that our transition will be complete and thorough and that if we spend a few more days validating that we have this process right, ensuring that we’ve protected every American’s lawful right to vote, it’s the right thing to do and we need not worry that there won’t be an adequate time for transition, which was frankly what the question was suggesting,” he added.