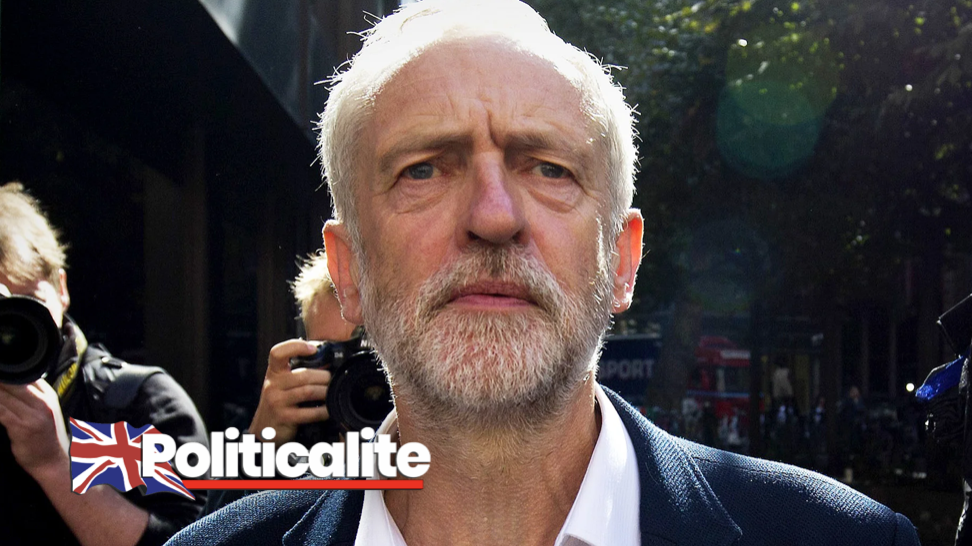 EX-LABOUR boss Jeremy Corbyn has said payouts to victims of Anti-Semitism under his reign are “disappointing”.

Mr Corbyn said it was “disappointing” that the party had settled the claim, adding that it was a “political decision, not a legal one”.

The Labour Party will pay “substantial damages” to whistleblowers who contributed to a TV expose of its handling of anti-Semitism.

The party also issued an unreserved apology over “defamatory and false allegations” made following a BBC Panorama investigation.

Seven former employees from the party’s governance and legal unit, who were responsible for the investigation of allegations of misconduct by party members, sued Labour after it issued a press release describing them as having “personal and political axes to grind”.

The legal action followed the broadcast in July 2019 of a BBC Panorama programme titled Is Labour Anti-Semitic?.

Katherine Buckingham, Michael Creighton, Samuel Matthews, Daniel Hogan, Louise Withers Green, Martha Robinson and Benjamin Westerman all had concerns there was “a lack of commitment” by Labour to properly investigate anti-Semitism within the party, the High Court heard on Wednesday.

At a brief hearing in London, their barrister William Bennett QC said: “The whistleblowers were highly critical of the Labour Party’s approach to tackling anti-Semitism within its ranks.”

He told Mr Justice Nicklin: “Before the broadcast of the Panorama programme, the Labour Party issued a press release that contained defamatory and false allegations about the whistleblowers.”

Mr Bennett said Labour “accused the whistleblowers of having acted in bad faith during and after their employment with the intention of harming the Labour Party” – allegations he said were “untrue and defamatory”.

At the same hearing, Labour also apologised to John Ware – the journalist who made the Panorama programme – for falsely accusing him of “deliberate and malicious misrepresentations designed to mislead the public”.

The party agreed to pay “substantial damages” to the journalist.

In a statement, the claimants’ solicitor Mark Lewis said: “Today in the High Court, the Labour Party retracted its false allegations made about the Panorama programme asking whether Labour was anti-Semitic.”

“The answer was a clear ‘yes’. Labour chose to double down and attack the programme’s presenter, John Ware, and the whistleblowers rather than addressing the truth of the problem.”