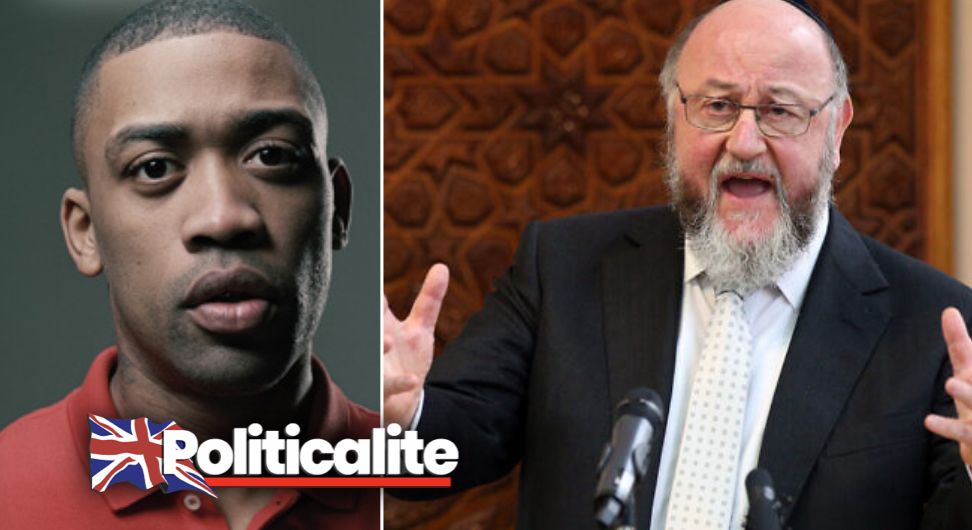 Wiley, who has been banned from the social media platform for 7 days following his outburst, appeared to call for attacks on Jewish people.

The Chief Rabbi, Ephraim Mirvis accused Twitter and of lacking “responsible leadership” in their response to the alleged anti-Semitic posts.

“This cannot be allowed to stand. Your inaction amounts to complicity.” said Mirvis.

He added: “This cannot be allowed to stand. Your inaction amounts to complicity.”

“This cannot be allowed to stand. Your inaction amounts to complicity.”
The Chief Rabbi writes to @Jack and Mark Zuckerberg to demand #NoSafeSpaceForJewHate pic.twitter.com/s0AFO4HPSx

Celebrities, actors and politicians staged a walk out for 48 hours over Wileys tweets.

Clarke-Smith said: “Anti-Semitism has no place in society and there should be zero tolerance of it.”

Britian’s Home Secretary Priti Patel said: “The anti-Semitic posts from Wiley are abhorrent,” she said in a tweet.

“They should not have been able to remain on Twitter and Instagram for so long and I have asked them for a full explanation.

“Social media companies must act much faster to remove such appalling hatred from their platforms.”