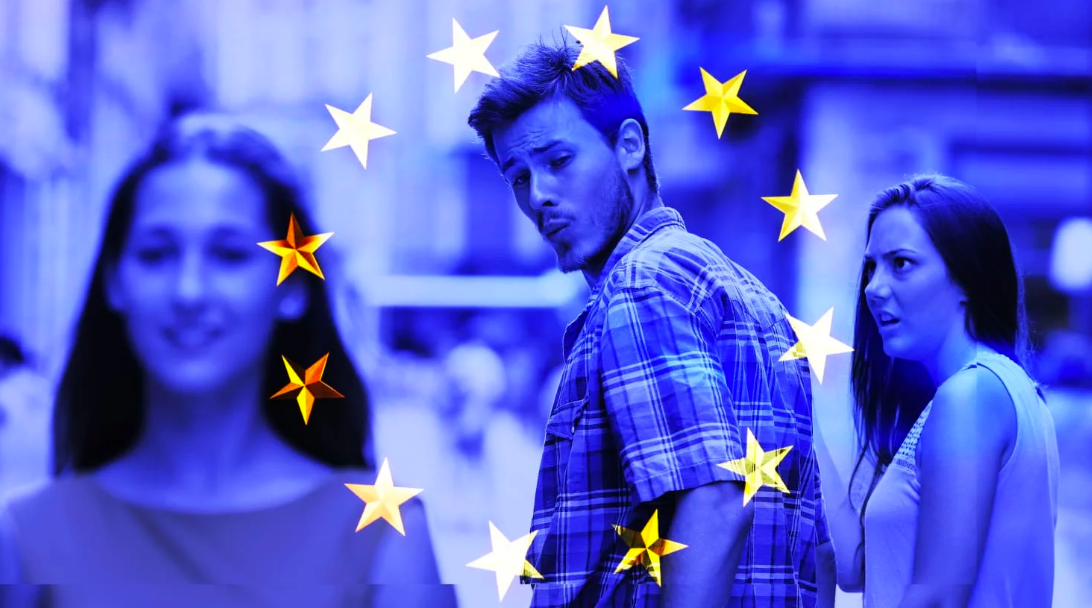 FACEBOOK has launched a large-scale machine learning system named Rosetta, which will automatically and proactively identify offensive memes and it comes after the European Union passed legislation to BAN memes.

The European Union is reportedly ready to “adopt stricter new rules on internet copyright” and many critics say it would amount to a BAN on memes.

The Daily Beast reported that The European Parliament’s legal affairs committee voted yesterday (Wednesday) to approve a wide-ranging package of copyright rules—including the contentious “Article 13,” a segment of the proposed law that critics say would qualify as a “meme ban.”

Now, Facebook is getting in on the act – In a blog post, Facebook describes how the algorithm technology could be used to detect text in a photo of a storefront, street sign, or restaurant menu.

Fox News reported that the ‘Rosetta’ intelligence is a two-step process.

It will detect images that might contain text and then will try to recognise what the text in the image actually is.

This model is not just for the English language, as Facebook says that it supports different languages and encodings including Arabic and Hindi, meaning the system will be able to read right to left as well.

Rosetta is already being used by teams at Facebook and Instagram to improve the quality of photo search, improve the accuracy of photos in the News Feed, and to identify hate speech.

Facebook has struggled in the past to identify hate speech or misleading information and in documents seen by Motherboard, Facebook’s own training material incorrectly said that an image of the 2010 earthquake in Jeiegu, China was a picture of a Myanmar genocide.

Using artificial intelligence to rate the severity of speech has already run into difficulties. It was recently discovered that Google’s Perspective AI, which is used to detect harmful comments, can be tricked easily with typos, spaces between words, and adding unrelated words to the original sentence.

Suffice to say, with approximately 350 million photos being uploaded to the social network each day, Rosetta and Facebook are fighting an uphill battle.

This article is courtesy of The Daily Beast, Fox News and PC Mag.