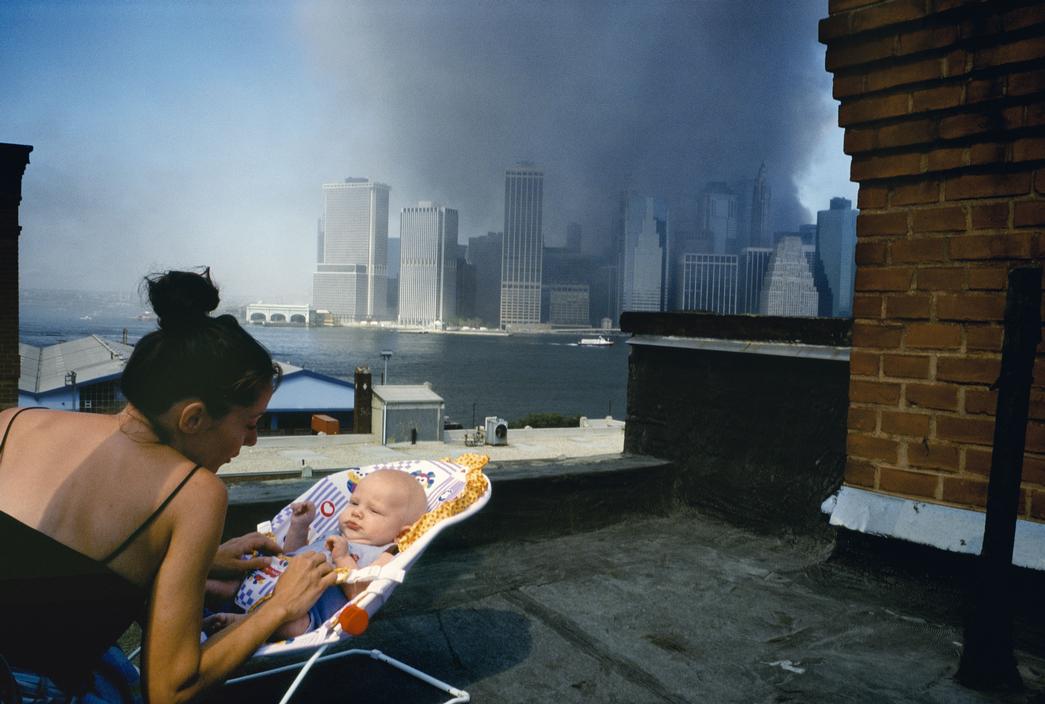 It was the day that changed the world, without 9/11 there would’ve been no Iraq War, no ISIS and no second term for President Bush.

I was eight years old on 9/11. I had left primary school early in the afternoon with my mother and was about to visit the opticians, blissfully unaware of the looming events that were about to shock and change the world forever.

As we walked past Dixon’s, a small crowd of people were all fixated around the shop window, all staring at the television screens on display. The first reports of the North tower attack were flooding in all around the world and thousands upon thousands of people were watching live as the events unfolded. The news reports replayed the horrifying images, which will forever, be burned upon our minds.

In 2015, I visited Ground Zero on a trip to New York – the once smouldering pile of rubble has sprung back to life, there is a new Tower, taller than the original North Tower of the World Trade Center complex and there is a memorial in the footprints of the towers and a museum that pays tribute to those who were lost on that fateful day. 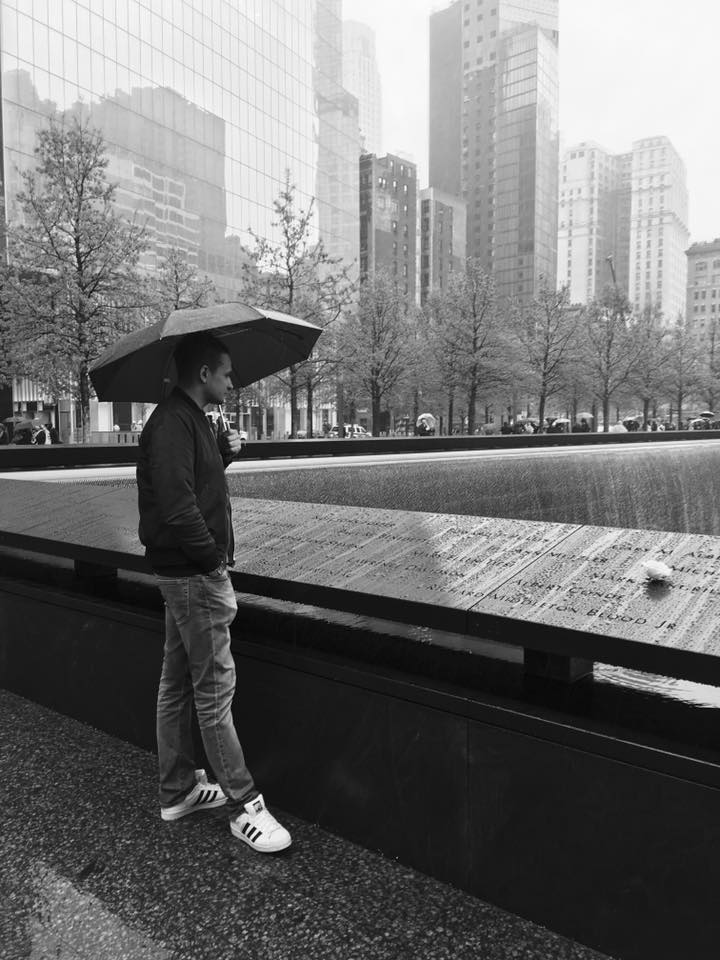 A few years before that, I went to watch an opera about the attacks called ‘Between Worlds’ and the event taught me a valuable life lesson.

As the first scene began we were welcomed into a familiar morning routine. The workers were getting ready for the working day, and each character had a typical stereotype of the city office worker. There was the working mother who was juggling a career and a child, an arrogant stockbroker who probably ate baby chicks for his breakfast and a power dressing Lesbian workaholic who was prioritising her career over her relationship.

The opera was set on a multi-tier stage with each tier representing a viewpoint of the day’s events. On the main stage there were the people on the streets of Manhattan, with a ground level view of the attacks. The second tier represented the scene inside an office high up in 1 World Trade Centre. The third represented a chilling god-like figure, looking down from the top of the tower and sending a musical warning of the looming events with a shaman like chant.

Even though the topic was unspeakable, the performers found their voices and I soon became absorbed in the production. The set was simplistic and had a wall of paper, which included a projection of the New York skyline from early morning to sunrise. As we moved into the World Trade Center, the projection changed to a view of Manhattan with a shadow effect representing the instantly recognisable window-columns of the iconic towers.

The simplicity of the stage design worked perfectly. It allowed you to focus on the events on stage and I really began to imagine what it must have been like to be trapped 1,000ft above the ground.

The 36-piece orchestra added a beautiful harmony to the events unfolding above and subtle tones were used to represent each dramatic moment including the strikes of the North tower, the destruction of the South tower, which also included a beautiful effect of falling paper. It was subtle and it didn’t need to be dramatic.

I felt as though the falling paper also represented the images of the falling sheets of paper that were blown out of the towers and glided down to street level like a sick confetti parade and the final fall of the North tower.

The music score was breathtaking and gave you a real sense of fear and tension even though you knew how the situation ended. At times the music made you feel emotional.

I left the theatre that evening feeling like I learned a moral. While nothing could change what happened that day, it did teach me to cherish every moment, Assess priorities and spend more time with loved-ones, as you never know what is around the corner.