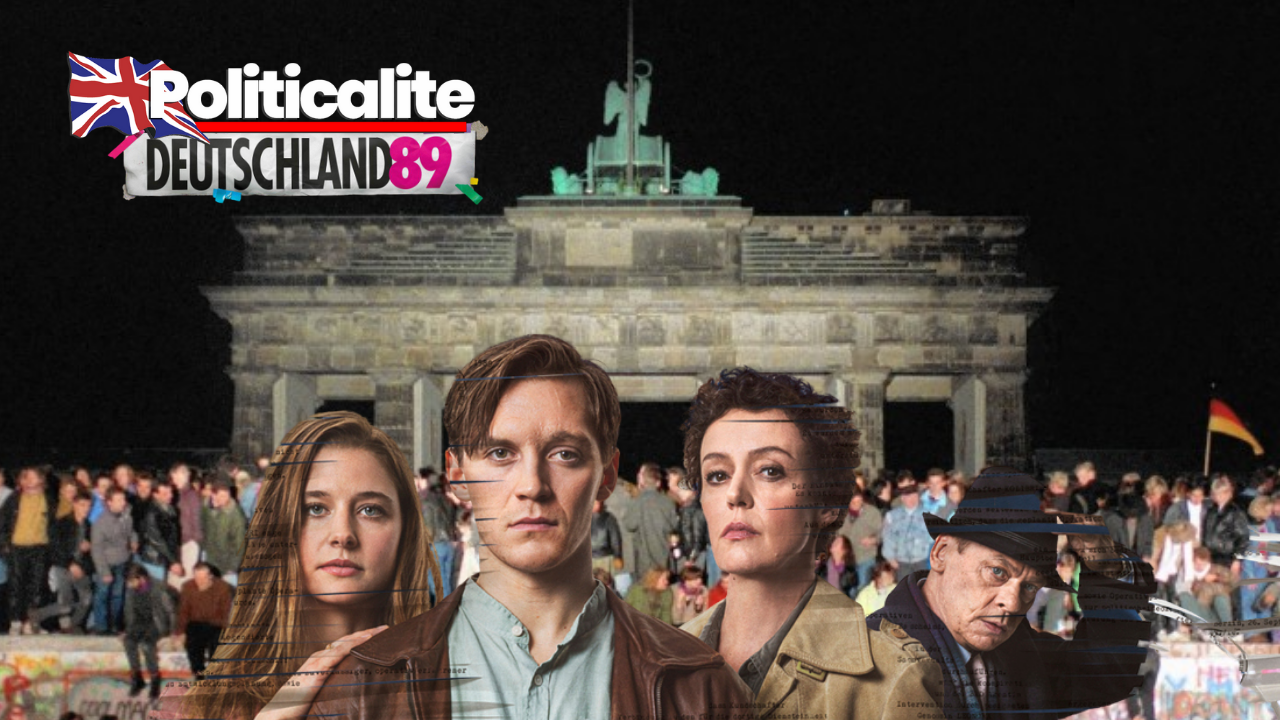 EVERYTHING seemed great in the 1980s. A true ‘right-wing extremist’ was in Number Ten, America was led by dear old Ronnie, The West fought against the Evil Empire and Britain led the way in Europe, and demanded what was rightfully ours, and if some jumped up Argentinian attempted to take what was ours, we bloody fought back. Hard.

Those times seem to be long gone, and we can only dream of a bold, patriotic Britain in today’s total CUCKservative regime of plastic Tories pretending to be mini-Thatchers. 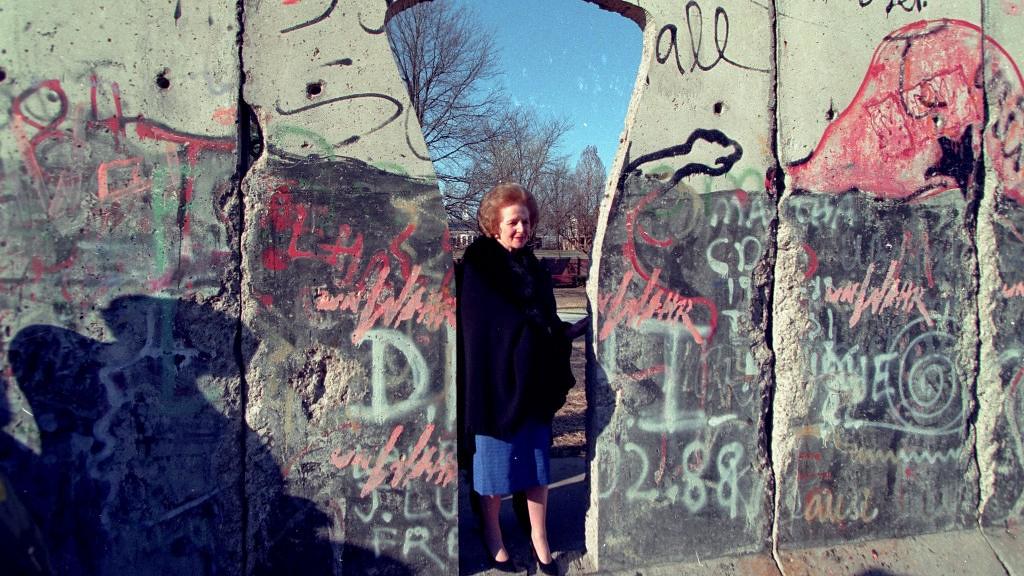 Our Government today is a shadow of its former right-wing self. We have a Migrant crisis in Dover and police violently cutting up democratic protests, it seems the UK has lost it’s freedom-loving nature and has turned into East Germany of the Cold War.

Boris Johnson needs some of that fabulous, techno-induced, new money champagne and cocaine-fuelled Eighties spirit, to make Britain get it’s bloody bulldog balls back when the Coronavirus crisis has cleared and Brexit is in full-swing. 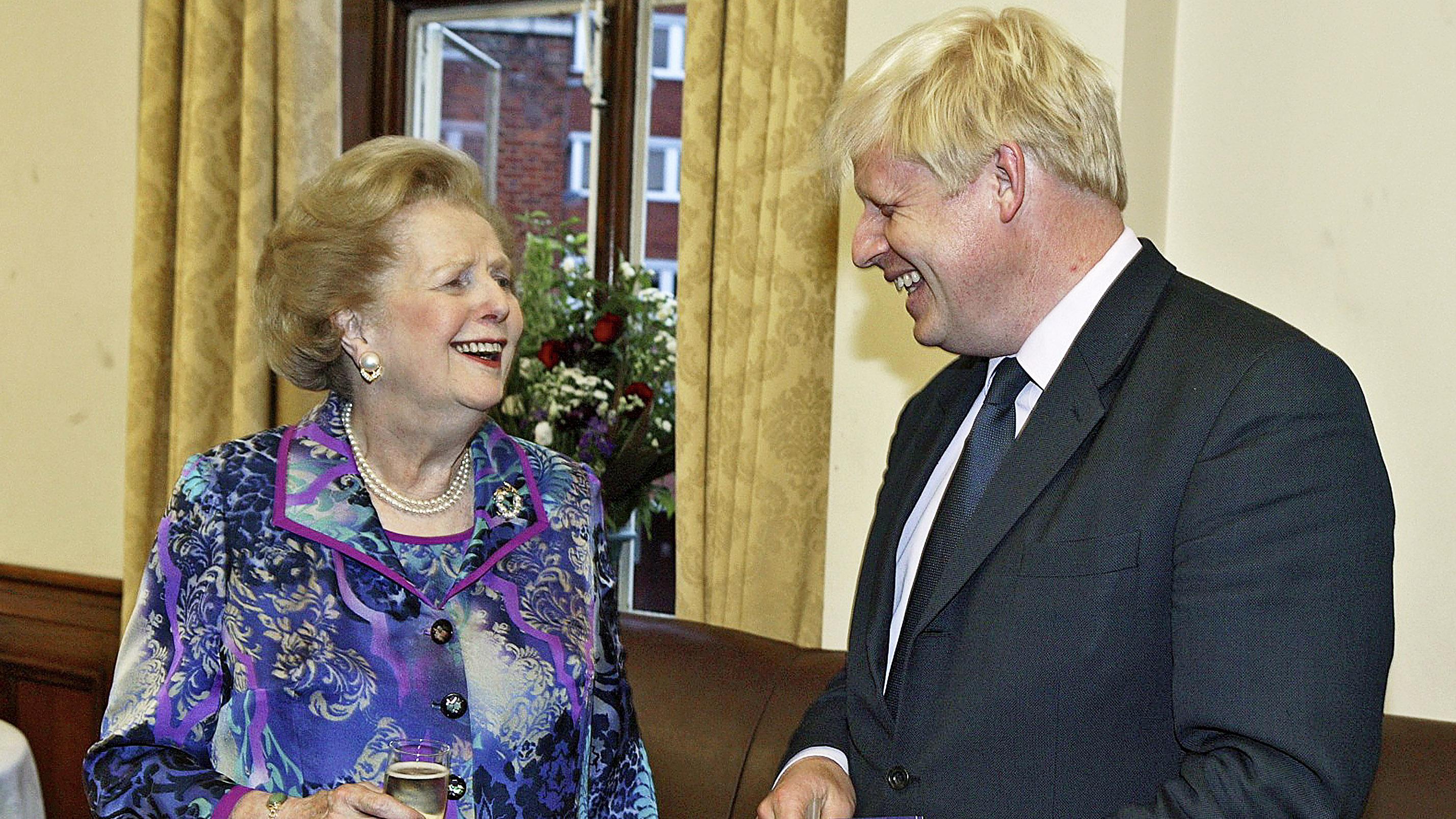 Under Boris, the UK has shifted to the authoritarian style of East Germany like never before. He’s done some things that have been even worse than the total shit-show of Theresa May’s abysmal regime, some say Boris is one of the worst Prime Ministers’ since Anthony Eden, and we agree… to an extent. But it wasn’t always this way – before the great Covid clusterf*ck of 2020, Boz actually had some balls on Brexit.

It seems like Mr Johnson, following his near-death experience from Covid has been neutered just like a randy Yorkshire Terrier humping the cushions and someone, somewhere decided that Boris’ balls were to be removed, (probably Carrie) and we have had to deal with a tinpot dictator who is obsessed with banning free-speech and Democratic values, including our very own civil liberties all so he can curry favour with the Globalist Elite. 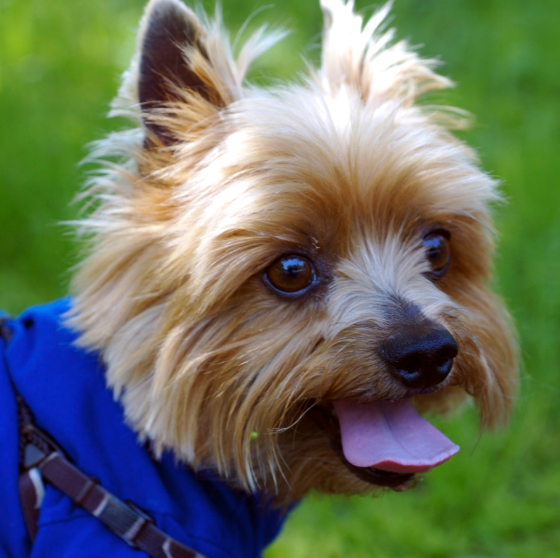 NO MORE BONKING FOR BOZ

After becoming totally allergic to watching the Covid-Clusterf*ck and watching a bunch of sellout traitor MPs pass Boris’ Covid-Laws, I decided to switch off- and watch a good old boxset, nothing calming of course… I chose the high-octane Cold War thriller fresh out of Germany, ‘Deutschland 83’ and its sequel ‘Deutschland 86’.

A show that glamourises and highlights the reality of East Vs West and Communism Vs Capitalism, the fight between Good and Evil. 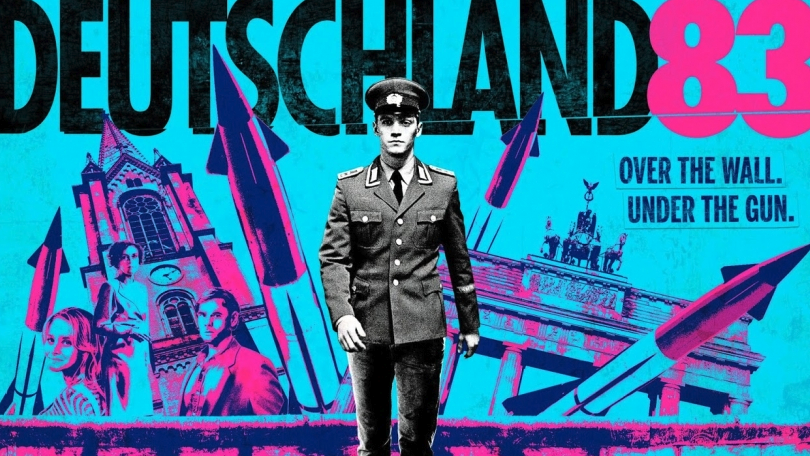 Martin is a former border patrol guard from East Germany who went undercover in 1983 in West Germany, (Deutschland 83) in an operation which prevented a pre-emptive nuclear strike by the Soviets against NATO but forced him to go into hiding.

In Season Two, (86) we see a failing Communist system that has basically succumbed to the Capitalist way – with the East German regime trying to raise as much as they can – through glorious Capitalist operations. 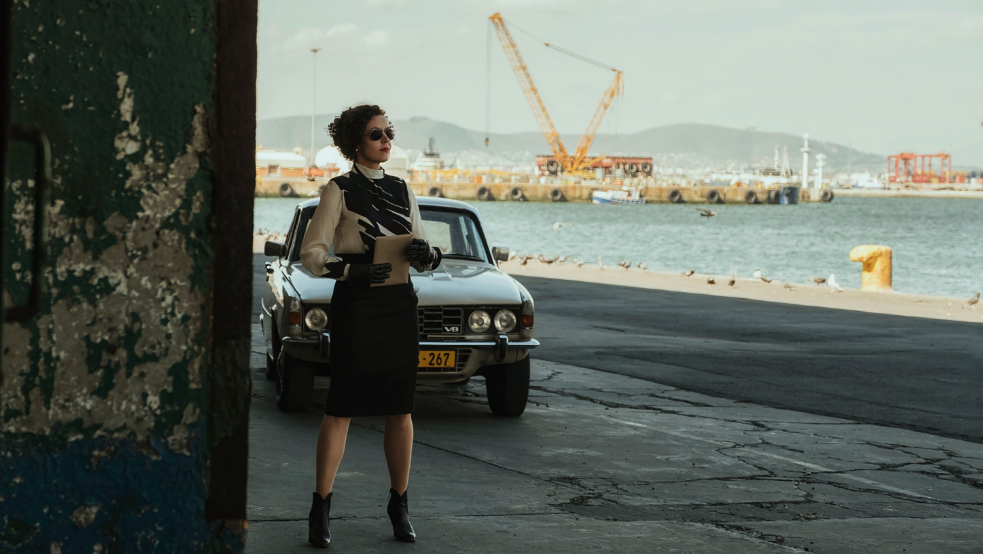 Maria Schrader plays the fabulous glamourous ‘Lenora Rauch’, Martin’s aunt and former handler for the Stasi, but she’s now operating in Cape Town trying to flog weapons to the ANC and bring down the South African Apartheid regime.

Martin becomes disillusioned with the Communist system – that in the end, realises isn’t free at all – but is intruding on the lives of its everyday people – just like Modern Britain. 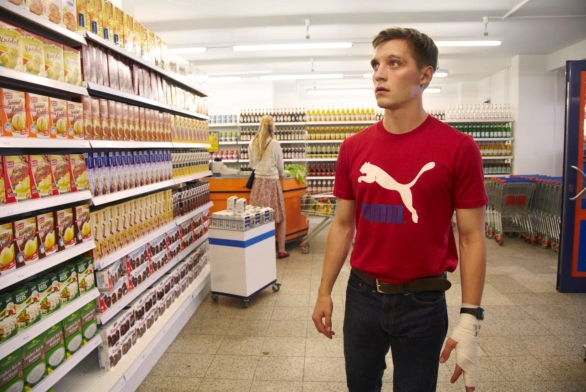 We see how the East German system cracks down on dissent, free-thought and banning books, activists and closing its borders, all to keep the status-quo.

Spoiler Alert – In the end, Martin plans to escape to the U.S. backed West German Country, to try and create a better future for his young Son, Max. In the end – Martin decides not to leave and puts the main focus on his Family, with Season 2 ending with Martin remaining in East Germany… maybe to fight for a better future in his home?

The point is, here in the West of the 21st Century, it seems all the West fought for throughout the 1980s during the height of the Cold War, was simply for us to morph into some out-of-control ‘Soviet-esque’ regime of Censorship and maybe its time the people of the supposedly free west, got hold of some of that Eighties spirit that defeated that very Evil Empire we have become.

Deutschland 89 is out on DVD in the UK on December 31st tap here to pre-order.

DEUTSCHLAND 83/86 ARE BOTH AVAILABLE TO STREAM ON ALL4