Terror in Spain: Cambrils has a history with Islamic Terror
Advertisement 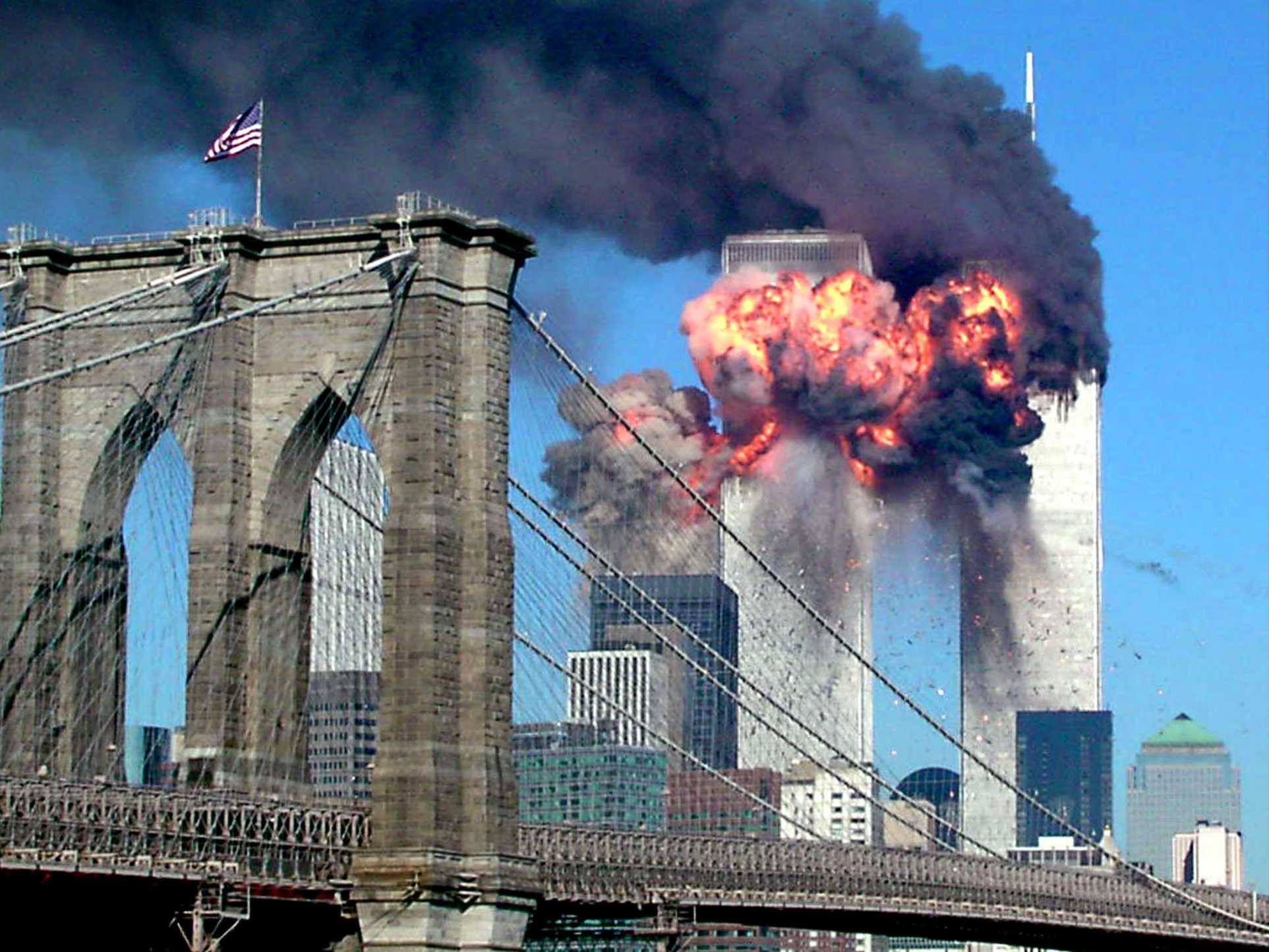 CAMBRILS – The town in which the second Terror attack in Spain took place has a history of Terror. 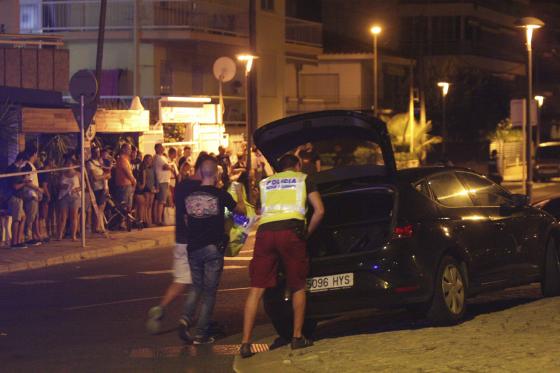 The town has a problem with Wahabism – an extreme version of Islam and Mohammad Atta – the main 9/11 perpetrator – planned part of his attacks on the U.S. in the Spanish seaside resort. 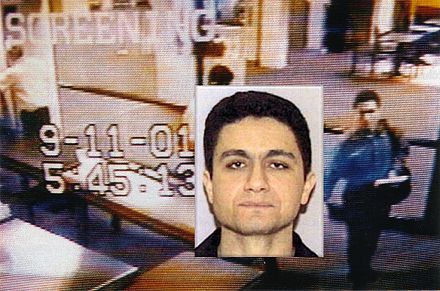 It is now the second time the town has played host to Islamic Terrorism. Mohamad Atta met with a fellow plotter in 2001 before he carried out the worst Terrorist attack in living memory. 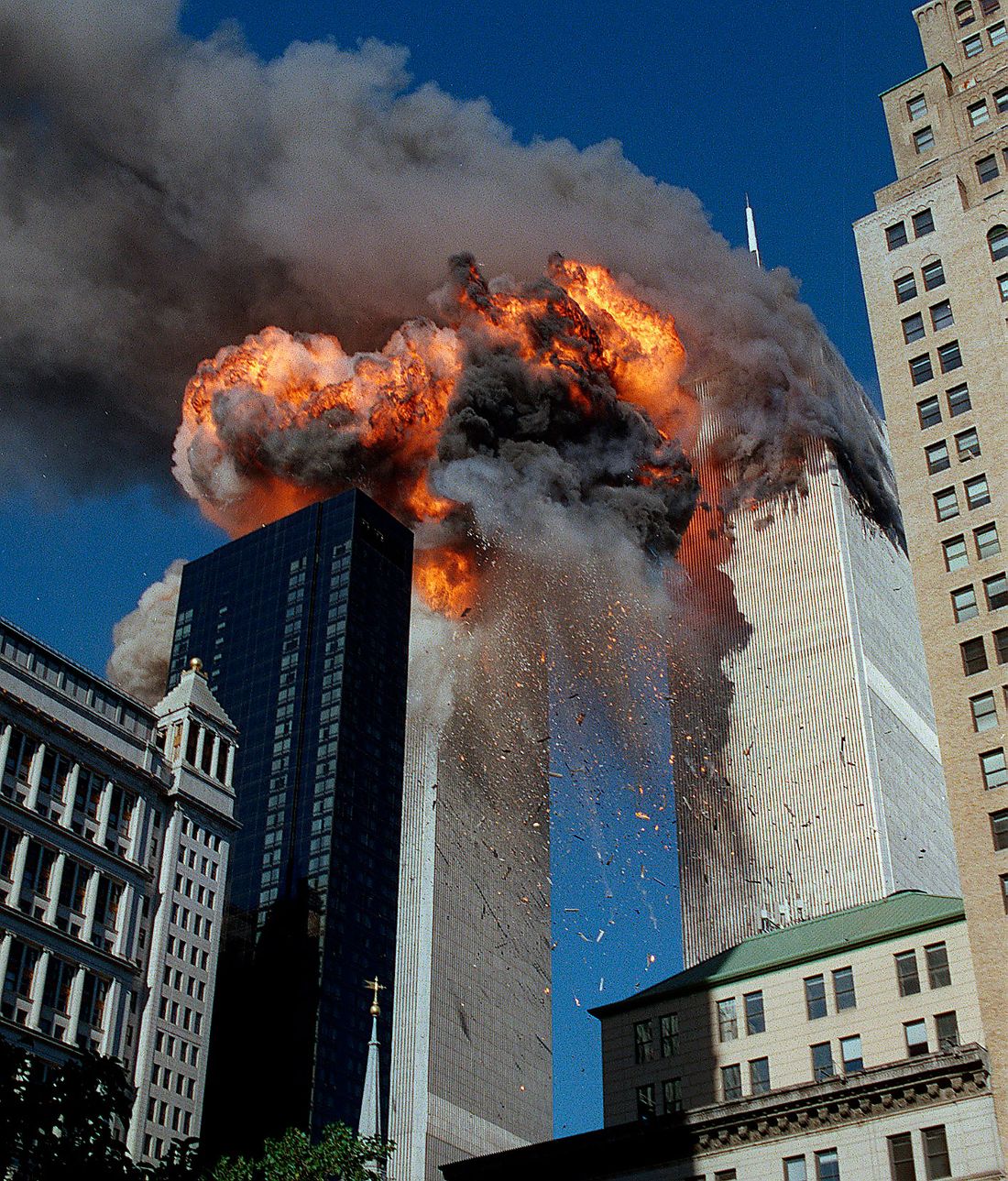 Atta drove from Madrid to Cambrils after he picked up fellow conspirator, Ramzi Bin Al Shibh.

Al Shibh planned to join the Nineteen hijackers – but was unable to obtain a US visa prior to the 9/11 attacks.

The 9/11 Attacks killed nearly 3,000 people after Nineteen men hijacked four commercial airliners and crashed them into the Twin Towers in New York, The Pentagon in Washington DC and Shanksville, Pennsylvania. 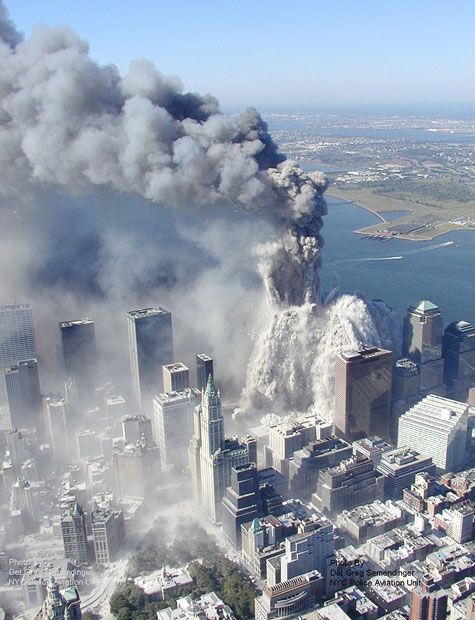 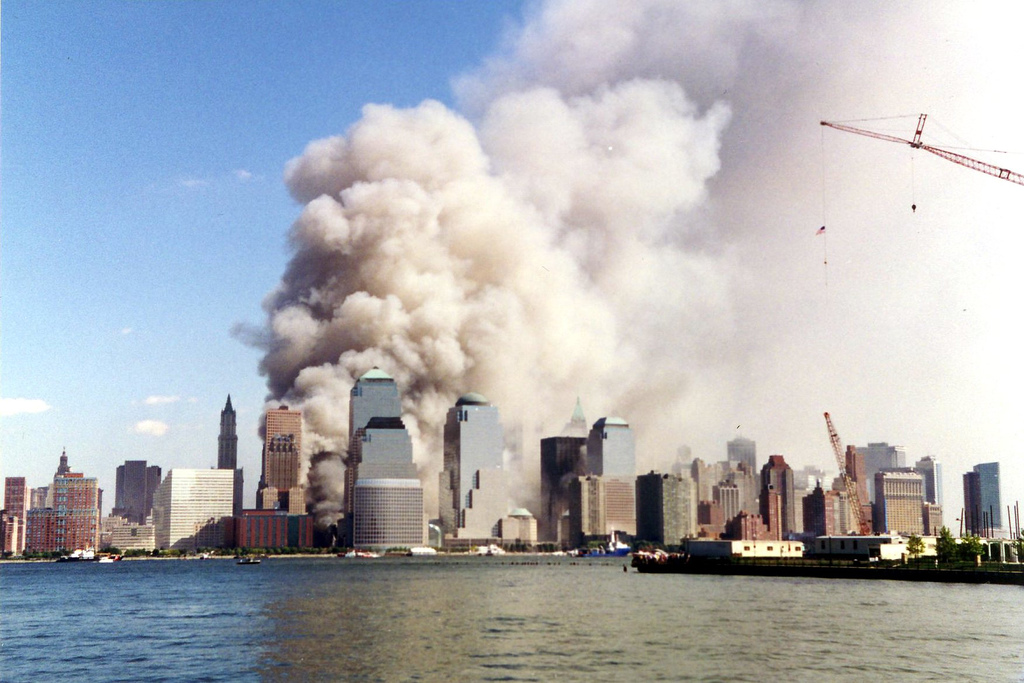 A total of 2,977 people were killed in New York City, Washington and Shanksville. The attack was orchestrated by al Qaeda leader Osama bin Laden. 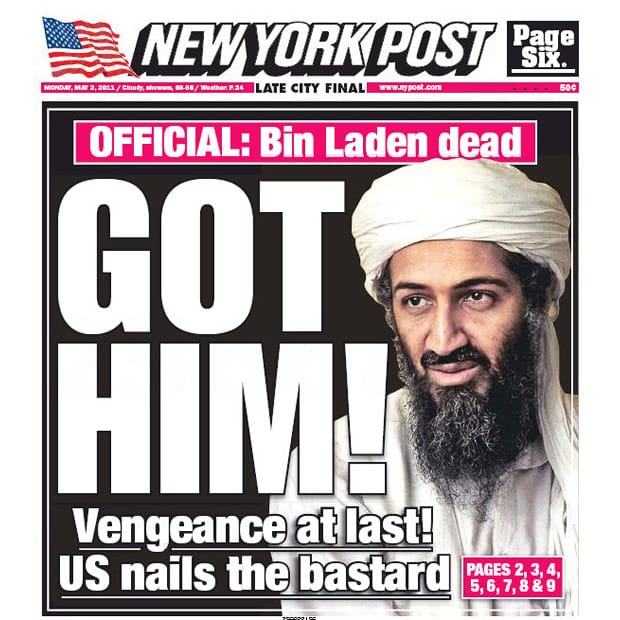 Bin Laden was later killed by U.S. Special Forces in 2011.