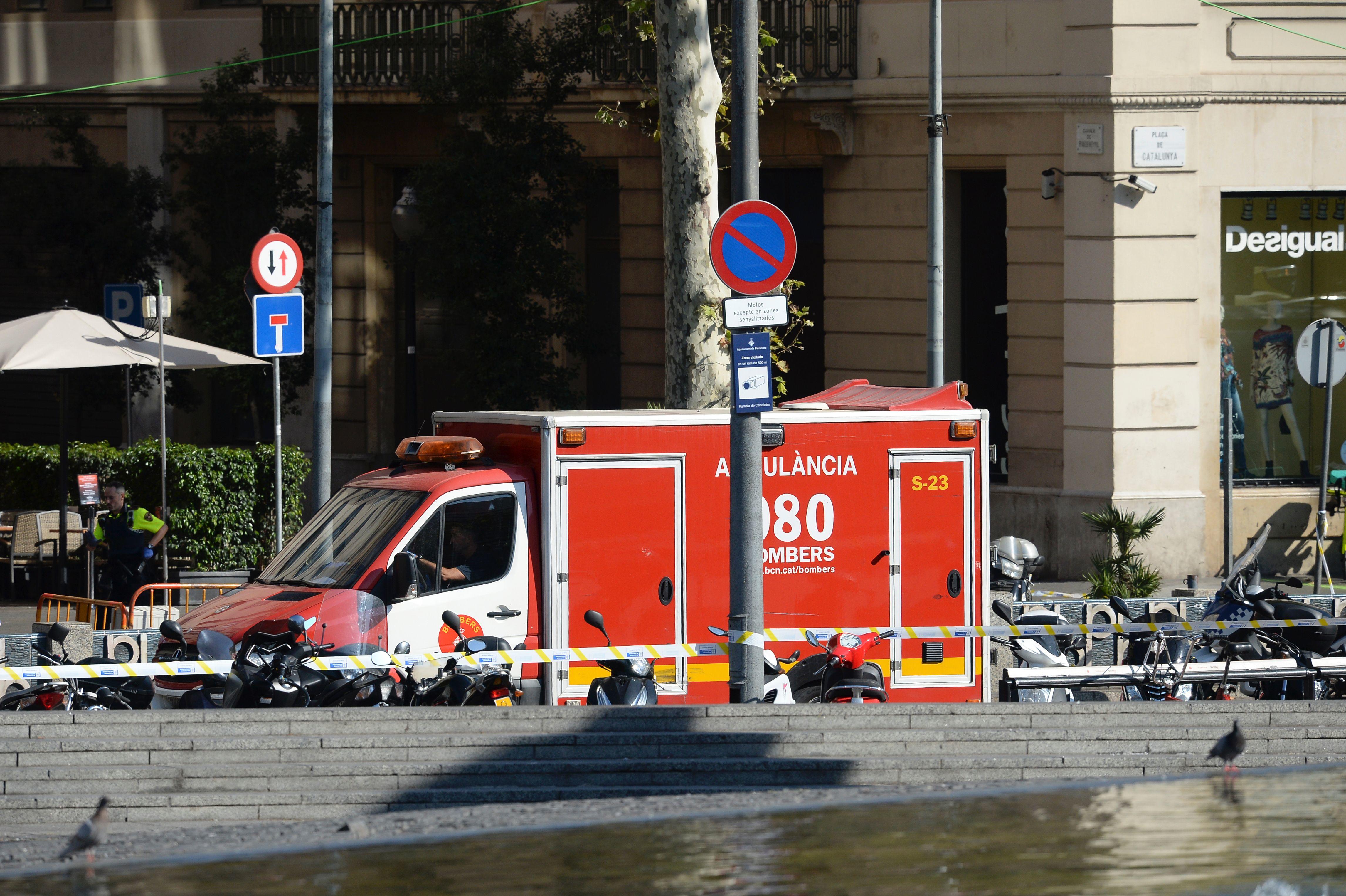 A policeman stands next to an ambulance after a van ploughed into the crowd, injuring several persons on the Rambla in Barcelona on August 17, 2017. / AFP PHOTO / Josep LAGO (Photo credit should read JOSEP LAGO/AFP/Getty Images)
Share Tweet

PRIME Minister Theresa May said on Friday that Britain was looking into reports of a missing child with dual British nationality after a suspected Islamist militant killed 14 people and wounded scores of others in Barcelona.

“We do believe that a number of British nationals were caught up in the attack, and we are urgently looking into reports of a child believed missing who is a British dual national,” she said in a televised statement.

May also said that Britain would look carefully at the powers the police and security agencies needed to tackle the common threat from militant attacks.

In this article:barcelona, isis, terrorism, Terrorist Attacks, theresa may