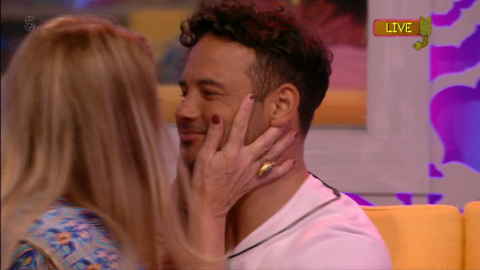 Ryan was caught up in a ‘storm’ inside the house after being accused of ‘punching’ former Emmerdale actress Roxanne Pallett.

She was forced to leave the house after she heard the Big Brother mob chant ‘Get Roxy Out’ during a live Eviction.