CELEB BIG BRO: Trump Hating Natalie Nunn and TV Perv Hardeep face Eviction This Friday... but we NEED to keep her in

CBB RACE ROW: I'm friends with Rodrigo, but he should be BOOTED out of the house for using the 'N' Word

THROUGH THE KEYHOLE: First Look Inside The Celebrity Big Brother House 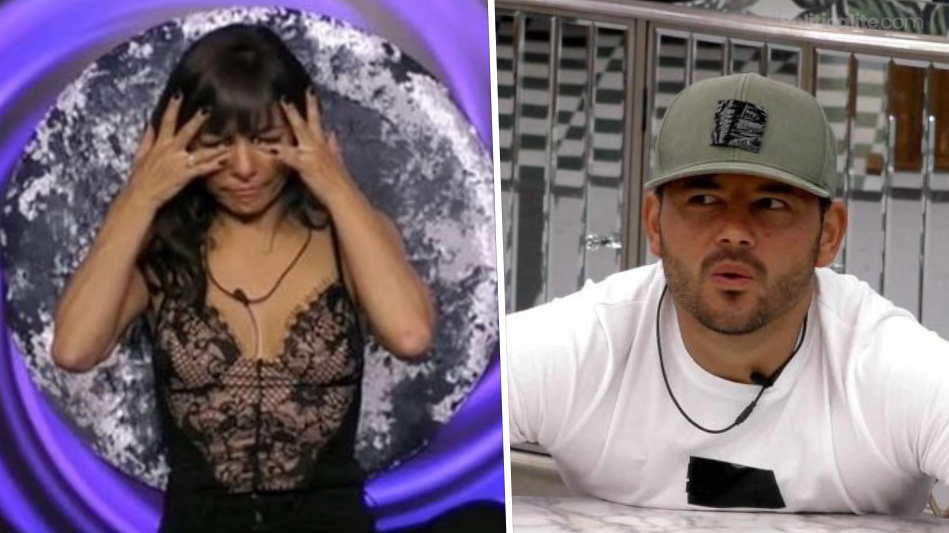 BIG Brother producers are the real criminals this year, firstly allowing to air Rodrigo using the ‘N Word’ twice and not removing him straight from the house and now airing Roxanne with her lie about Ryan punching her, just shows the extent reality shows will go for viewers.

I honestly feel Roxanne should be in trouble with the law from what she said about Ryan, it’s slander and the producers are allowing it to happen and now she’s going to be the most hated woman in Britain.

People like Roxanne need actual help, they are the type of women to cry rape on a guy. Like to come out with a like she did to Ryan was just next level.

As if Roxanne Pallett left on her own accord, she was probably strongly advised to leave given the amount of hatred towards her right now! Silly cow got off lightly, people that lie like her should be locked up!

SHE SPEAKS: Roxanne the Rat says she “Got it wrong.” after falsely accusing Ryan Thomas of ‘assault’