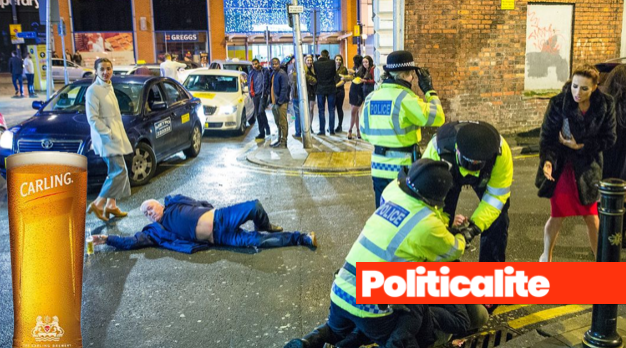 NORTHERNERS are the nation’s biggest boozers and spend more than anyone else in the UK on alcohol, according to new figures.

People in the North West of England spend the most on alcohol – with Northerners spending an average of £17 a week.

The new report used data by the Office for National Statistics. 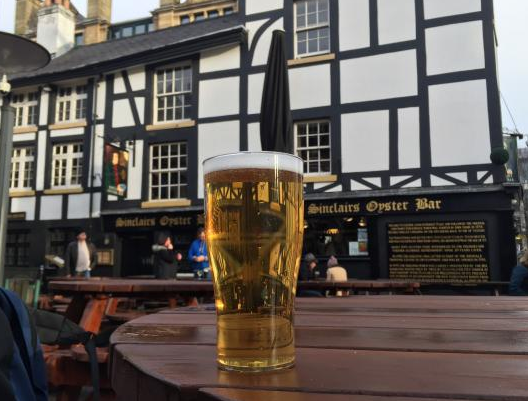 The North West topped the list and even beating London, even though the capital have higher prices for booze.

Wales has the cheapest alcohol bill, with a Welsh household spending a total of just £13 a week.