HARDMAN Ross Kemp has said that UK police will soon be armed to deal with rampant gun and knife crime in Lawless Britain.

Ross revealed that filming his new documentary in Birmingham ‘Ross Kemp and the Armed Police’ that airs tonight on ITV was one of the toughest he has ever made.

Kemp even admitted that his new two-part documentary was more shocking than the effects of war on Afghanistan. 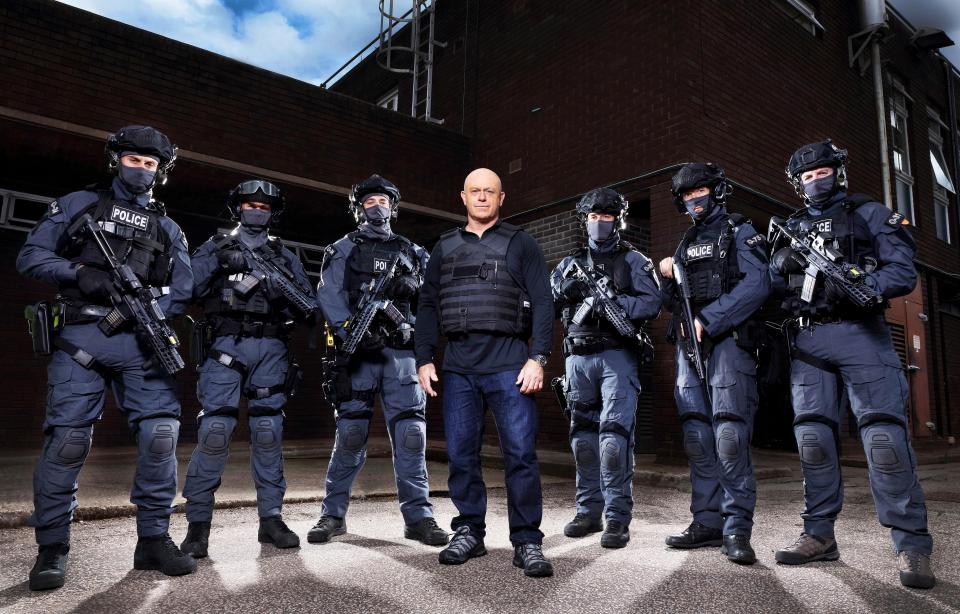 He also believes that the Police in Britain will soon be armed.

The former EastEnders actor, 54 said: “It may not be five years, it may not be ten years, but I believe that one day all of our police will be armed and that will be a very sad day for my country.” 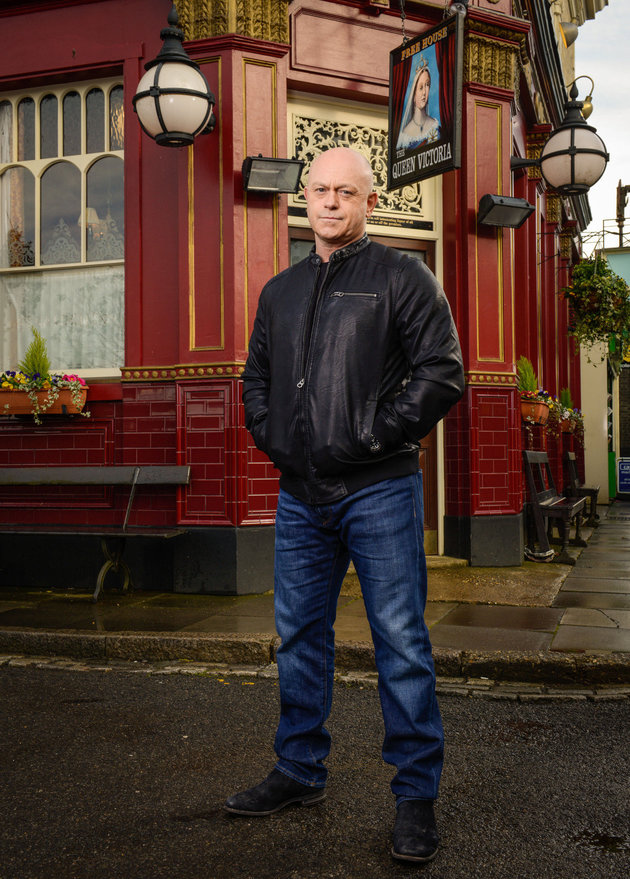 “I do understand why some police want to be armed or feel safer armed if they’re dealing with kids with guns and machetes.

His new ITV documentary he joined a raid by West Midlands Police’s tactical firearms unit in the Billesley area, he said he was ‘stunned when officers recover a sawn-off shotgun.’

Ross told The Sun: “I was wearing the same body armour I had to wear in Iraq and Afghanistan on the streets of Birmingham. It tells you all you need to know about how dangerous Britain is becoming.

“I was shocked by the sheer ­number of guns out there — and they’re in the most mundane places.

“For this raid we were slap in the middle of Birmingham suburbia and there was a sawn-off shotgun and a pistol behind a Wendy house.”

In the past week alone, 12 people have been stabbed in Birmingham, and last month London launched its 100th murder investigation of 2018.

Our urban areas seem to be in the grip of raging gang violence.

Ross said: “In a lot of inner-city areas the drug market has changed.

“Where you once had two or three big gangs fighting over turf, now you have dozens of splinter groups. And the one that is prepared to be the most violent takes top position.”

During filming Ross spoke to an arms smuggler who makes up to £500,000 a week bringing guns into Britain.

He says: “Unbelievably, even he told me we need to see more police on the streets. He said the lack of police was making his life very easy and claimed coppers had totally lost control.

“It’s a typical cycle — cuts come in, police are removed from the streets and you get a spike in gun violence. That’s why violent crime is up. That’s why gang crime is up.”

The number of armed officers on our streets has increased by 1,500 in two years, in response to the terror threat. But there are 20,000 fewer bobbies on the beat than there were in 2010 because of ­government cuts.

Ross says: “You can draw a direct link between the number of police and violent crime, but just a sheer number of cops won’t do it.

“The relationship between the police and these communities is totally toxic. Doing this show made me want to do another, on the breakdown of community in Britain.

“You have to have intelligence to target violent gun and knife crime and that is just not happening because the relationship between the police and these communities is currently poisonous.

“More officers out on the street and perhaps even more Community Support Officers would surely go a long way to help this.”

In the documentary, the father-of-four also talked to young gang members who boasted about how “easy it is to turn a child into a killer”.

He told The Sun: “They were telling me they were first carrying guns at the age of 12. How powerful the guns made them feel.

“I actually had a lot of sympathy for them. Even when I was 20 I hadn’t fully fathomed the consequences of my actions — how are we expecting kids of ten and 12 to know? To them it’s all a game.”

A game that often has horrific ­consequences.