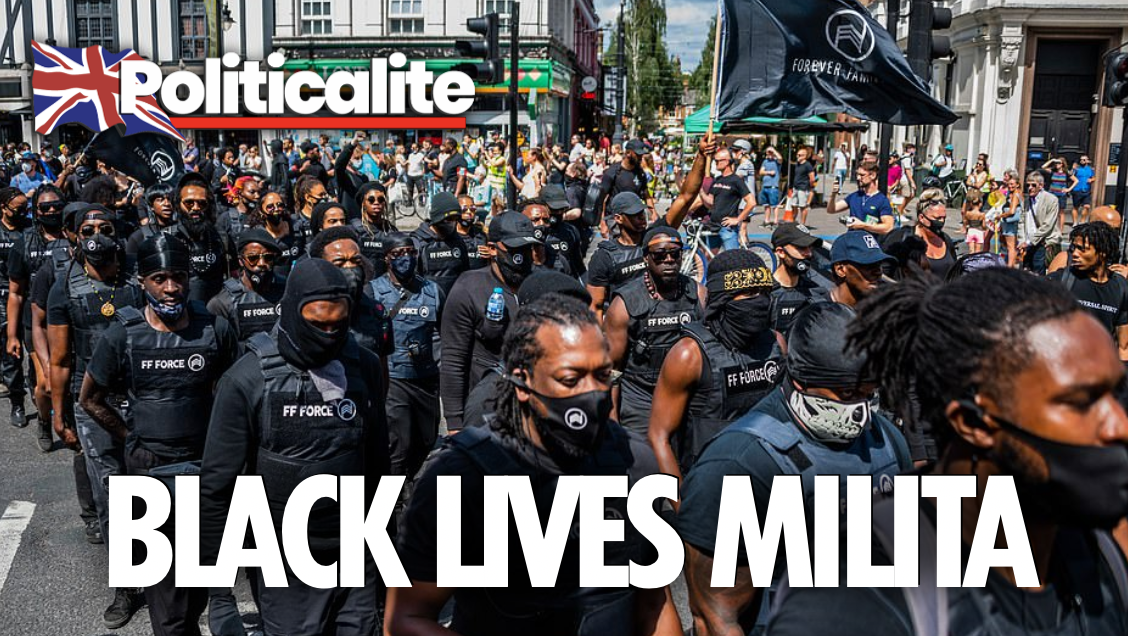 Following the continuing Black Lives Matter protests that have swept much of the developed westworld following the death of George Floyd, more protests took place in Brixton, south London. Due to their highly aggressive manner, and illegal behaviour, many condemned their actions, with former Brexit Party MEP Nigel Farage labelling the protestors ‘terrifying’.

The group, of who took to the streets to celebrate Afrikan Emancipation Day which commemorates the 1833 Abolition of Slavery Act which freed all slaves in British colonies, consisted of a coalition, the dominating ones being the AED Reparations March Committee and the Stop The Maangamizi groups. The main aim was to call for reparations for black people, all the while for the government to create an All-Party Parliamentary Commission for Truth and Reparatory Justice. This led to some trouble; Brixton Road was blocked by these protestors on the way to Max Roach Park, and the event led to three arrests overall. One of them being to do with suspicion of affray, another on suspicion of assault of an emergency worker and another on suspicion of racially aggravated assault.

They also were held under strict conditions by Scotland Yard. The force noted that ‘Officers have been present throughout the day working with the community organisers and speaking to those attending to allow for a successful day without anti-social behaviour or violence, resulting in just three arrests made. Conditions had been imposed on the demonstrations. These included for attendees to congregate in three specific areas within Brixton and for the demonstrations to conclude at 20:00hrs. These conditions were authorised following intelligence that some attendees had intended to block the A23 – the primary road running through Brixton. This would have caused significant disruption to those local residents and surrounding areas.’

Many noted that the group was wearing paramilitary gear by a group called the FF Force, something that is currently illegal under UK law. This is codified in British law under the Public Order Act 1936, of which banned the wearing of political uniform, which was a response to the Blackshirt movement created by the British Union Of Fascists, led by Oswald Mosley. The law had been used beyond that however, with it being used against the IRA and Sinn Fein in the 1970s and in the 1984 miners’ strike. It was most recently used against the leaders of the anti-Islam political party Britain First, Paul Golding and Jayda Fransen in 2015.

Meanwhile, some signs highlighted a more violent aim behind the group, with one in particular reading ‘You Are Lucky We Only Want Reparations Not Revenge’. There was also footage of protestors from the march confronting police officers, over their arrest of one of their own. This group yelled verbal abuse, and included Sasha Johnson, the leader of the Oxford branch of Black Lives Matter, of who has previously compared the British police to the racial nationalist group the Ku Klux Klan.

This Happened today in Brixton today

While this continued, murders took place in the area, with gun attacks taking place in not only Brixton, but also in Croydon and Hackney, leading to five dead overall. This had concluded the deadliest month of the year so far for London, with 15 deaths in the capital city alone. A police officer was also treated for head injuries after trying to break up an illegal rave in Shoreditch.