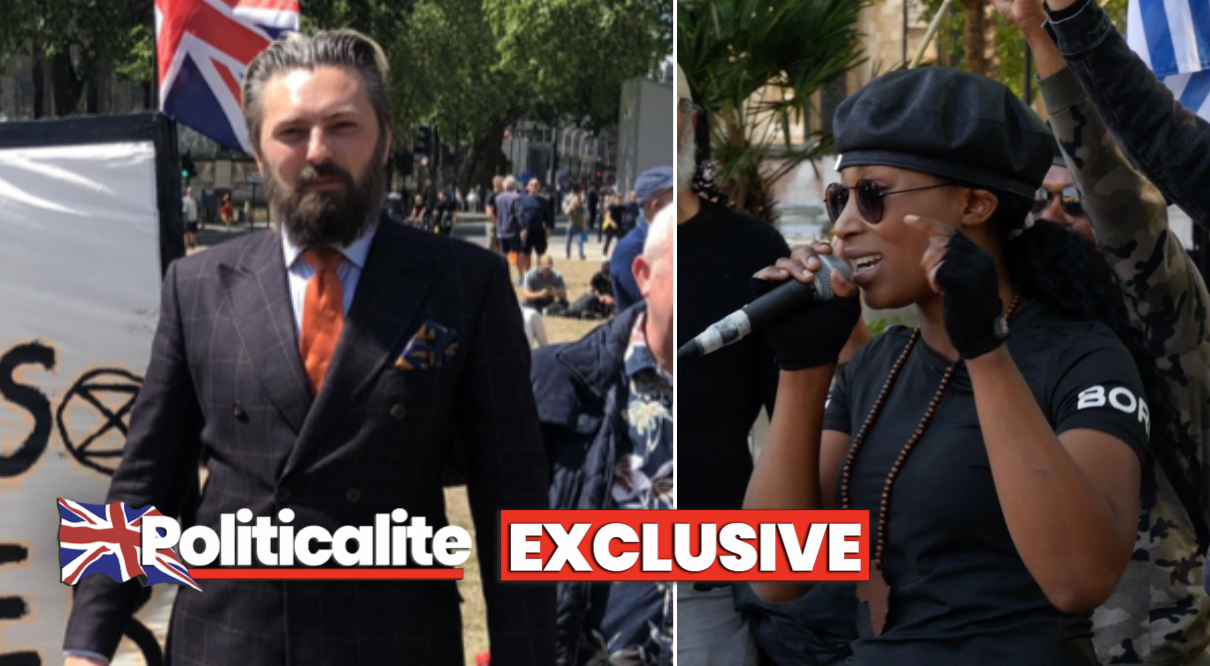 Sasha Johnson who leads the #BlackLivesMatter Oxford branch “did a no show” ahead of the planned debate.

Her ‘assistant’ Luke called British Lives Matter leader Rikki. and ended the call suddenly after he found out what was planned in the already arranged interview.

Rikki told Politicalite: “Very disappointing and disrespectful from Sasha not to show up.” 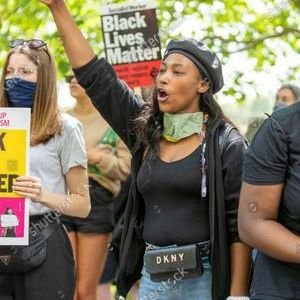 “It was her opportunity to rationally debate her extreme views.”

“She’s a representative of BLM and was about to expose to the world just how dark and divisive their ideology and goals are.”

“In that sense, it’s understandable why her bosses pulled her out at the last minute.”

“BRLM is the movement for all British people, the uniting force we are the light that would of exposed their dark.”