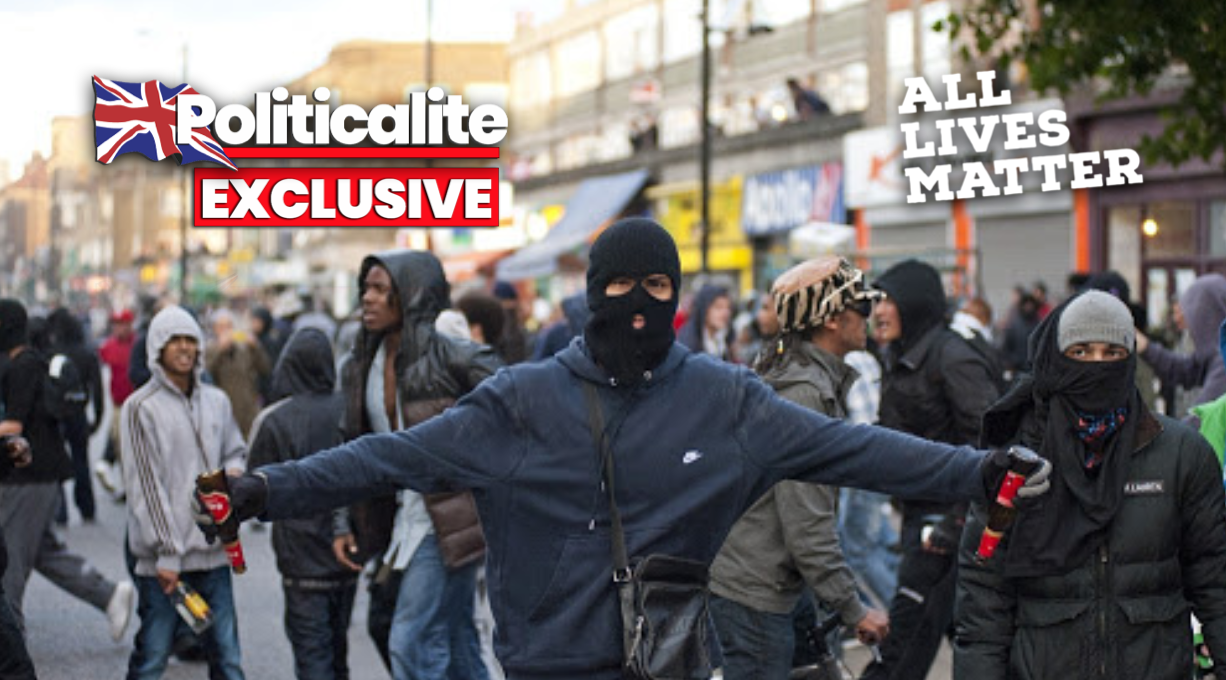 BLACK Lives Matter called on ‘Black Gangs’ in London to ‘clash with white racists’ at a planned protest by patriots to protect British statues in the capital on Saturday,

The massive demonstration planned is in response to the attacks on brave Met Police officers, the vandalism of UK landmarks, and rioting by Antifa Terrorists.

In WhatsApp messages seen by Politicalite, Black Lives Matter UK leaders revealed plans to incite violence and warned ‘women and kids’ to stay at home ‘as it will get serious’ but called on ‘all the men’ to come ‘dressed in all black’ . 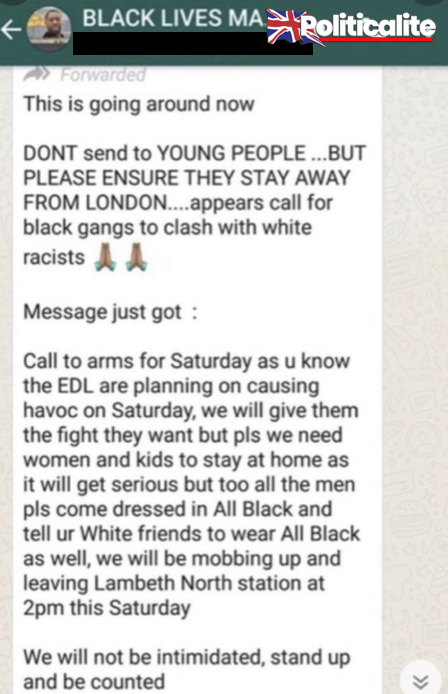 The event is due to take place at midday on Saturday June 13th on Whitehall – and intends to be a peaceful response to Antifa anarchy and welcomes and all colours, creeds and orientations.

The UK Black Lives Matter group also revealed they will be ‘mobbing up’ and leaving Lambeth North Station at 2pm Saturday’. 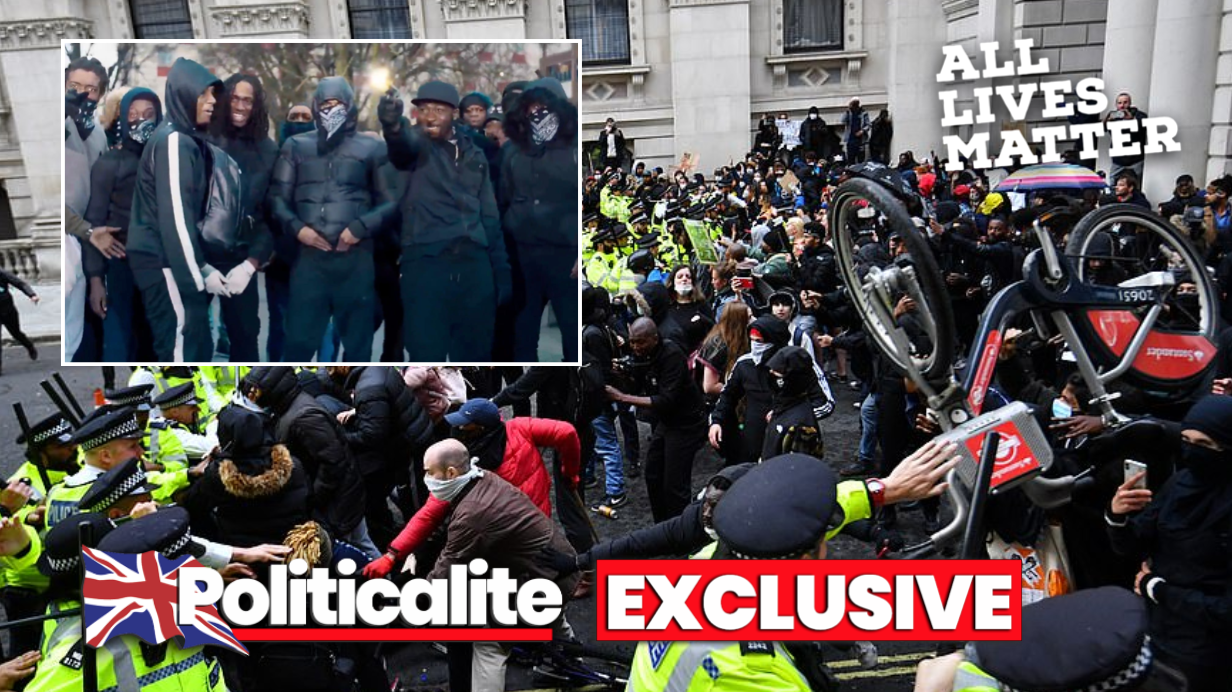 The protest and ‘protection of statues’ from patriots hopes to give a balance to the biased coverage and reaction to the death of the criminal thug George Floyd, who left-wing UK Antifa protesters have been using to further their own gains – and have even sent donations to Joe Biden’s campaign to win the White House in November. 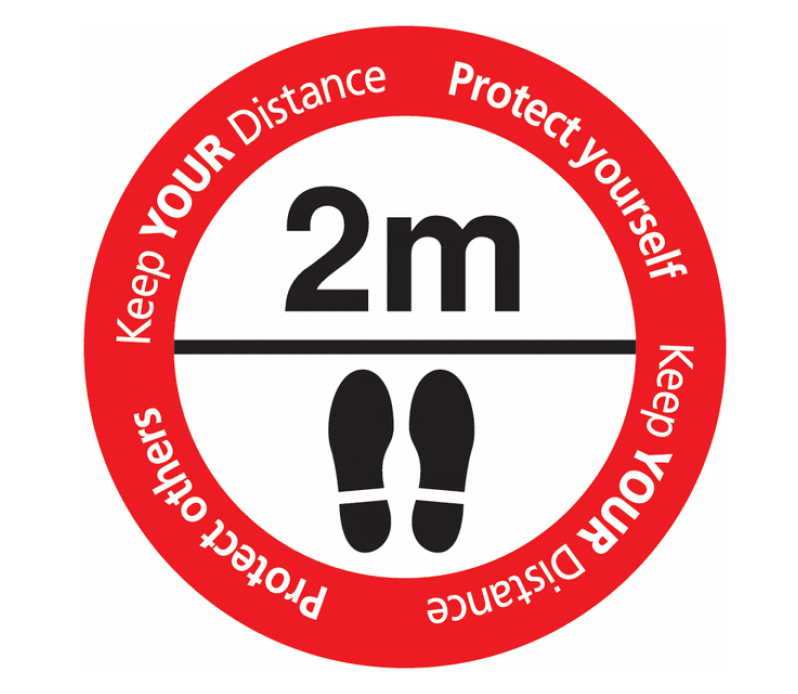 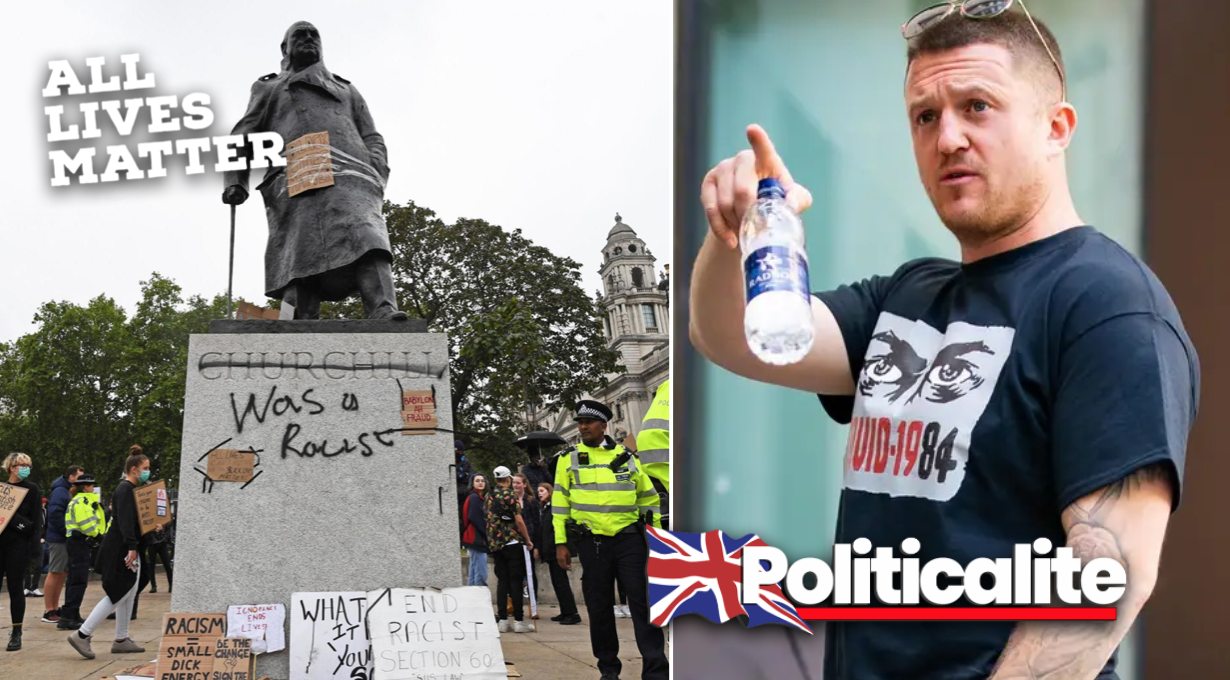 TOMMY Robinson, Veterans and the Democratic Football Lads Alliance is set to join the planned anti-Antifa protest in London on Saturday following attacks on British statues and British police officers.

The group plan to “defend” the statues and will be joined by British Army servicemen and ex-forces in response to Black Lives Matter and Antifa attacks on British landmarks.

An Anti-Antifa protest is also planned for Central Manchester at 11am too on the same day for those who cannot get down to London. 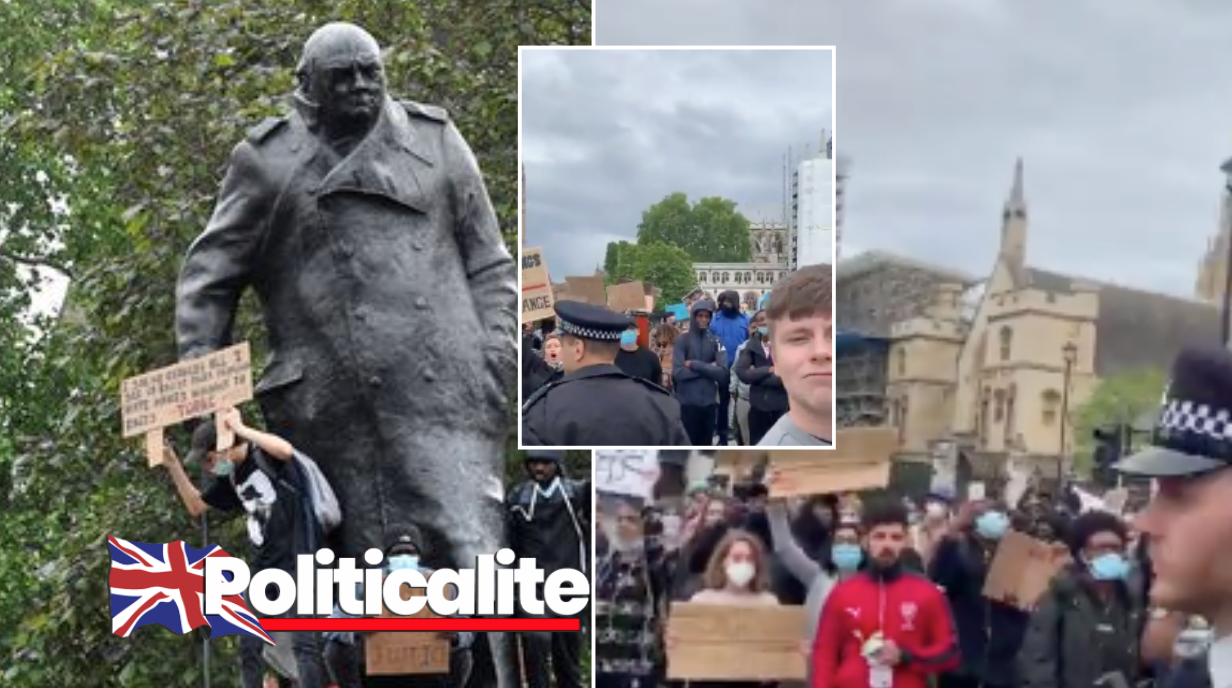 The events due to take place in Manchester and London intends to be a peaceful response to Antifa anarchy and welcomes and all colours, creeds and orientations, those seeking to cause violence have been warned to ‘stay away’.

Violence at the events will only give the mainstream media the narrative they want, and Politicalite urges protesters to stay peaceful in the face of the violent left.