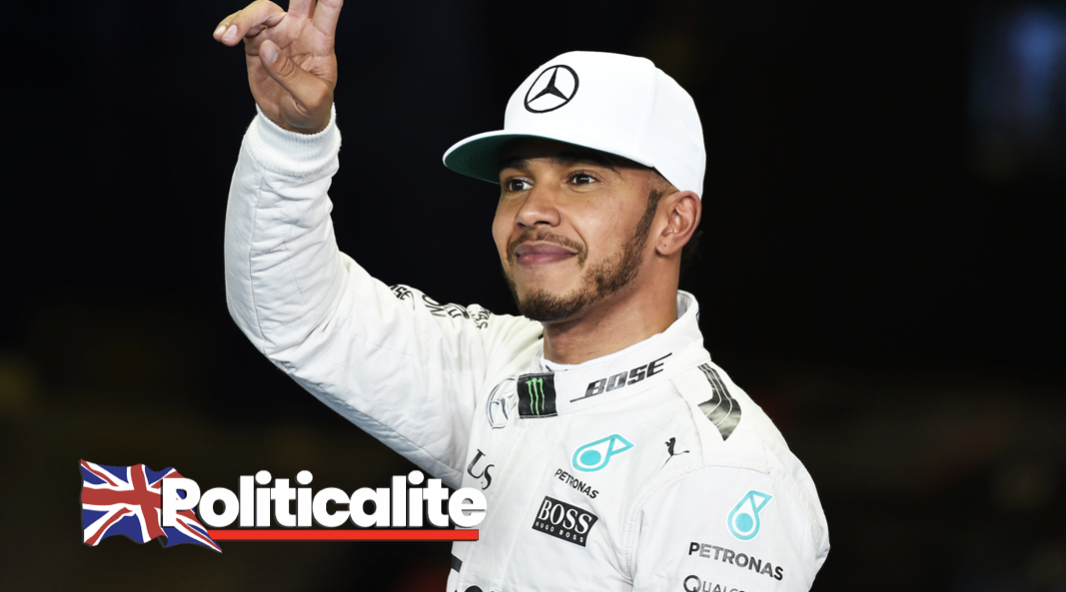 The man said: “I was there when Lewis Hamilton was in go-karts. He was handed everything because he stood out because of his colour.”

“There was an expensive motorhome and support from a top team called Zip Kart before he was ever part of McLaren’s junior project. 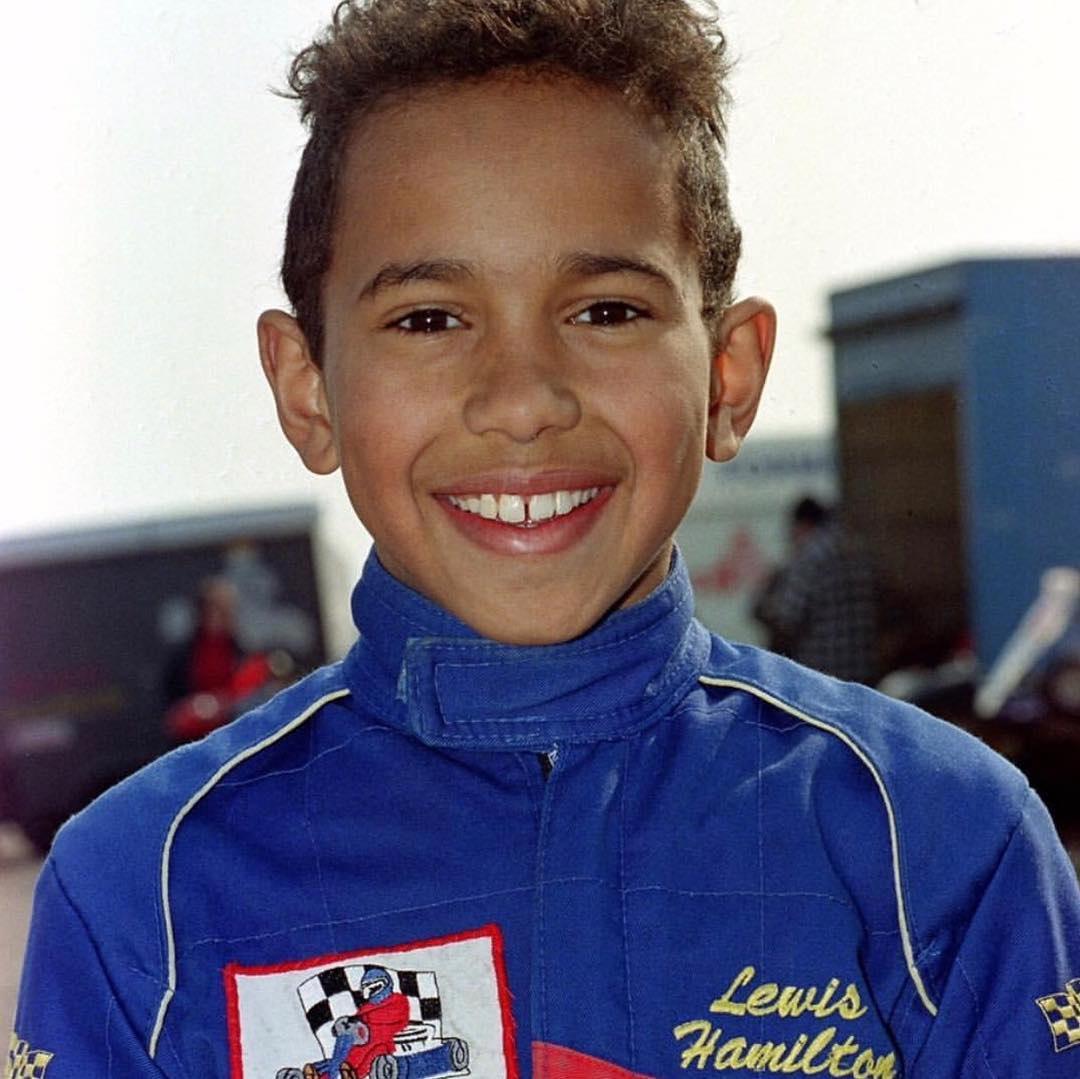 He was never poor and had more than most competitors.”

“There were drivers who beat him and outclassed him but they didn’t have the money to get to F1.”

“Once McLaren put investment into his equipment, he won everything.”

“He is the ultimate recipient of “Black Privilege” given by many white British men, but now claims he has been discriminated against throughout his career.

Nothing could be more from the truth”.

A petition has now also been set up to ‘Stop Lewis Hamilton flying the British flag.”

“This petition is the stop him flying our British flag at F1 and other motor sports events.”