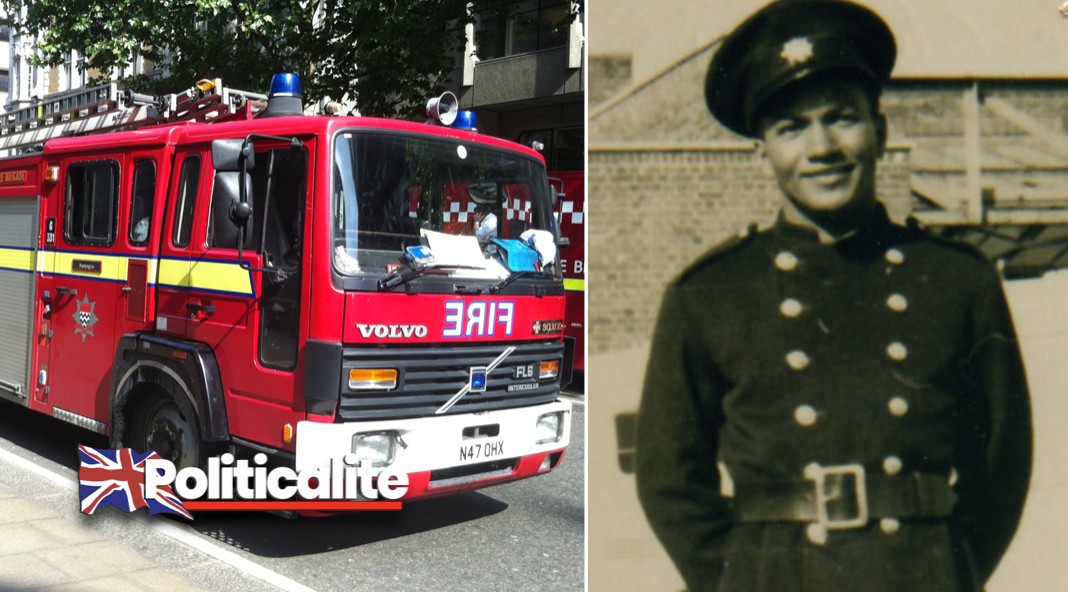 FRANK Arthur Bailey, a man who’s legacy has been remembered by a glistening career in the London Fire Brigade, recently passed away at the age of 90.

He’s today’s Google doodle – and here is his story.

Born in Guyana, Frank came to England in 1953 as a political activist, joining the West Indian Standing Conference.

Whilst as a member of WISC, he heard about the Fire Brigades Union (FBU), to which a representative explained that Black people ‘were not employed by the fire service’.

Regardless of the claims, Frank Bailey applied and joined West Ham Fire Brigade in 1955 where he was accepted and served at Silvertown Fire Station, making Frank the first full time Black firefighter in England.

Frank was an active trade unionist and became branch secretary at his station before leaving in 1965 to become a social worker and the first Black legal advior at Marylebone Magistrates Court, specialising his work with Black youths.

Frank was asked for his thoughts on his career in a 2007 Brigade booklet called ‘In their own words’ – a collection of memoirs and a comprehensive history of Black and Asian staff in the London Fire Brigade. 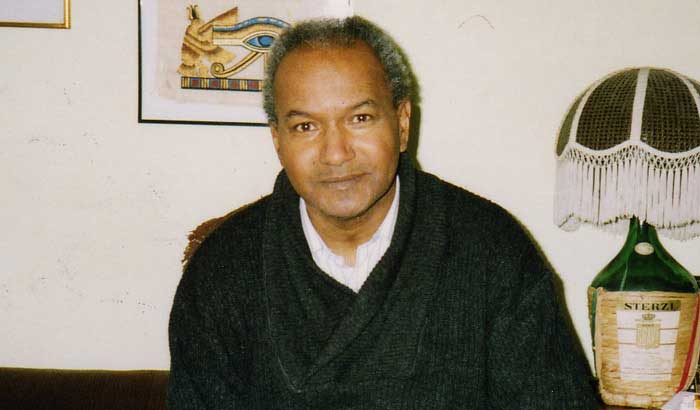 He said: “I was told that the authorities were not hiring black men because they were not strong enough physically or well enough educated to do the job.

“I immediately recognised racism and said I’m going to apply to be a firefighter and see if they find me unfit.

“I saved a fellow firefighter’s life when he fainted while we were on the fifth floor of a ladder drill session.

In a statement read out at Franks funeral, London Fire Commissioner Ron Dobson said: “Frank was a pioneer and rightly challenged the out-dated practices prevalent at the time.

“He played an enormous role in the history of Black firefighters in this country and his legacy is still felt today as we strive to make London Fire Brigade reflect the diverse communities it serves.

“As the Brigade celebrates its 150th year we will fittingly mark Frank’s passing and his contribution to our history.”

FBU National Secretary for Black & Ethnic Minority Members Michael Nicholas said: “A chance encounter between his daughter Alexis and an FBU London official in 2000 brought Frank to our attention.

“His knowledge and passion for black self-organisation and progression in our society remains an inspiration to us today and he is rightly thought of as the father of black firefighting in this country and should not be forgotten.”

Franks passing took place six days after his birthday on December 2nd 2015 and is survived by his three daughters.