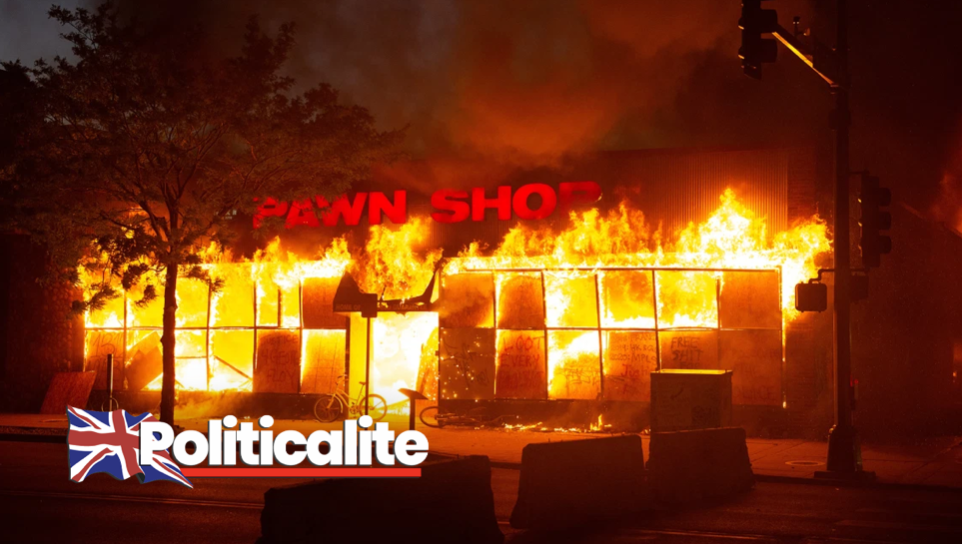 BLACK Lives Matter mobsters burned a man alive in a pawn shop that was torched in Minneapolis, it has been claimed.

The remains of a body were found two months later in the charred remains of a store burned down by rioters who took to the streets of Minneapolis following the death of George Floyd. 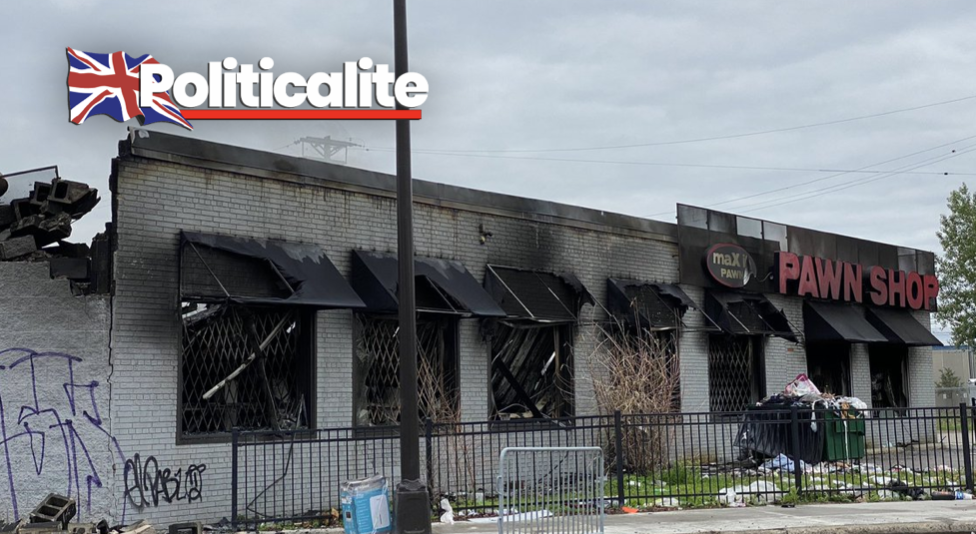 The New York Post reported that “The body appears to have suffered thermal injury and we do have somebody charged with setting fire to that place.”

The victims identity has not yet been released by U.S. authorities.

A male named Montez Terrill Lee, 25, of Rochester, Minn., was hit with a federal arson charge last month in connection with the fire.