REVEALED: Black Lives Matter Cash 'Handled by Group With TERRORIST on Board
Advertisement 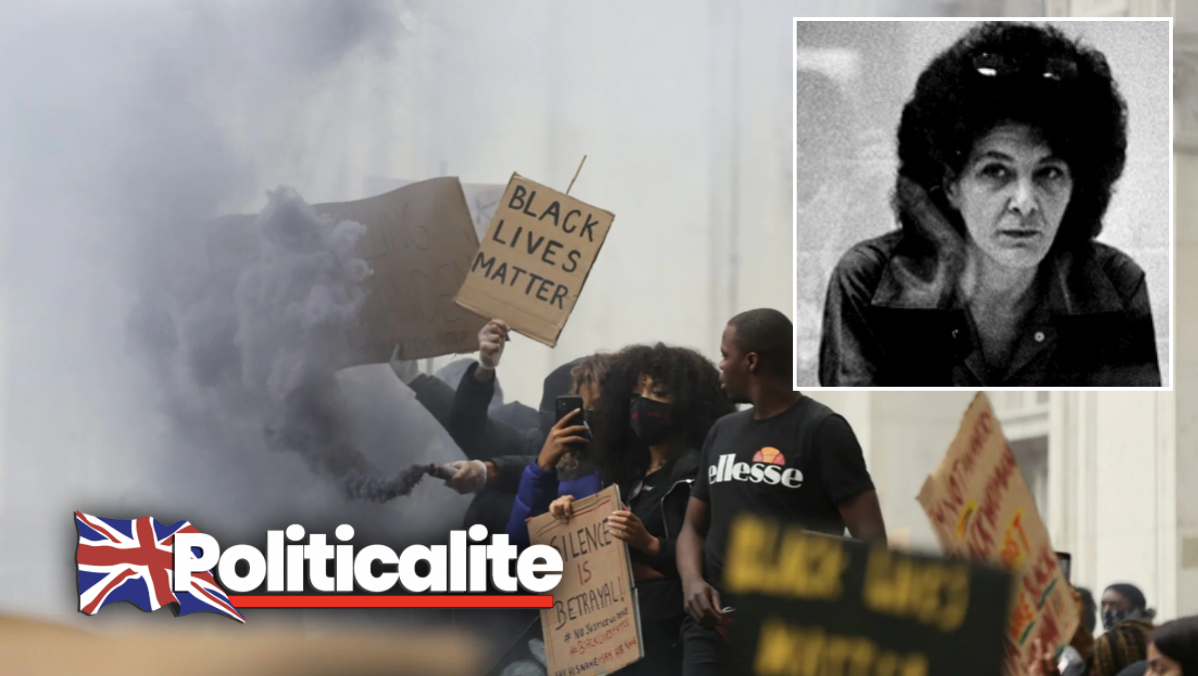 BLACK Lives Matter co-founder named a convicted cop killer as one of her heroes, and the far-left group is fiscally sponsored via a marxist group whose board of directors includes a convicted terrorist, it has been claimed.

Alicia Garza, one of three co-founders of the Black Lives Matter national organization, has repeatedly talked about how convicted cop killer and wanted domestic terrorist Joanne Chesimard, also known as Assata Shakur, is one of her main inspirations.

The Washington Examiner reported that Susan Rosenberg, a member of the board of directors for the left-wing Thousand Currents group, which handles the intake of donations made to Black Lives Matter, is a convicted terrorist who, among other things, was suspected of helping Shakur escape from prison. 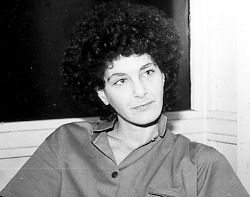 Rosenberg, who was listed as the vice chairwoman of the board of directors for Thousand Currents until the webpage was pulled down this week, as first reported by the Capital Research Center, had been a member of the radical leftist revolutionary militant group known as the May 19th Communist Organization, affiliated with the Weather Underground terrorist group and other radicals. She was convicted on weapons and explosives charges and sentenced to 58 years in prison, serving 16 years before being pardoned by President Bill Clinton in January 2001.

Thousand Currents did not return a request for comment.