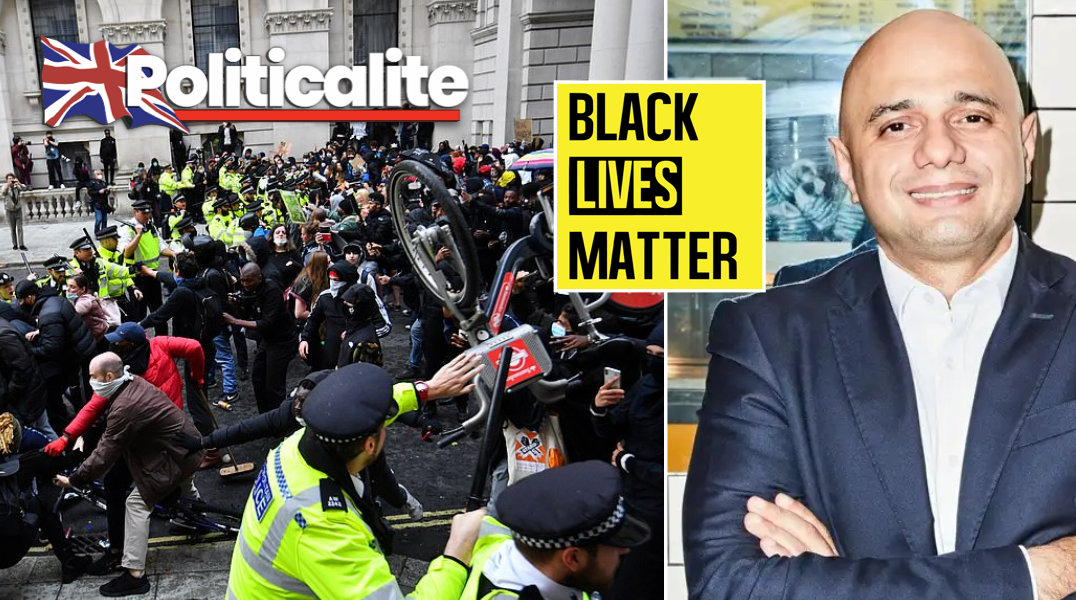 At an online event during the virtual Tory Party conference, Sajid Javid stated that they weren’t a ‘force for good’, citing their ‘neo-Marxist’ and extreme views as the reason why.

While Javid felt that the ‘movement of people whether through demonstrating or other ways of fighting for racial justice’ was ‘important’, he argued that the organisation and the general protests – following the death of George Floyd in Minneapolis after a police encounter – were different. He stated that he wasn’t ‘sympathetic’ to the organisation, arguing that they were ‘a sort of neo-Marxist organisation that wants to overthrow capitalism and get rid of the police’. He concluded that they were ‘not a force for good’. 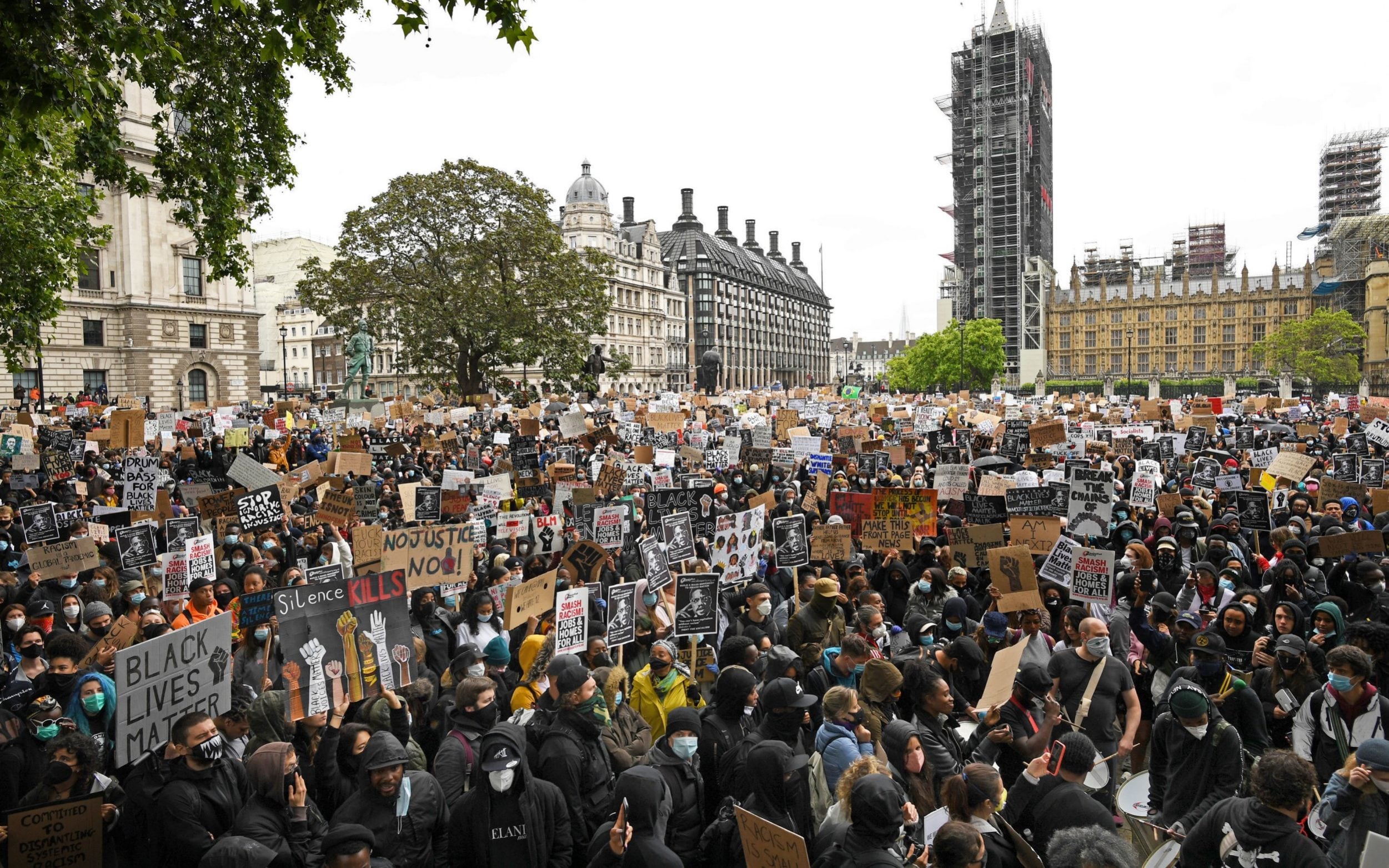 He did however support the broader protests, feeling that they were important to better racial progress in Britain as a whole. Javid had been in many ministerial roles following his initial election in Bromsgrove in 2010, the most recent one being as Chancellor of the Exchequer, of which he left in a sea of controversy surrounding the Prime Minister Boris Johnson’s Special Advisor Dominic Cummings, of who Javid referred to in his first post-resignation speech.

He joins other backbench Conservative MPs, like Sir Desmond Swayne and Michael Fabricant, in criticising the movement. The cabinet has been more sympathetic, arguing that riots caused by their organisation had been ‘subverted’, something that caused more controversy following how they dismissed mostly peaceful protests against statue toppling as ‘racist thuggery’.