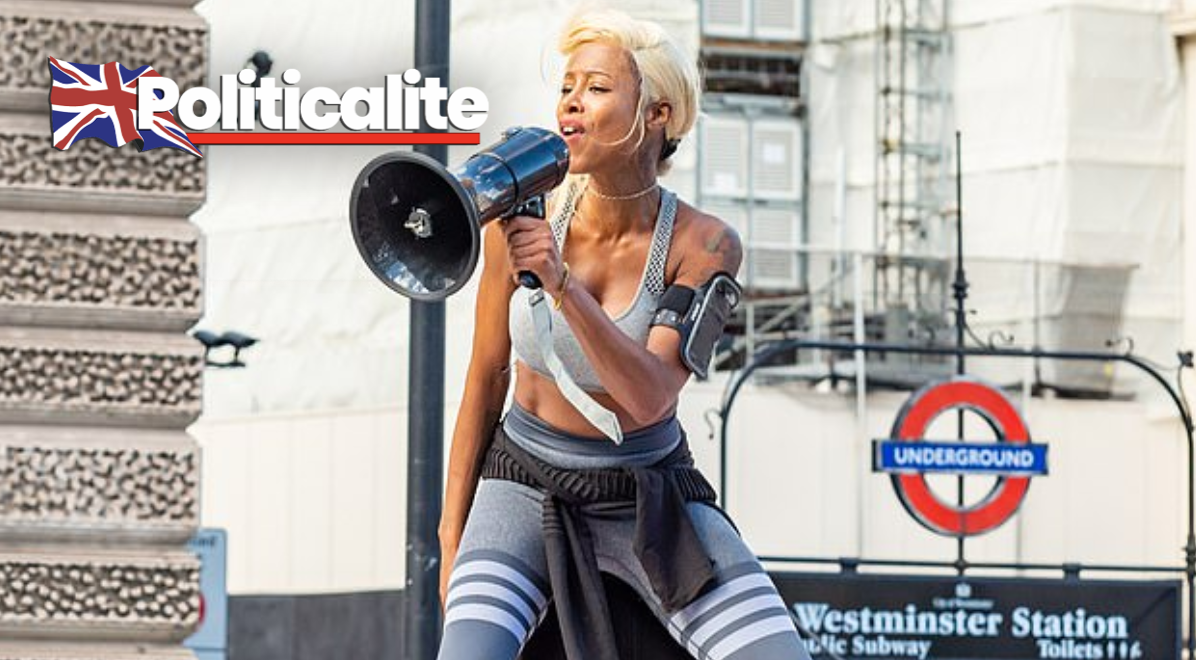 In the ongoing trend of former supporters distancing themselves from the far-left organisation, British actress Imarn Ayton has slammed Black Lives Matter for their calls to abolish the police, after organising two protests on behalf of them.

British actress Imarn Ayton has distanced herself from the far-left Black Lives Matter organisation, after having carried out two major London protests for them, on the grounds that she was previously unaware of their anti-capitalist and anti-police views, both of which she since condemned.

The actress, best known for her work on the 2014 sci-fi film C.O.O.L.I.O Time Travel Gangster, told the Mail On Sunday that ‘the BLM movement is a separate entity to BLM UK’. She also admitted to having ‘no contact’ with the actual organisation, and has condemned their lack of ‘transparency’. Politicalite had previously revealed that the US iteration received funding from the likes of George Soros’ Open Society Foundation and the ice cream company Ben & Jerry’s. She also condemned how they were ‘abolitionists’, referring to their belief in the ‘removal of prisons, smashing capitalism and abolishing the police’.

She also noted that due to a lack of figureheads for the BLM movement in the UK, the current Black Lives Matter UK organisation filled that void. ‘They have hijacked taking credit for this movement’, she said, and felt that ‘they did not organise, they did not lead it, they were not involved in 20,000 people on the streets’. The latter figure refers to the BLM UK protest that took place in London on the 20th of June this year, whereby Ayton called for government advisor Munira Mizra to be removed from her role in the government’s race review in a now viral clip, after comments she made where didn’t believe institutional racism existed in the UK.

A spokesperson for the organisation responded to such comments by stating that ‘no funds have been withdrawn’, and that they ‘required a verified bank account for withdrawal’. This refers to the £1 million they have as an org through donations. Other organisations that has previously supported BLM have also distanced themselves, most notably those of Sky Sports and the England cricket team.