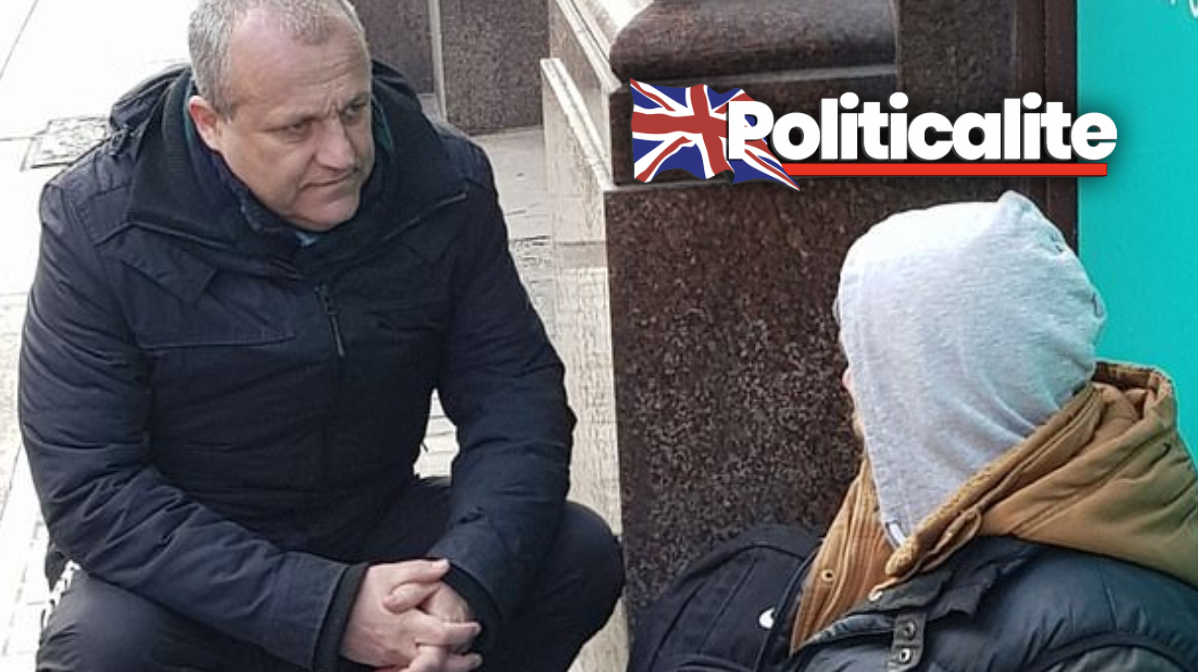 A PETITION has been launched to support an award-winning charity boss who was sacked for criticizing the far-left Black Lives Matter mob, reaching over 7,500 signatures in 24 hours.

Nick Buckley helped thousands of disadvantaged children across the North West, but was fired after posting a blog post about the Black Lives Matter movement, funded by the Democrats.

Buckley slammed the groups ‘Neo-Marxist’ agenda and was later fired from the Mancunian Way charity HE founded.

The Daily Mail reported that those helped by Mancunian Way included thousands of black, Asian and minority ethnic youngsters. 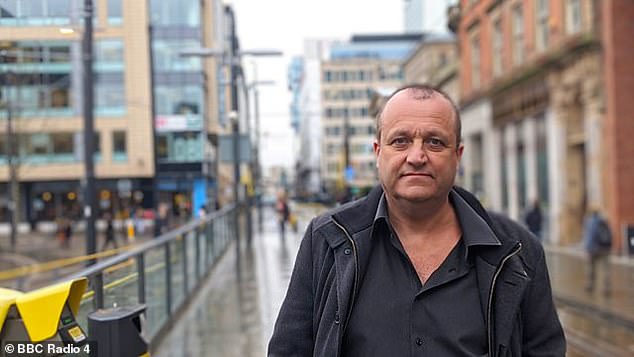 Buckley said its slogan ‘is far too simple but is perfect for our modern age of social media and the willingness of social justice warriors to take up another cause.’

He added: ‘What is happening in the UK over the last few days has very little to do with the horrendous incident in the USA. It is better described as part “new fashion craze” and part “an opportunity for anarchy”.

‘Do you know who Black Lives Matter are? Do you know what this self-proscribed political movement wants? According to their website, they want to end white supremacy, disrupt the Western prescribed nuclear family and dismantle the patriarchal practice. These are fancy words, what do they mean?”

‘They are exactly what post-modern, neo-Marxists use when they call for the destruction of Western democracy and our way of life.’

His sacking has caused major backlash among Brits who are sick and tired of the leftist mob holding the power to ‘cancel’ those who have a different opinion.

One of the petition organisers Sandy Robertson told Politicalite: “Mr Buckley has an MBE for his work with vulnerable people.”

“He was sacked from the charity he founded merely because he repeated the words from BLM own website stating that they are trained Marxists who want to destroy traditional western family values and share kids in communal enclaves with the aim of disrupting heteronormative life. Most BLM protesters and rioters are unaware of this.”

“464 people signed a petition to fire him with the threat “expect us!” if he wasn’t sacked for being “racist” – all because he repeated BLM’s own words.”