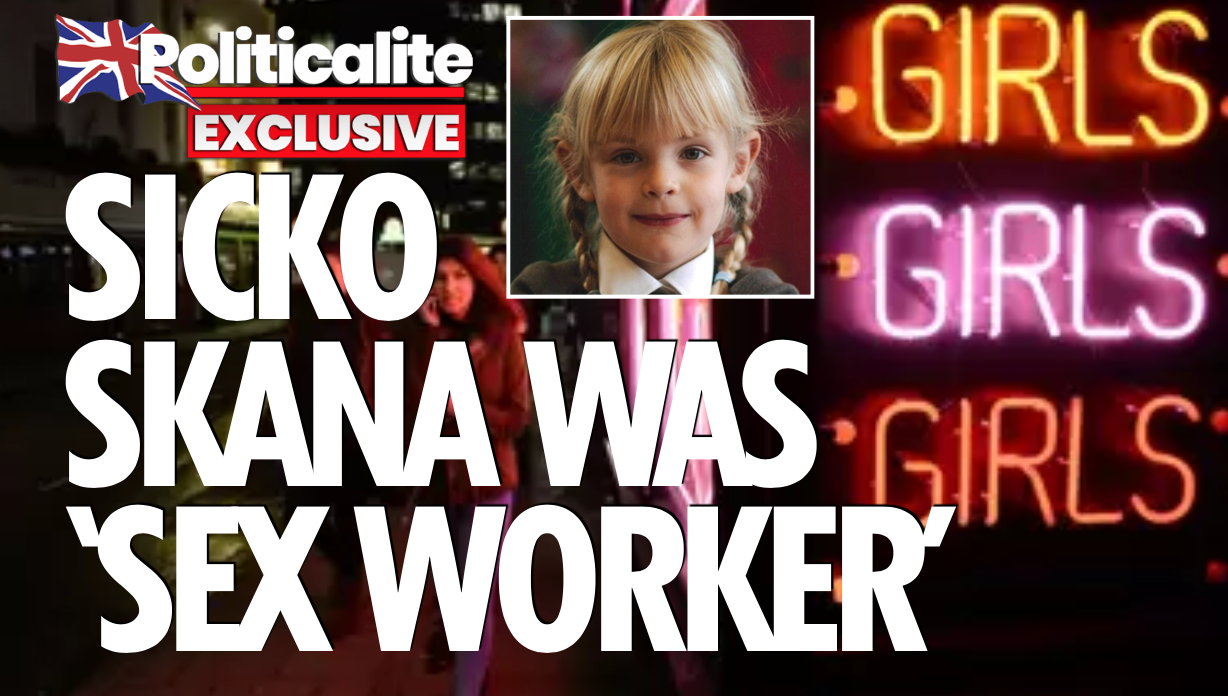 A MIGRANT who killed seven-year-old school girl Emily Jones was reportedly an Albanian ‘Sex Worker’ trafficked to the UK, a Bolton Council source has claimed.

Eltiona Skana, 30 formerly of Turnstone Road, Bolton was charged with the murder and possession of a bladed article – Politicalite is now offering a £2,000 reward for a picture of the monster. 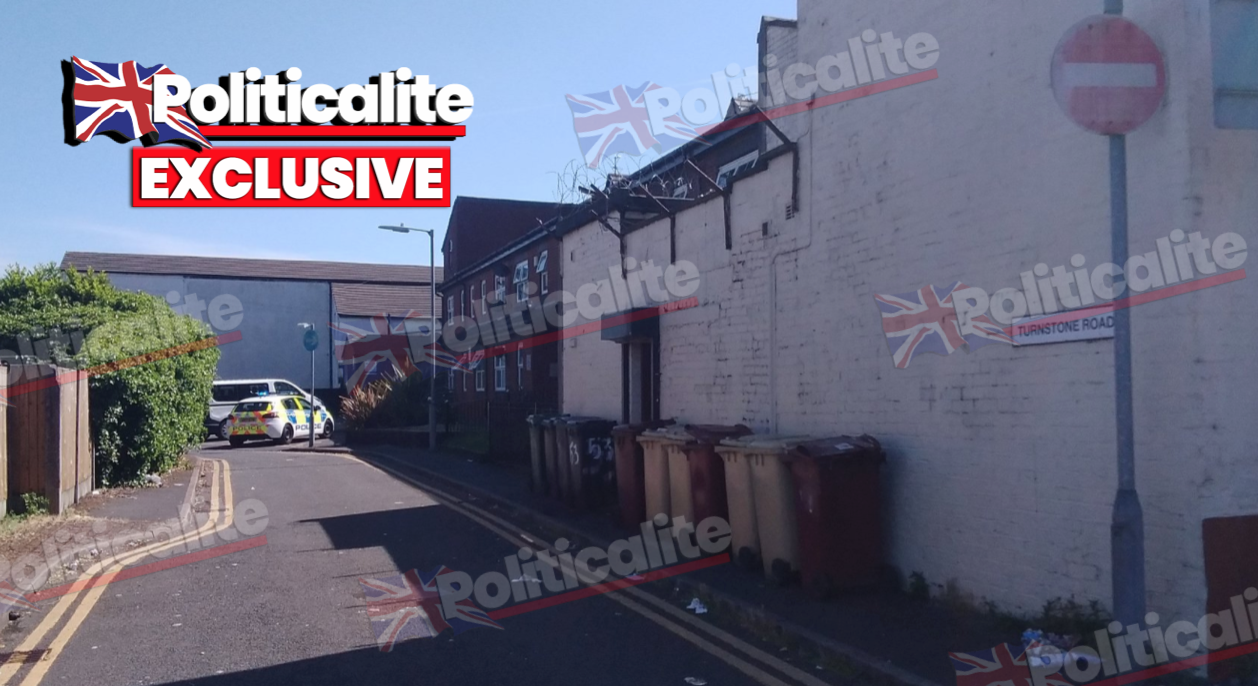 A source connected to Bolton Council told Politicalite: “The woman who murdered Emily Jones was an Albanian, trafficked sex worker who claimed asylum”. 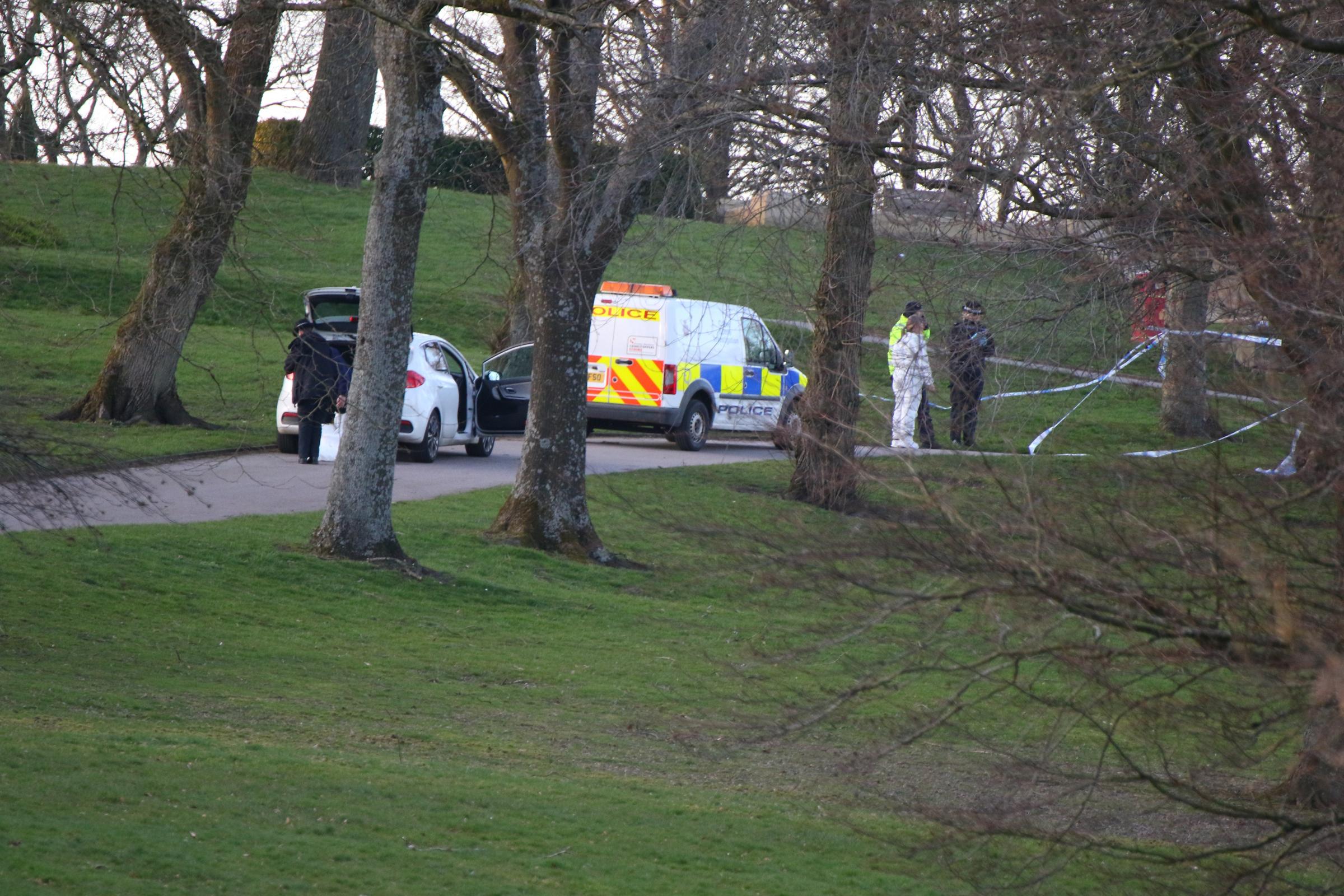 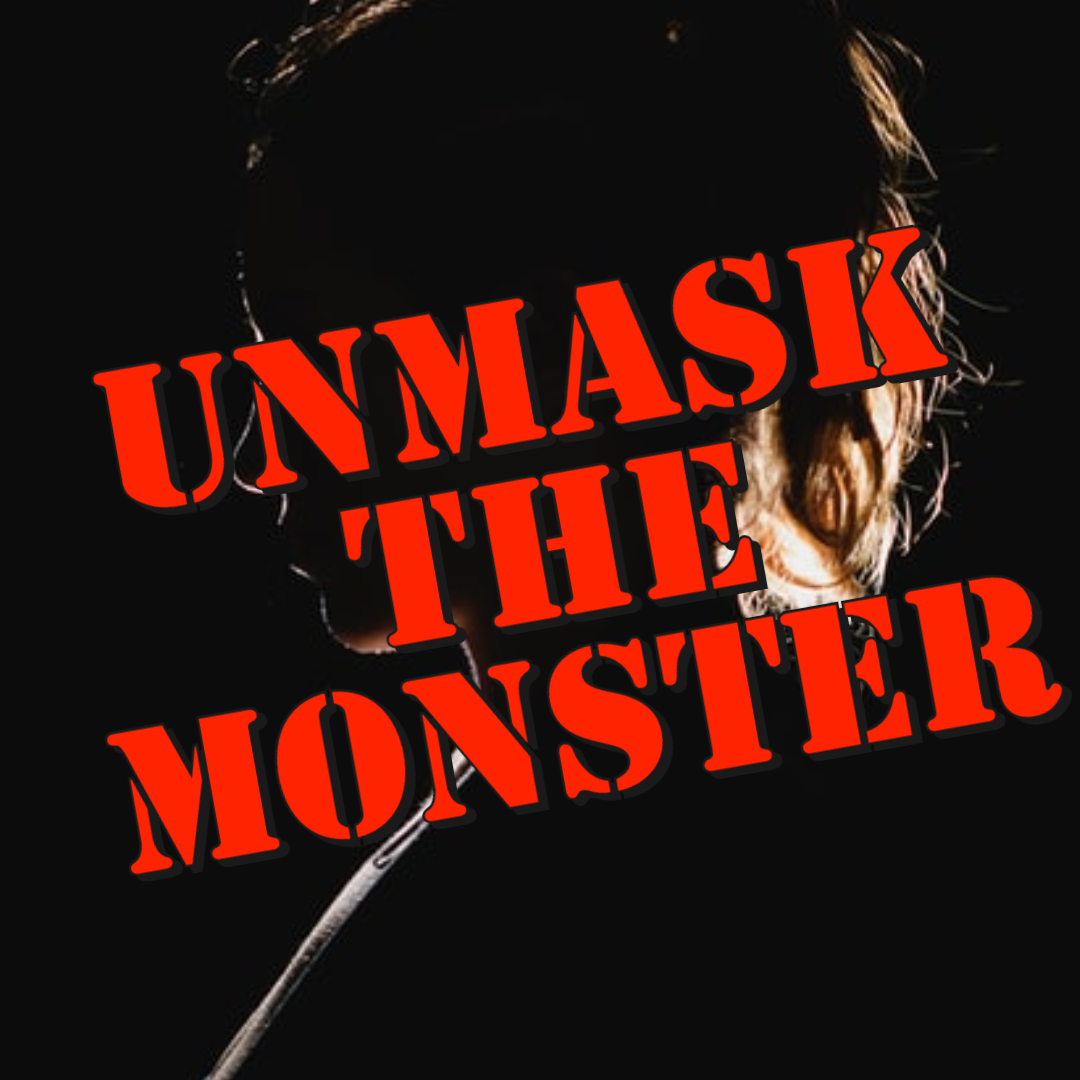 POLITICALITE is raising the bounty for a picture of child killer Skana and is now offering a £2,000 reward.

Vigilante child protection group joined Politicalite in the hunt to unmask a suspected migrant who was charged with murdering a seven-year-old girl in a British park in May. 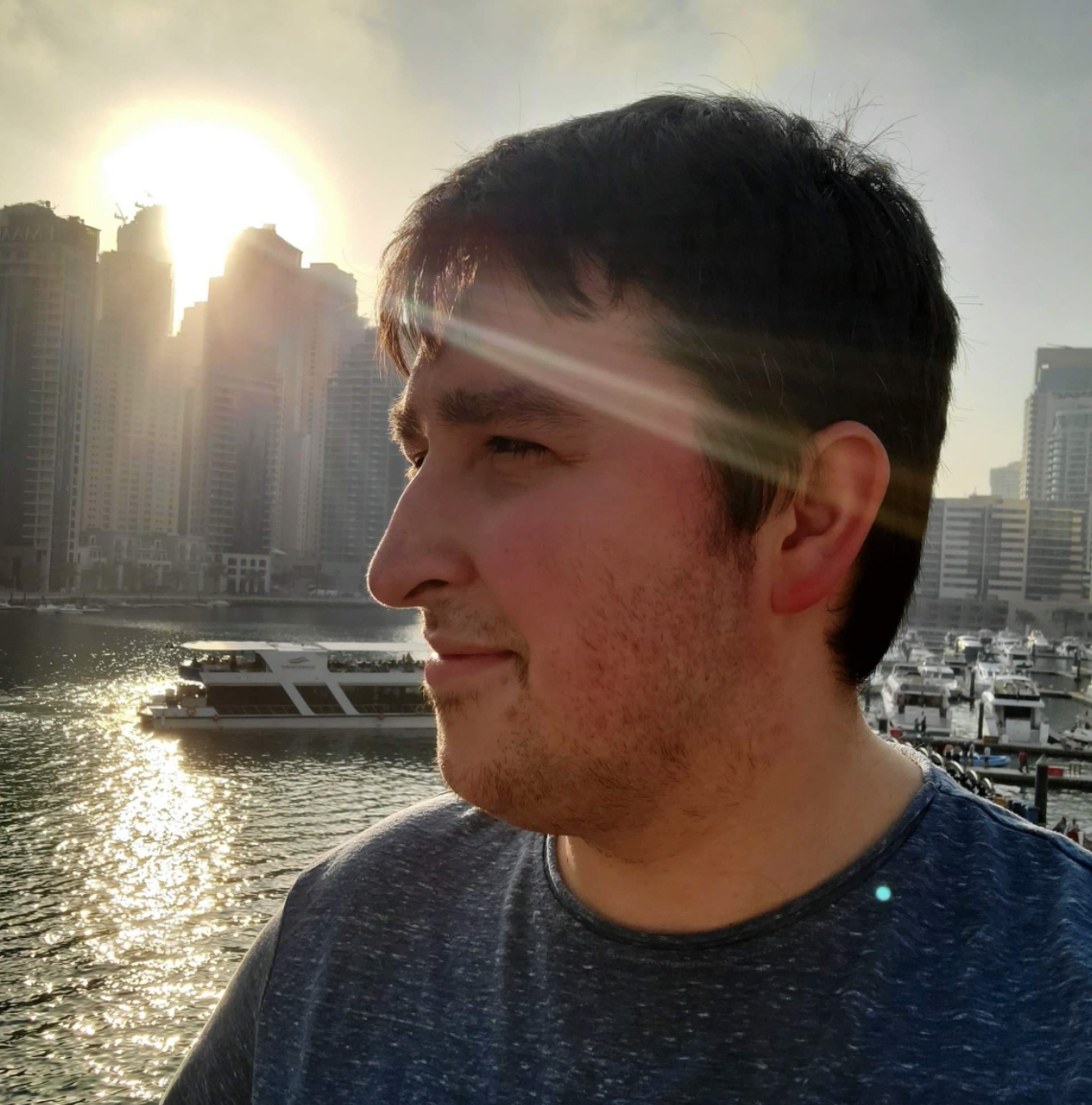 Jordan Hall, 26 of Mansfield has donated another £500 on behalf of Predator HunTers to help unmask the charged suspect Skana, meaning the bounty for a picture now stands at £2,000* TERMS APPLY.

He told Politicalite: “Today we are increasing the bounty to unmask the Monster.”

“We have seen an increase of Emily face spreading across the nation. Hopefully, someone will now come forward.”

“There talks all around the world of justice and equality. Justice should apply for all.”

“Once charged her face should have been made public, we cannot have one rule for one and another for others.”

“So anyone that can donate, please donate to the cause. If you genuinely care and not just using Emily image for political reasons. Then you will unite and help unmask Eltiona Skana.” ”

We’ve had dozens of tips offs, there is little information and many citizen journalists are hitting brick walls.

Are you a friend? Neighbour? Colleague? of Skana or a Police Officer? then GET IN TOUCH!

We have updated our terms to allow friends or family members of Skana to tip us off, we can keep your identity a secret.

News Worldwide Limited’s offer of a total reward of £2,000,00 (TWO THOUSAND POUNDS ONLY ) is for information, testimonies and confirmed pictures provided to Politicalite UK of Eltiona Skana.

To be eligible to claim the reward, you must have provided information to Politicalite UK which leads to us finding images and related stories with family members or friends about the arrest and conviction of the suspect.

You must be over 18, a resident of the United Kingdom, and you must be the person who provided the information to us.

The following people are not eligible to claim the reward or any part of it: (i) anyone who in the reasonable belief of News Worldwide Limited has any foreknowledge of or involvement in the crime (ii) any accomplice, and (iii) staff of Politicalite or News Worldwide Limited and (iv) serving Police officers – due to legal implications.

No payment(s) will be made until the Editor of Politicalite (Jordan James) has received confirmation from police or sources as to the legitimacy of the provided information and claim(s) to the reward.