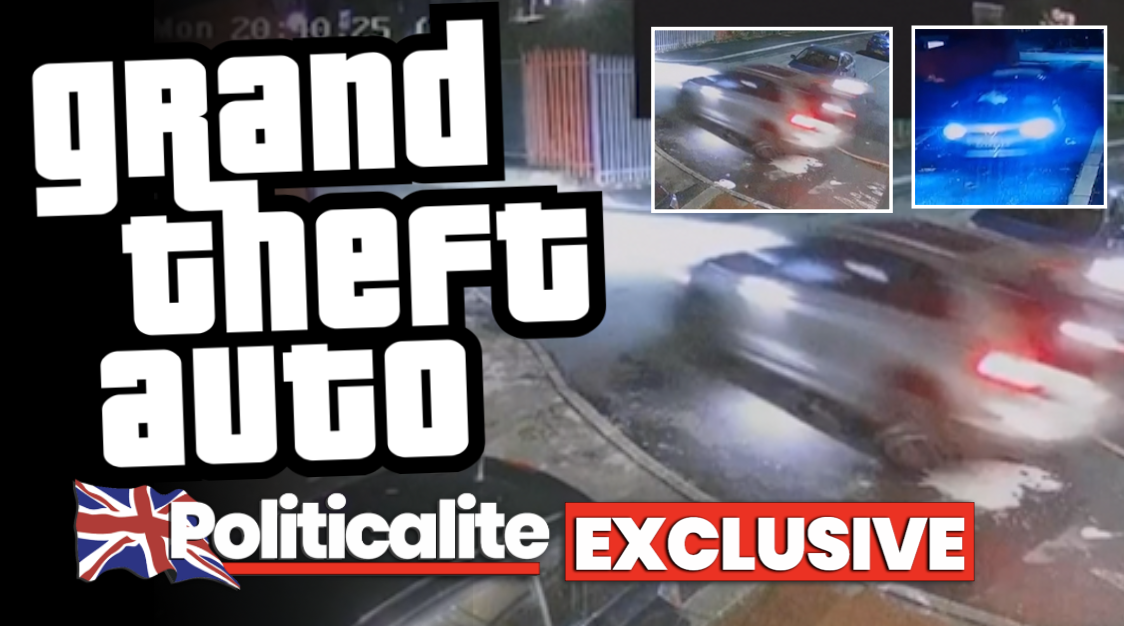 THUGS stole a female delivery drivers car as she was delivering food amid the Coronavirus pandemic, in shock video obtained by Politicalite.

The incident occurred in the Greater Manchester town of Bolton, in Lancashire as a female food delivery driver was dropping off a takeaway on Monday night. 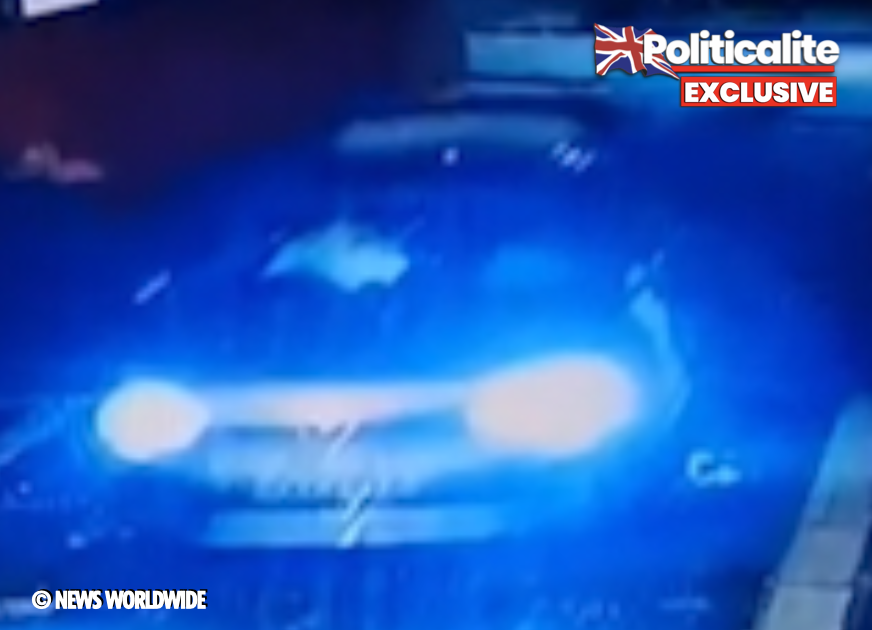 A local eyewitness told Politicalite that the female was delivering food and was left “screaming banging on doors” after the incident. 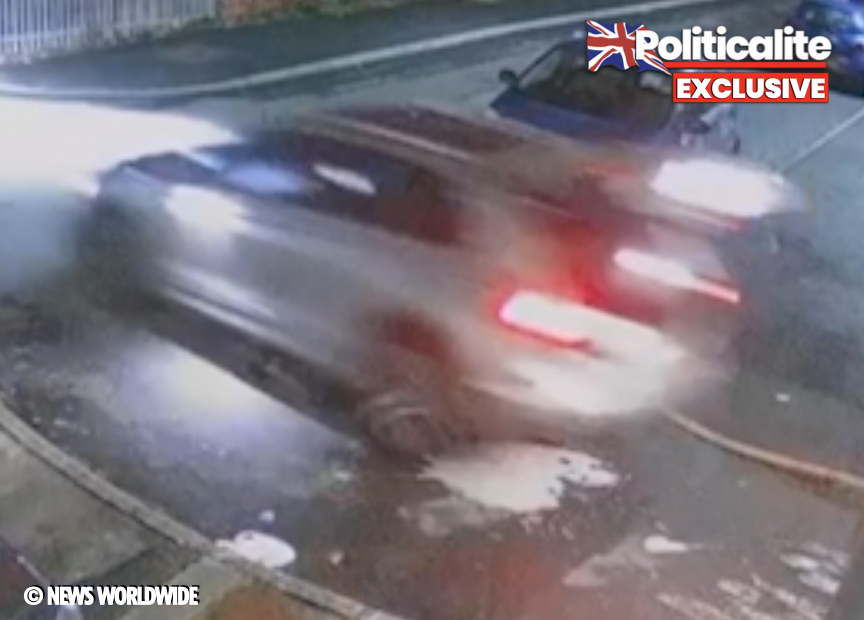 The delivery driver was reportedly told by a customer: “You’ve forgotten my drink”, and as she went back to her car, the unknown thugs who could have ‘set up’ the Grand Theft Auto, reportedly attacked the driver and drove off with the car described as a Vauxhall Corsa by multiple eyewitnesses.

One eyewitness told Politicalite online: “a female delivery driver was dropping off food, and had her car stolen”

The local added: “The woman has been delivering on Woodford Grove and someone has gone over, told her she forgot their drink, and as the driver went back to her car, they’ve dragged her out.” 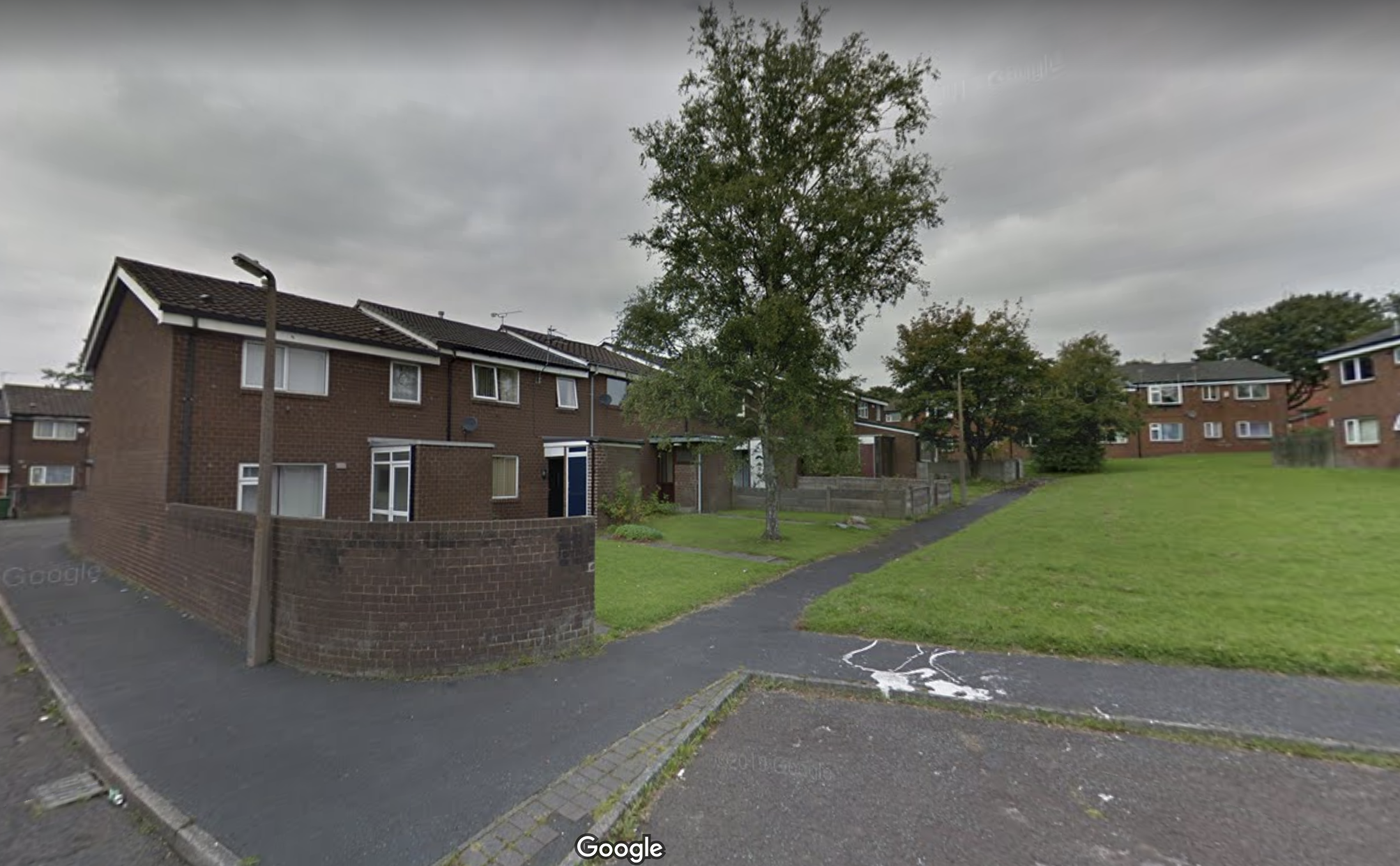 The victim was described as being in “a total mess”. Following the incident Police arrived and have started an investigation. 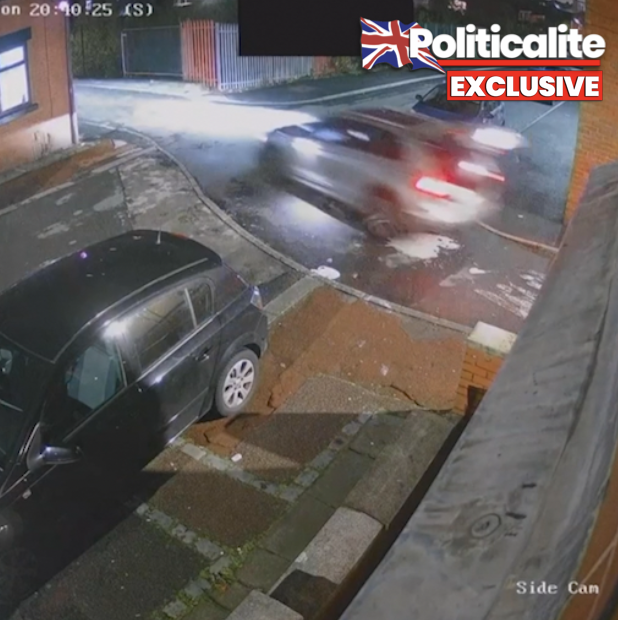 The victim was left shaken and was screaming “Help me! Help me!” as she banged on local doors”, locals immediately came out to aid the woman, showing it doesn’t matter were you are from, when someone is attacked, the community rallies round.

The eyewitness added: “They want to be ashamed of themselves, the b*stards!”

The shocking crime will be no shock to Police chiefs. They have been braced for an upsurge in violent disorder on the streets of Britain amid the Coronavirus pandemic, with crime rising significantly due to the huge Economic downturn brought on by the COVID crisis. Poverty rates in working-class areas affected by lockdown are also rising sharply.

Earlier this year one UK Police chief said that a surge in violent crime is was “almost inevitable” following lockdown.

Last month one UK Police and Crime Commissioner said a rise in violence was “almost inevitable” due to the pandemic.

David Jamieson told the press: “I have been saying for some time, in the context of Covid-19, that a lot of the pent-up feelings of people have, and not being able to get out, and combine that with people who are now unsure about their future and about their jobs, it was almost inevitable that we would see a growth in violence.”