MONSTER: Migrant 'Drugged' and RAPED Boy, 15 After 'Befriending' Him
Advertisement 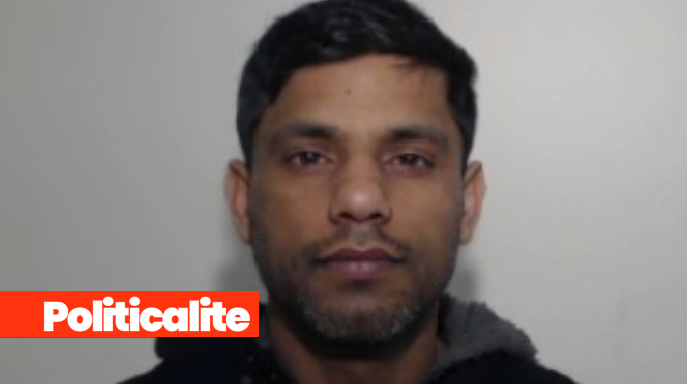 A MIGRANT has been jailed for eight years after he raped a 15-year-old runaway boy TWICE after befriending him in Bolton, Lancashire.

Mohammed Suman, originally from Bangladesh raped the boy after giving him Cannabis, after meeting him in Bolton Town Centre in July 2018.

The 15-year-old was left traumatised by the attacks on him.

At Bolton Crown Court, Suman, who pleaded guilty to two counts of rape, was jailed for eight years.

Judge Timothy Stead told him: “I am satisfied the effect on this child has been lasting and has been significant.”

He added: “The complainant had run away. As a 15-year-old, by himself in the middle of the night, he was vulnerable to the sort of thing that, in fact, happened to him.”

Juliet Berry told the court that the boy encountered Suman on the steps of the town hall and the 33-year-old offered him a cannabis joint. The teenager accepted, although he later told police it had made him dizzy. 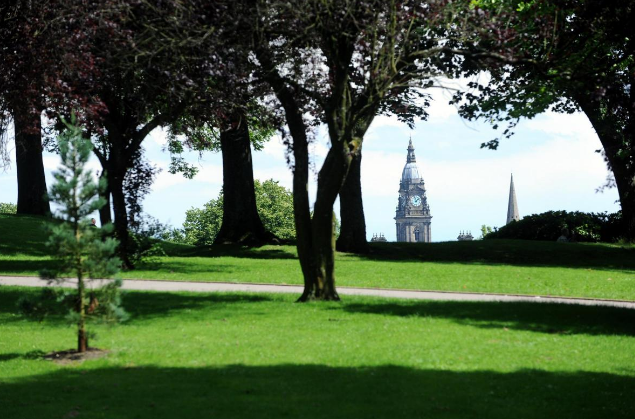 The pair then went for a walk near Queens Park and behind Bolton Lads and Girls Club.

“The defendant asked for sex on a number of occasions and [the boy] repeatedly said no,” said Miss Berry.

But then Suman grabbed the boy, trapping him against a fence, pulled down his pants and raped him.

The boy managed to push Suman away and walked away through the park.

But then the teenager realised Suman was following him and began talking to him again. 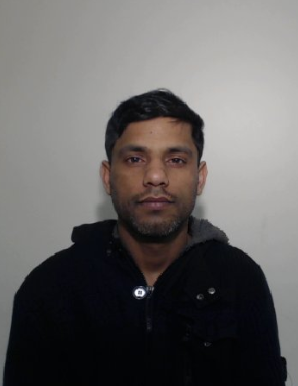 “[The boy] told him to go away,” said Miss Berry but then added that Suman again raped the teenager.

“[The boy] described how he wanted to kill the defendant.”

But instead he found some broken glass nearby and tried to harm himself before finding his way home at 5am.

“His family were there waiting for him but he did not tell them what had happened,” said Miss Berry.

Eight days later the teenager was in Bolton with a friend when he saw Suman in the town centre. Shocked, he revealed what had happened and the friend contacted police.

An officer walked around the centre with the boy who pointed out Suman, who was outside the Bet Fred bookmakers.

Suman was arrested and his DNA was found inside the boy’s shorts.

In a victim statement, read out in court the boy said: “The whole incident has affected me greatly.

“It will be a long time before it begins to make sense to me.”

The boy’s mother told Judge Stead: “As a mother all you want to do is protect your children. I feel as though I have failed to do that.

“Why did he do this to my son?

“We’ll have to live with the memory of this for the rest of our lives. I’ll never truly understand why this happened.”

READ MORE: How to find out if a paedophile lives near you

Mark Friend, defending, said that Suman, who is from Bangladesh, had come to the UK in 2003 and had not committed any previous offences.

Sentencing Suman, Judge Stead said he had used the offer of cannabis “to ingratiate himself and bring about a sense of confidence” with the boy.

In addition to the jail sentence, Suman was placed on the sex offenders’ register for life and a sexual harm prevention order was made banning him from contacting his victim or associating with anyone aged under 18.

Article Courtesy of The Bolton News.