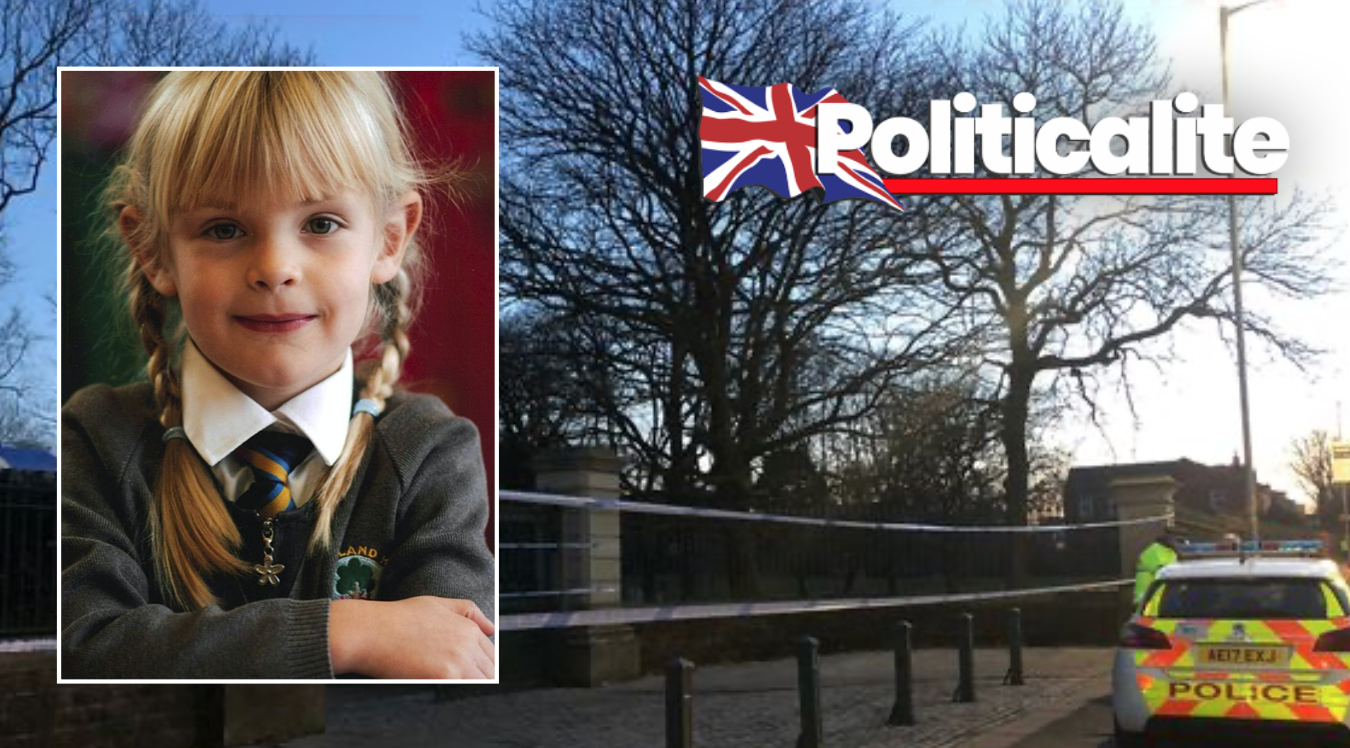 AN INNOCENT Seven year old girl was killed in a Bolton park in March allegedly by a female migrant. 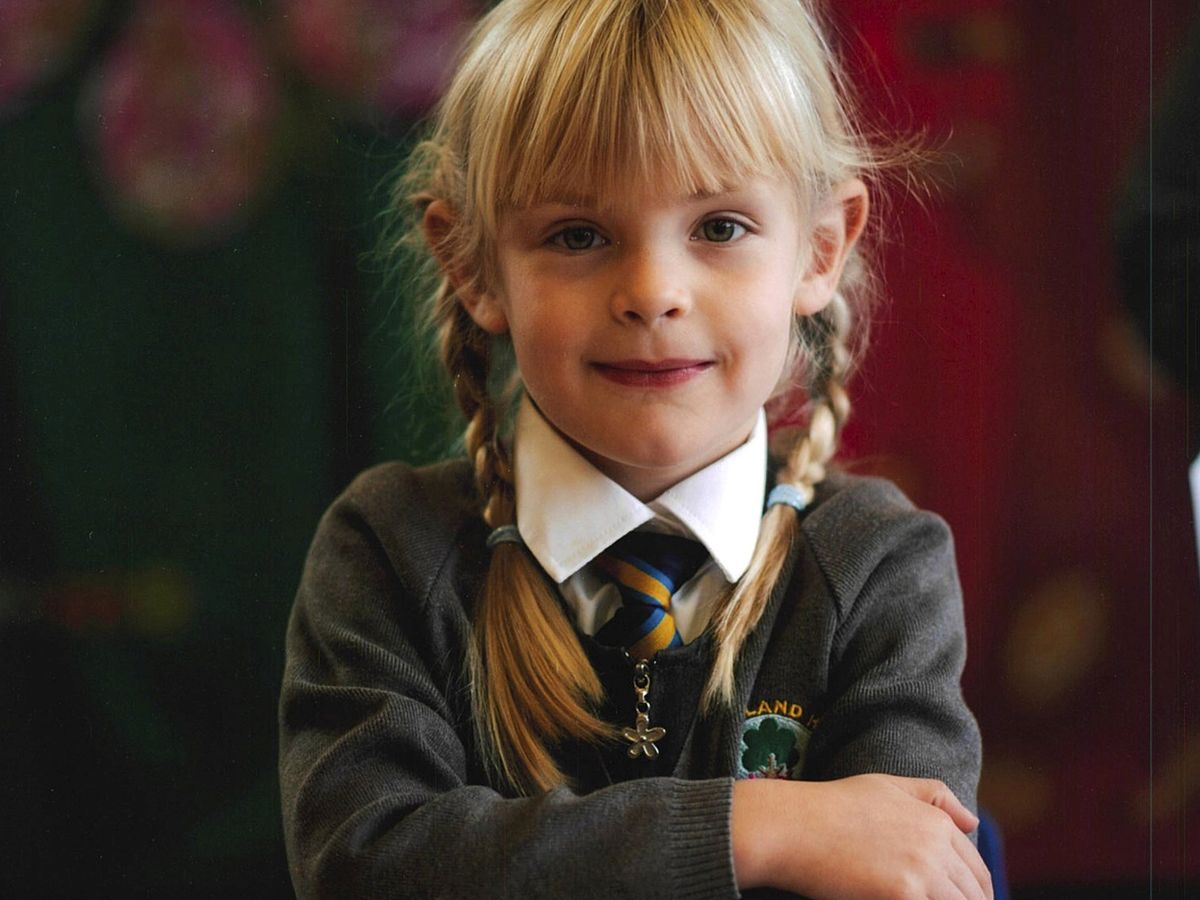 Locals have only been told that the attacker was a 30-year-old female who was “mentally ill” and one eyewitness claimed that Greater Manchester Police and the Media have attempted to ‘cover-up’ the shocking incident – that could be classed as terror – amid Coronavirus. 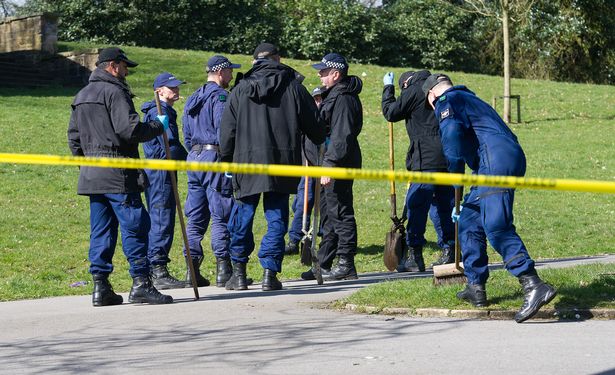 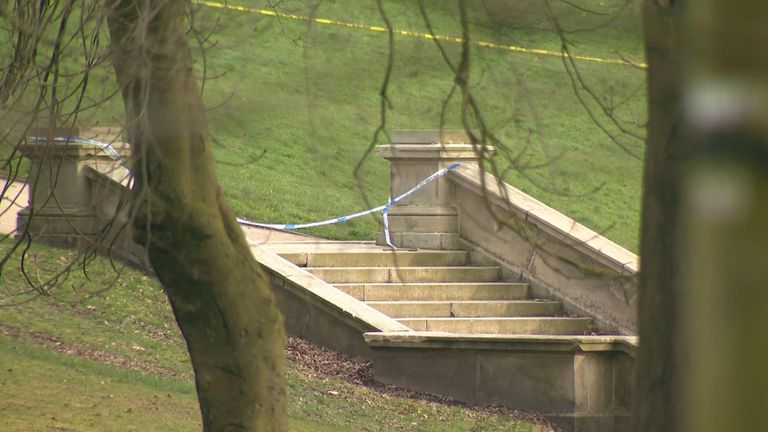 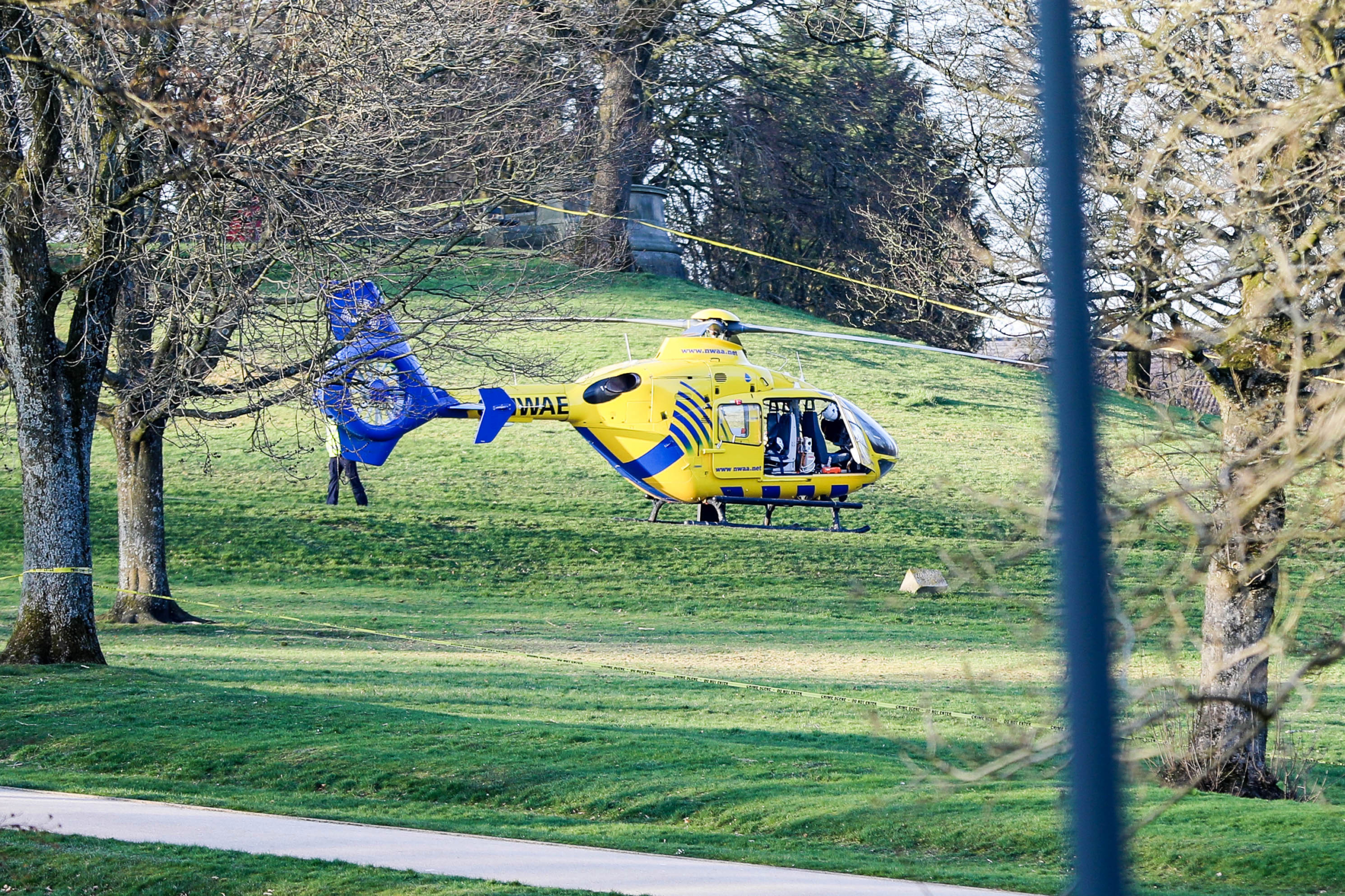 A 30-year-old woman, who’s identity has not been released is being held at a high-security facility under the Mental Health Act.

Greater Manchester Police told Politicalite: “She hasn’t been charged as she’s currently detained under the mental health act. All updates relating to this investigation will be released proactively on our social media and website in addition to being circulated to our mailing lists.”

We will keep you updated as this story develops. 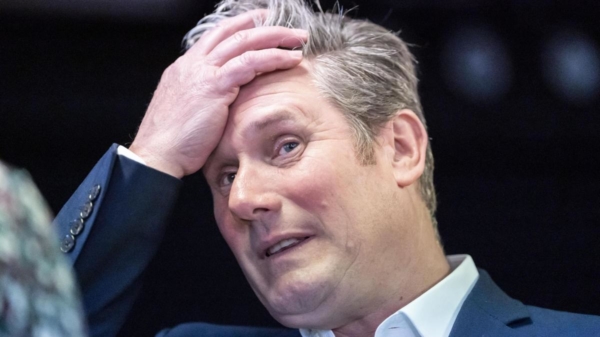 PRESSURE is mounting on Sir Keir Starmer over Beergate as Durham police have asked a witness if they are prepared to go to court. ...