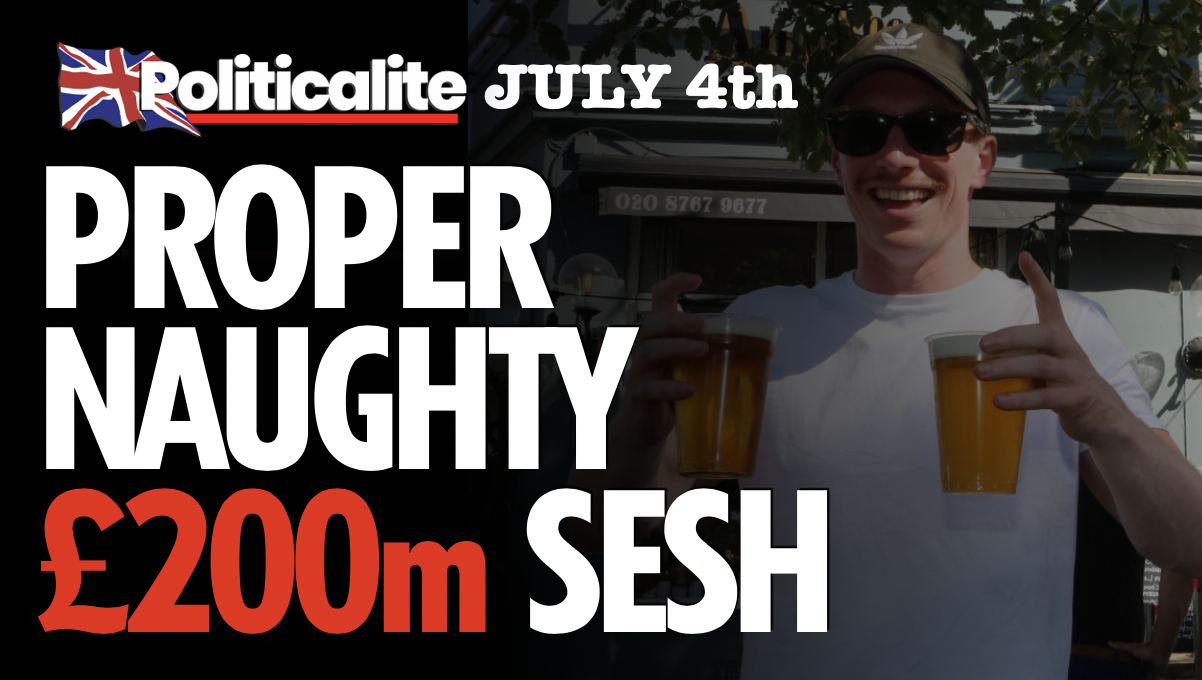 BOOZE loving Brits are set to embark on the nations ‘biggest ever sesh’ and are predicted to splash a hangover-inducing £200m to ‘save Britain’s boozers’ as they re-open on July 4th.

Prime Minister Boris Johnson has also been urged by Young Tories to embark on a ‘massive pub crawl’ to celebrate the re-opening of Britain’s pubs that have been shut since March due to the Corona lockdown. 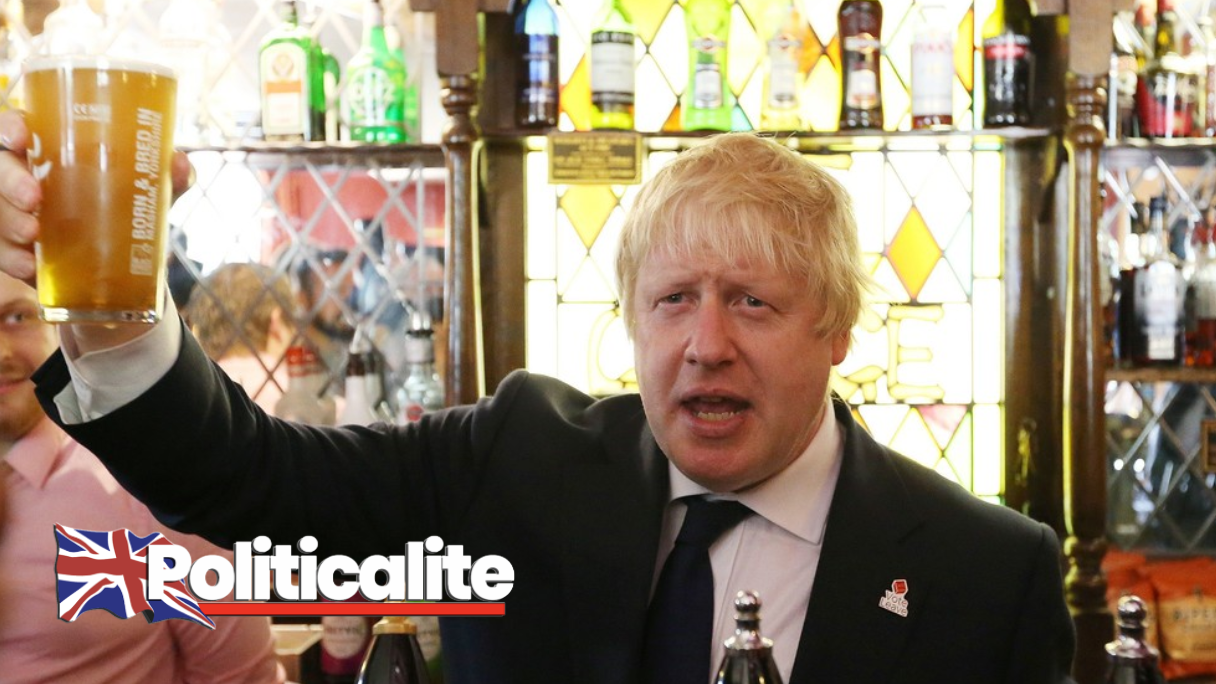 Financial experts say that spending will be “70% higher than an average weekend as customers celebrate by knocking back about two pints of lager or glasses of wine more than they normally would.”

Bloomberg reported that the Centre for Economics and Business Research estimates might not be enough to help pubs recover.

“Capacity limits and fixed costs means profitability will be less than half of what it was before the pandemic roiled the business, the report says.

Pubs and restaurants are allowed to open on July 4, and social-distancing rules will be eased, allowing people to return to gather in closely confined spaces.