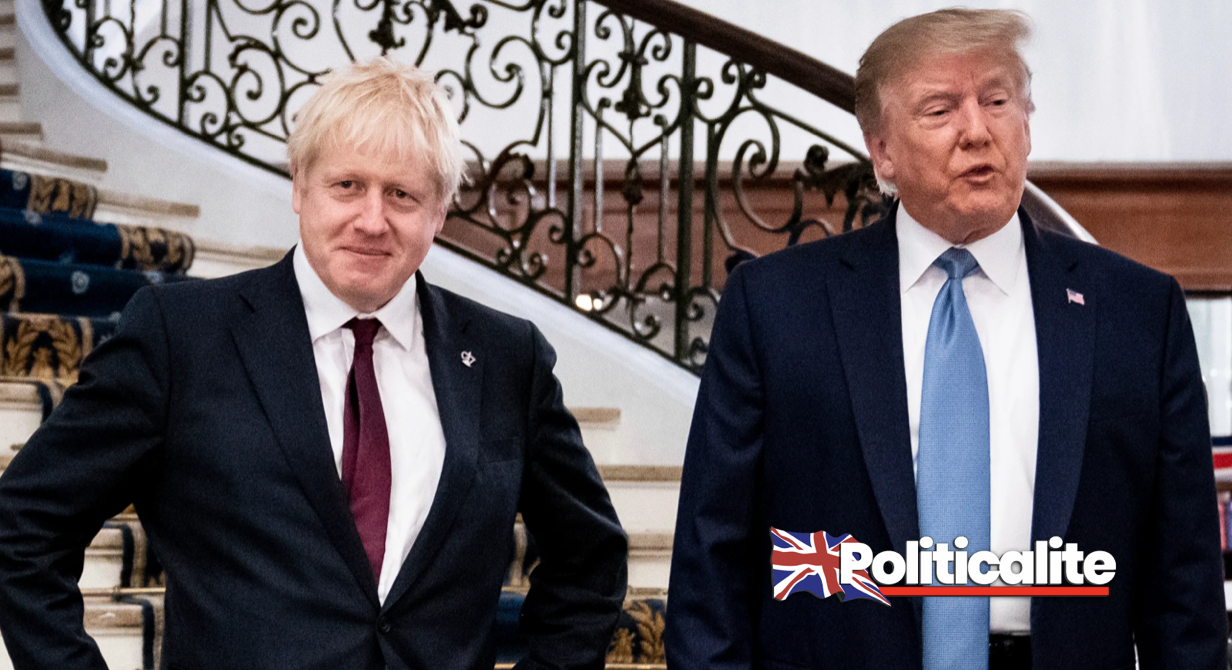 NEVER Trumper Boris Johnson – who has constantly criticised the President since he started his campaign for the White House in 2015 – has defended social media sites banning the leader of the free world..

Boris was asked about the suspension, a spokesman for the PM said: “Social media companies are entitled to make their own moderation decisions’. He added that, ‘Social media companies must be held accountable for the consistent, transparent, and effective enforcement of their terms and conditions.”

This comes as several MPs have criticised Trump’s ban, as well as social media’s place as a publisher, following networks like Twitter and Facebook removing him from their platforms soon after the pro-Trump riots at the US Capitol last week. Health Secretary Matt Hancock noted that such a move ‘raises a very important question’ about such platforms ‘taking editorial positions’ while Guildford MP Angela Richardson asked whether such companies should ‘completely change their business models’ by becoming ‘publishers and therefore exercise editorial control over content’.

Other world leaders have criticised social media banning Trump. German Chancellor Angela Merkel has stated that the move is ‘problematic’,

French Junior Minister for European Union Affairs Clement Beaune said he was ‘shocked’ at the decision and argued that social media shouldn’t be in ‘cannot be in private hands only’ and the President of Mexico Andres Manuel Lopez Obrador called it a ‘bad sign’.

Eduardo Bolsonaro, the son of Brazil’s current President, noted the hypocrisy of Twitter, who allowed the far left President of Venezuela Nicholas Maduro to stay on the platform, but had denied Trump the same privileges.

This follows a pattern of Boris Johnson being anti-Trump. Back in 2015, he criticised Donald Trump for being ‘unfit’ to serve as the President after he called out problems with Islamist no-go zones in London, while he was the Conservative Mayor of the city. Earlier this year, he blamed Trump for the violence in the Capitol, despite Trump never encouraging or supporting the behaviour, and condemning it long afterwards.