BORIS: Theresa May is ‘wrapping suicide vest’ around Britain
Advertisement 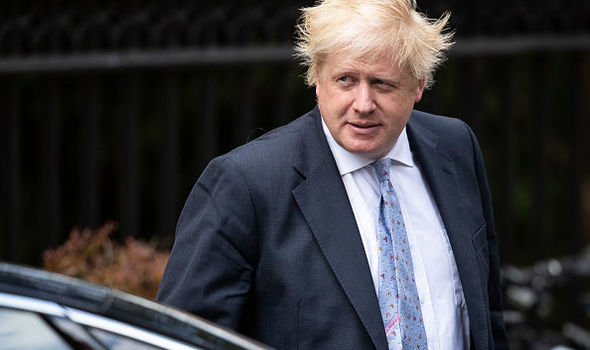 BORIS Johnson has accused Theresa May of wrapping a “suicide vest” around Britain and handing the detonator to Brussels.

“We look like a seven-stone weakling being comically bent out of shape by a 500lb gorilla.

“And the reason is simple: Northern Ireland, and the insanity of the so-called ‘backstop’. We have opened ourselves to perpetual political blackmail.

“We have wrapped a suicide vest around the British constitution – and handed the detonator to Michel Barnier.

“We have given him a jemmy with which Brussels can choose – at any time – to crack apart the Union between Great Britain and Northern Ireland.”