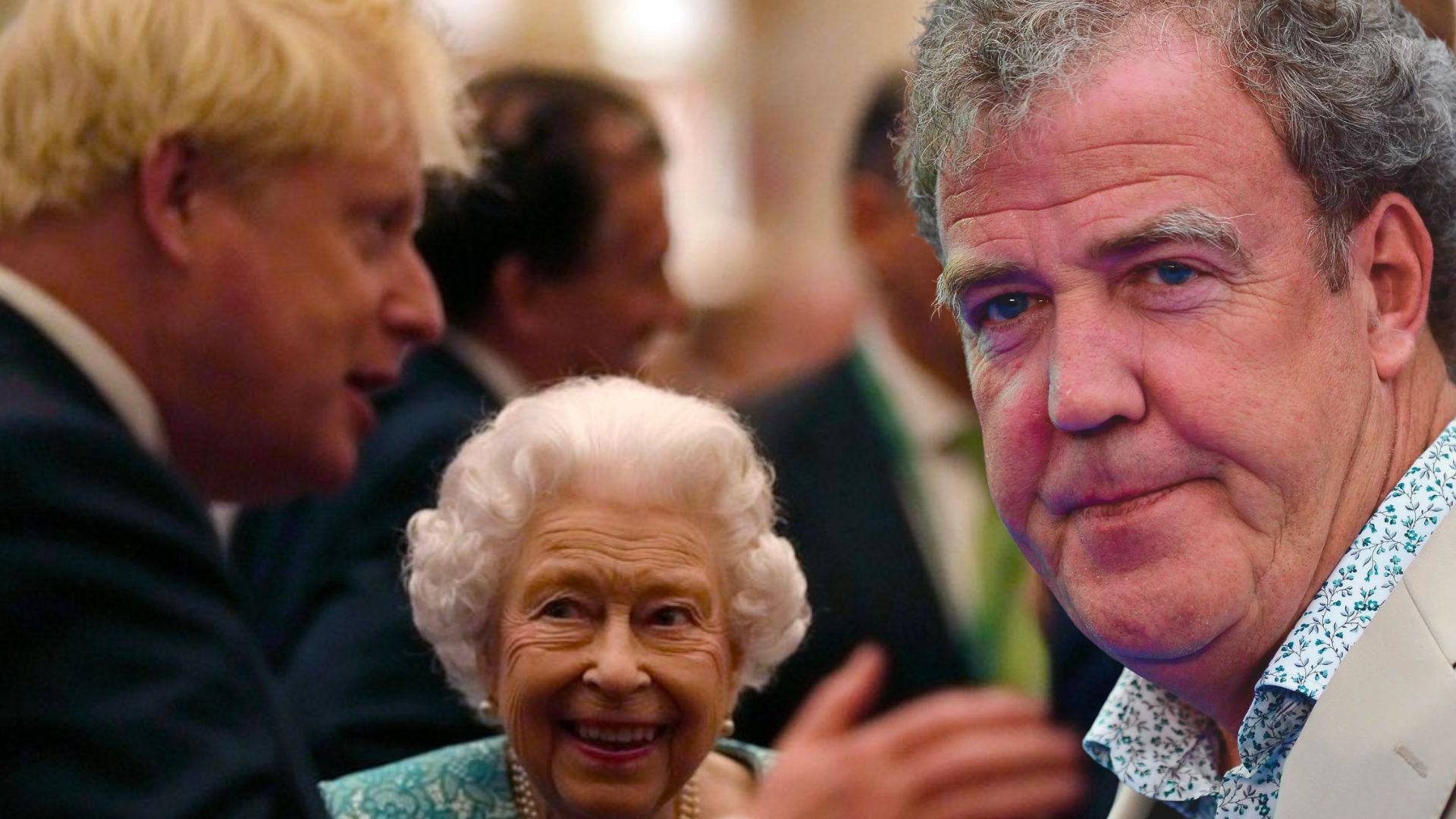 Boris said Britain had endured its “saddest day” following the death of “Elizabeth the Great”, Boris Johnson has said.

The Tory big hitter, who met The Queen when he resigned as PM on Tuesday at Balmoral Castle was among the six living ex-prime ministers of Elizabeth’s reign to pay tribute.

He insisted the Queen, 96, spread “magic around her kingdom” for an “unrivalled” 70 years and she possessed a “simple power to make us happy”

Mr Johnson said: “This is our country’s saddest day. In the hearts of every one of us there is an ache at the passing of our Queen, a deep and personal sense of loss – far more intense, perhaps, than we expected.

“In these first grim moments since the news, I know that millions and millions of people have been pausing whatever they have been doing, to think about Queen Elizabeth, about the bright and shining light that has finally gone out.

“She seemed so timeless and so wonderful that I am afraid we had come to believe, like children, that she would just go on and on.

“Wave after wave of grief is rolling across the world, from Balmoral – where our thoughts are with all the Royal Family – and breaking far beyond this country and throughout that great Commonwealth of nations that she so cherished and which cherished her in return.

“As we think of the void she leaves, we understand the vital role she played, selflessly and calmly embodying the continuity and unity of our country.”

Mr Johnson praised the Queen’s “deep wisdom” and her “seemingly inexhaustible but understated sense of duty”.

He added: “This is our country’s saddest day because she had a unique and simple power to make us happy. That is why we loved her. That is why we grieve for Elizabeth the Great, the longest-serving and in many ways the finest monarch in our history.”

Mr Johnson said he believes the new King will “amply do justice to her legacy”.

Former Labour prime minister Sir Tony Blair said: “We have lost not just our monarch but the matriarch of our nation, the figure who more than any other brought our country together, kept us in touch with our better nature, personified everything which makes us proud to be British.”

He said the Queen had been on “sparkling form” when he last saw her a few months ago.

Former Conservative prime minister Sir John Major said the Queen had devoted her life to the service of our nation and its wellbeing.

He said: “In her public duties she was selfless and wise, with a wonderful generosity of spirit. That is how she lived – and how she led.

“For millions of people – across the Commonwealth and the wider world – she embodied the heart and soul of our nation, and was admired and respected around the globe.

“At this moment of deep sadness, I believe we all stand hand-in-hand with the Royal Family as they grieve the loss of one so loved.”

Theresa May, the Conservative prime minister between 2016 and 2019, said: “Her Majesty devoted herself unreservedly to a life of service.

“She was respected and admired not only by her own people but far beyond our family of nations.”

The Conservative MP added: “On the 75th anniversary of VE Day, Her Majesty reminded us to ‘never give up, never despair’. It was an address that captured not just the national spirit, but Queen Elizabeth’s spirit.

“A sense of quiet determination, of courage, of faith, and of hope in the future.”

Former Conservative Prime Minister David Cameron said there are “no words that can adequately express the sense of loss our nation will feel”.

In a statement posted on Twitter, he said the Queen had been “a rock of strength for our nation and the Commonwealth”.

He added he was “very proud” to have served as the Queen’s twelfth prime minister, adding it was a “privilege” to call on her “sage advice and wise counsel”.

Gordon Brown, Labour prime minister between 2007 and 2010, wrote on Twitter: “The United Kingdom, the Commonwealth, and the entire world are joined together in mourning this evening. HM Queen Elizabeth II served this country to the last. I offer my sincere condolences to the Royal Family. May she rest in peace.”