UK in Turmoil, Ministers in Hiding and Opposition in Civil War... WHO WILL LEAD BRITAIN?
Advertisement 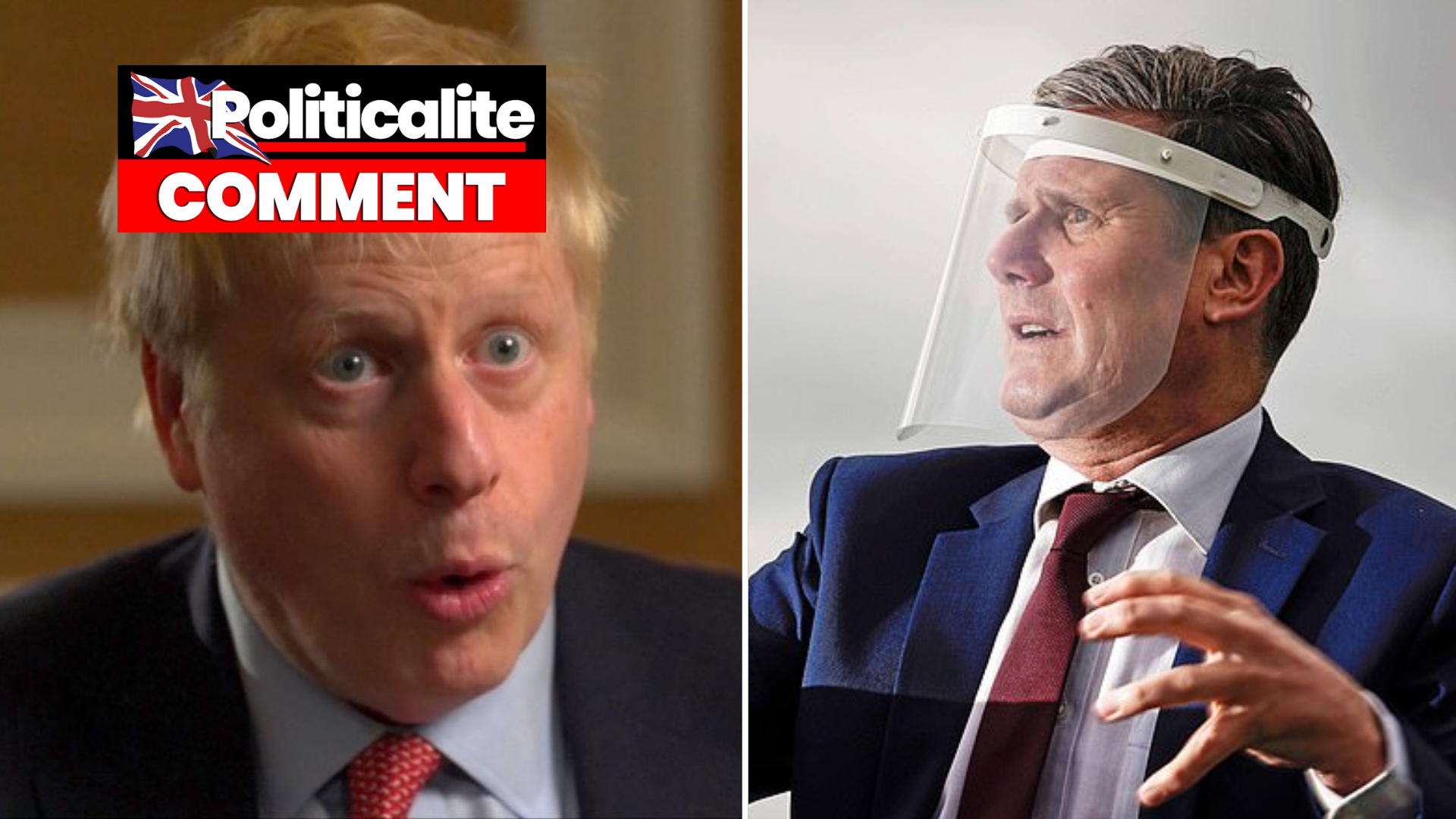 BRITAIN is in its darkest days since the 1970s that saw rolling blackouts across the country, industrial action and a three-day week. It’s about to be eclipsed by the donkeys running the country.

Brits are enduring a fuel crisis, food shortages in the supermarkets and the worst Government since records began.

And whilst all this is happening… what does the official opposition do at a crucial point when people are crying out for leadership? They decide to have an internal civil war – meaning we’ll be no closer to the light at the end of this miserable damp tunnel.

The opposition is no better with infighting and a war of ideologies meaning the public won’t see them as the saviors either.

The leaders of our main parties are too busy trying to out manoeuvre each-other in how not to handle a crisis, and gorging in the publicly funded troff. They’ve forgotten there is a country that needs to be run and more importantly, saved.

There is no easy solution to the nation’s problems, but one thing is for sure – the two leaders of the main parties are well past their sell-by dates and some one needs to step up.

Britain is dying out for a leader who has a vision for the future, who has a plan to grow the Economy and who won’t sell us down the river and the first opportunity.

Just who is going to rule Britannia?