BOJO NO GO: Boris ‘WON’T resign if members back him’ as LEGAL bid launched
Advertisement 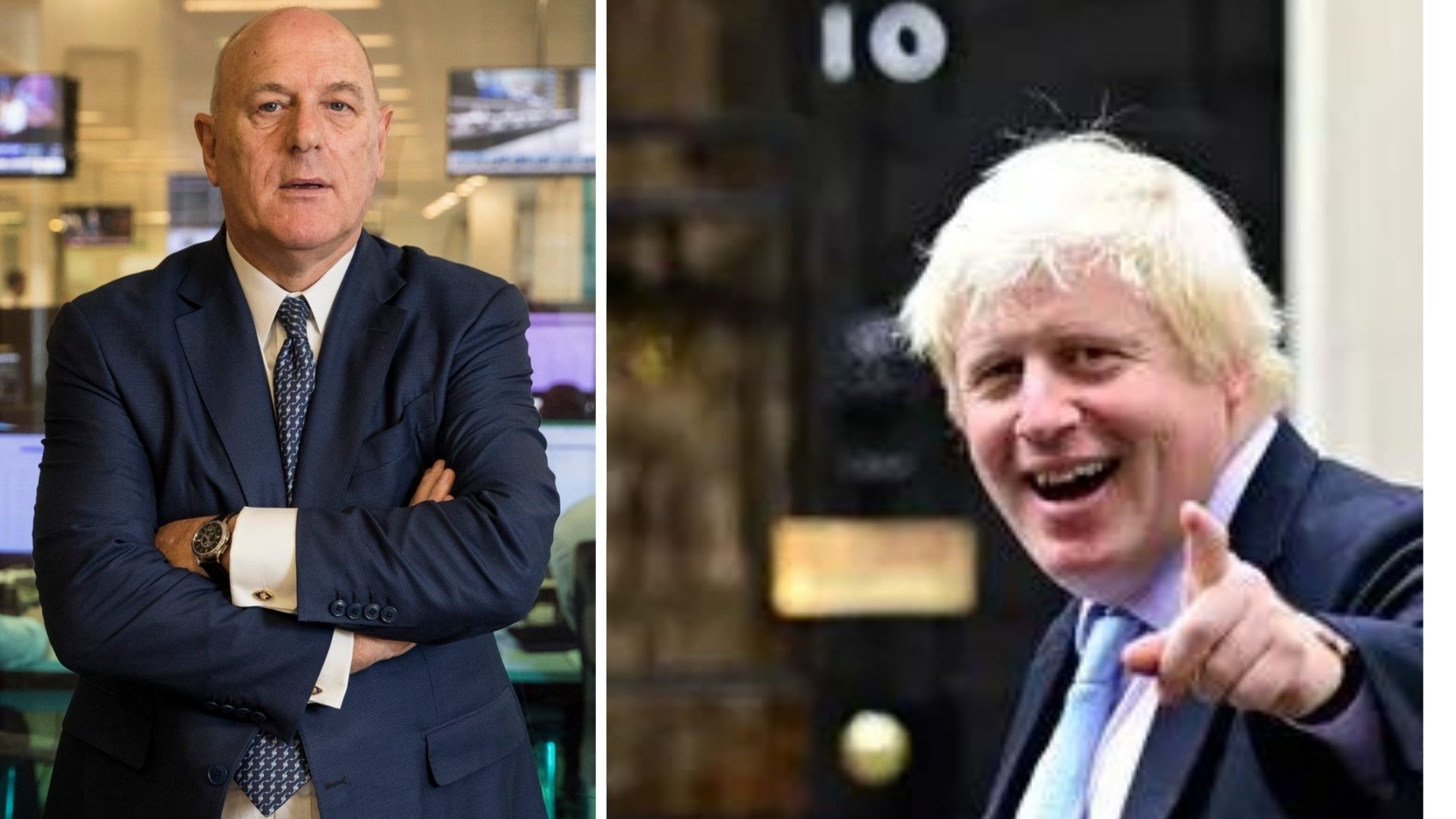 BORIS Johnson has said he doesn’t want to resign as Prime Minister if members back him as a high court legal bid is launched to take on Tory rebels.

The PM told Boris on the Ballot backer Lord Cruddas that he wishes he could “wipe away” his resignation as TEN THOUSAND members backed a bid to for a vote on his future.

The news comes as a legal bid to allow Tory members to keep Boris Johnson in Downing Street could be decided on in just two days, campaigners have revealed.

The Express reported hopes are high that members will be given a chance to reverse the “coup” by Tory MPs against a leader who less than three years ago won a mandate from 14 million British voters.

David C. Bannerman told Express.co.uk that the campaign to give members a vote had recruited a “top QC”.

He said: “There are good grounds for a legal challenge I understand. We’ll know more in a couple of days.”

While official party lists suggest there are 160,000 members of the party, estimates suggest this has fallen to 120,000.

AN EXCLUSIVE poll by Politicalite has revealed a whopping 81% of readers think the Tories should put Boris on the Ballot.

We asked “Should Boris Johnson be on the final ballot?” in a poll of 1,405 people.

The results came as the campaign to get Boris on the Ballot gained even more traction with over 7,000 Tory members signing a petition calling for a say on Boris’ future as PM.

THOUSANDS of Tory Party members have now written to the parties chairman demanding that Boris Johnson is added to the final ballot of the leadership contest.