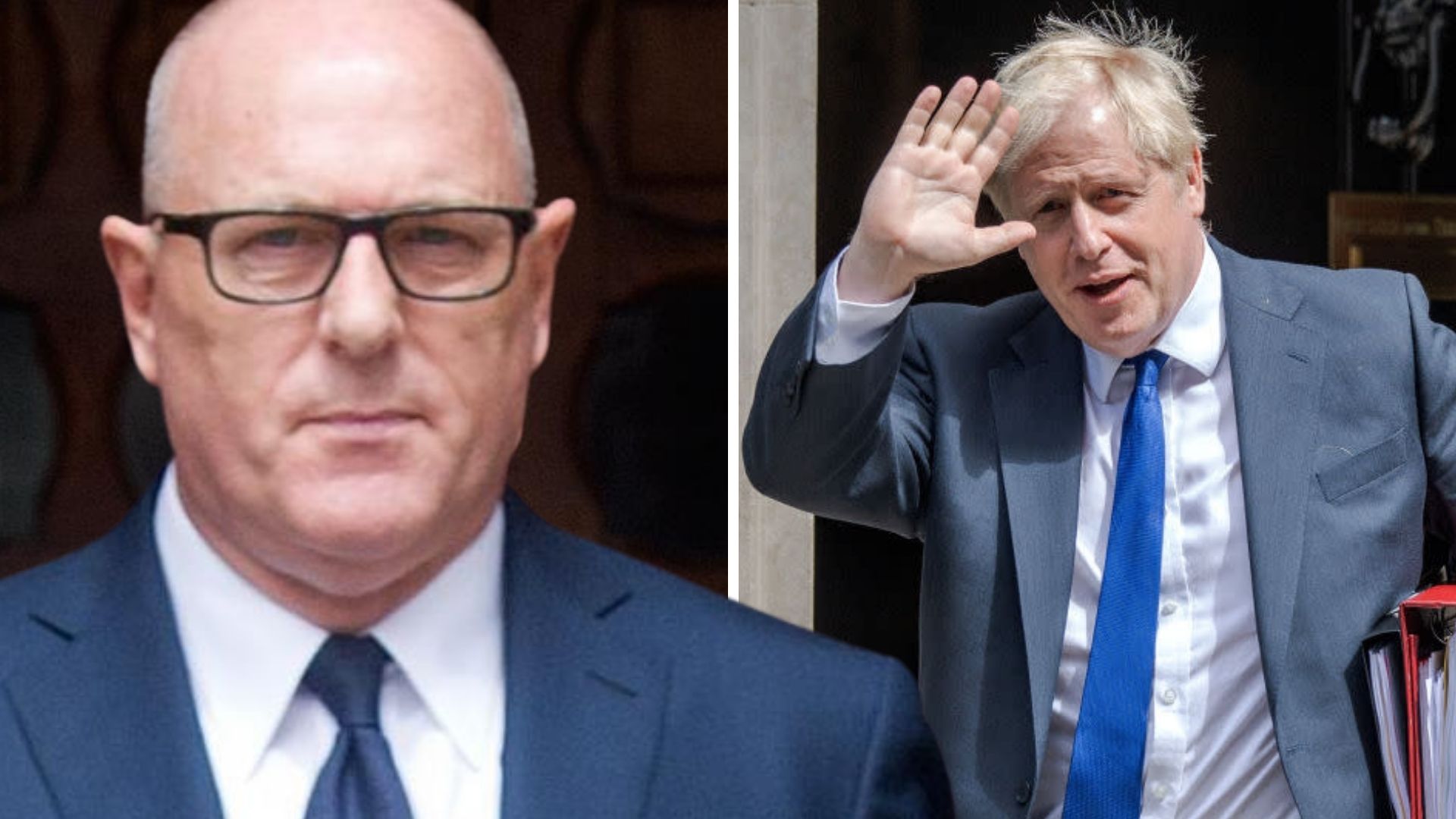 BORIS Johnson has said he wants to stay on as Prime Minister, despite briefings in the press that claimed he did not back a bid to keep him in Downing Street.

Lord Cruddas – who is leading the campaign to get Basher Boris on the Ballot, revealed that he has spoke to the Prime Minister about his future.

“I have spoken to Boris and he does want to stay on! He made it clear he wants to finish the job and he feels he owes it to the people who voted for him. He loves our country and our Party.” the Lord said.

Earlier in the week Nadine Dorries – who is backing Liz Truss claimed that the Prime Minister told her he wants an end to efforts which could keep him in No 10.

Thousands of Tory members are reported to have signed a petition calling for Mr Johnson’s name to be on the ballot alongside Ms Truss and Rishi Sunak.

But Ms Dorries, one of Mr Johnson’s most loyal ministers, said he had told her he wants the campaign to stop.

She told BBC Radio 4’s Today programme: “I am bitterly disappointed that Boris Johnson was removed by a ruthless coup, as he was, led largely by Rishi Sunak.”

Asked about the petition, she said: “The Prime Minister actually spoke to me about this a few days ago and he said, just in passing, ‘if you hear anything about these people… tell them to stop, it’s not right’.

“They were his words, his exact words.”

The petition, backed by the Conservative Post website, is reported to have the signatures of more than 14,000 Tory members.

The leadership battle has been compared to Britain sliding into an Italian form of Democracy – a nation that has a new leader every year.

Alex Story, a Conservative campaigner who is also backing the campaign told Times Radio: “We like this guy. Is he competent? That’s not what we’re saying. What we’re saying is we don’t want to become an Italian style republic where we have a new government every year.”