LORD CRUDDAS: Only the ELECTORATE has the democratic right to remove PM
Advertisement LORD Cruddas has said that only the electorate has the right to remove a Prime Minister.

The Boris on the Ballot backer warned the Tory Party that it would face financial difficulties by removing Boris.

Taking to Twitter the working-class businesses-man turned Lord said: “Our party has lost its direction and it’s respect for it’s members and is ignoring its history. It will end in tears unless we act now. We demand a Boris Ballot.”

We need changes to our constitution going forward so this can never happen again!
The way Boris was forced to resign without referral to members has disenfranchised members from the Parliamentary Party.”

We the membership had no say in the removal of our much loved leader. This is our case, together with the 10,000+ petition signed by the membership. We want, no we demand a simple yes/no ballot on whether Boris Johnson should remain as party leader.

It is like a premiership football club sacking their star player at his peak not even getting a transfer fee for him. The player who is a huge draw and a real “golden goose” financially! It beggars belief! It is a huge act of financial and political self-destruction!

Boris then won the VONC, he should have been given at least twelve months to fulfil the promises in the 2019 manifesto. Instead a “cabal” of MP’s decided they knew best and forced his resignation.

Boris Johnson not only won an 80 seat majority and 43 per cent of the popular vote, the biggest since Thatcher, but he also raised the biggest income flow and biggest election war chest for the party, the biggest of all time!That’s the “Boris Bounce” 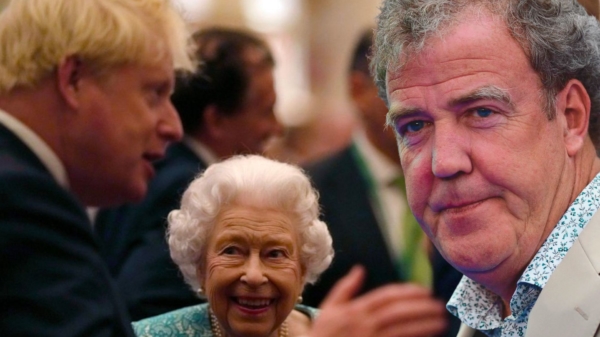