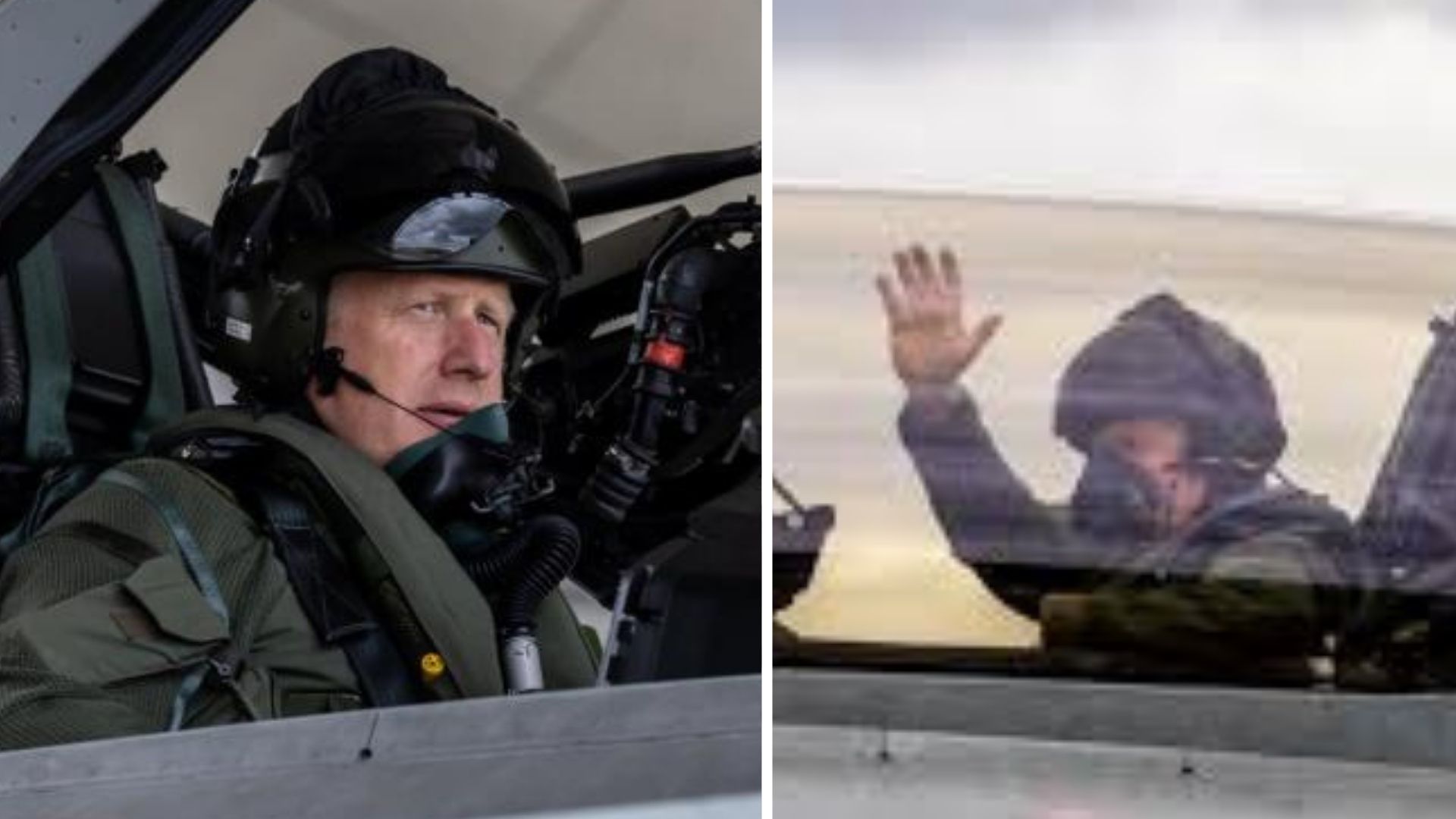 The Prime Minister is now expected to continue in his role for the next few weeks until a new Conservative Party leader is chosen to replace him.

MPs voted 349 to 238, majority 111, to support the motion stating that the Commons has confidence in the Government.

Mr Johnson used his opening speech to run through what he perceived to be his greatest hits in office as he batted away calls for him to resign immediately rather than wait until September 5.

He spoke at length about Brexit, support for Ukraine and his handling of the Covid-19 pandemic amid furious heckling from the Opposition benches.

In a hint at what is to come, Mr Johnson also told MPs he will have “more to say” about the events surrounding his downfall “in due course”.

The debate came after a tumultuous few months which led to Tory MPs forcing him to accept he has to step down, amid accusations of lying and rule-breaking.

Mr Johnson denied his departure from Downing Street will be the end of Brexit, claiming some people believe Labour and the “deep state will prevail in its plot to haul us back into alignment with the EU as a prelude to our eventual return”.

He also spoke about his flight in a Typhoon fighter jet last week, before adding on the Tory leadership: “After three dynamic and exhilarating years in the cockpit, we will find a new leader and we will coalesce in loyalty around him or her.

“And the vast twin Rolls-Royce engines of our Tory message, our Conservative values, will roar on – strong public services on the left, and a dynamic free market enterprise economy on the right, each boosting the other and developing trillions of pounds of thrust.

“The reason we keep winning is we’re the only party that understands the need for both. Whatever happens in this contest we will continue to fight for the lowest possible taxes and the lightest possible regulation.”

Labour former minister Kevin Brennan earlier said it was “highly unconventional” for Mr Johnson to put down a confidence motion in his own Government, adding: “Though I suppose he is an unconventional person, since only an unconventional man would want the opportunity to speak at his own funeral.”

Labour leader Sir Keir Starmer said: “The delusion is never ending. What a relief for the country that they finally got round to sacking him.

“And in many ways the chaos of the last fortnight is familiar. The third Tory leadership contest in six years. The latest bumper summer for graphic designers and brand managers. The latest parade of pretenders promising unfunded tax cuts.

“The latest set of ministerial jobs handed out on a wink and a shake in return for a nomination. And TV debates so embarrassing that even the contestants are pulling out.

“Every other year they switch out a failed prime minister.”

SNP Westminster leader Ian Blackford said: “Let’s reflect on a man who should never have been put in office in the first place. A man that simply shouldn’t be here for a minute longer, because he demonstrated no dignity in office, in the highest office in the land.”

He added: “He doesn’t deserve another day. Never mind another seven weeks.”

Former minister Sir Edward Leigh was among a group of Tory loyalists who expressed regret at Mr Johnson’s impending departure.

Liberal Democrat leader Sir Ed Davey, responding to the vote, said in a statement: “Conservative MPs have failed once again to listen to their constituents and get rid of this failed Prime Minister.”