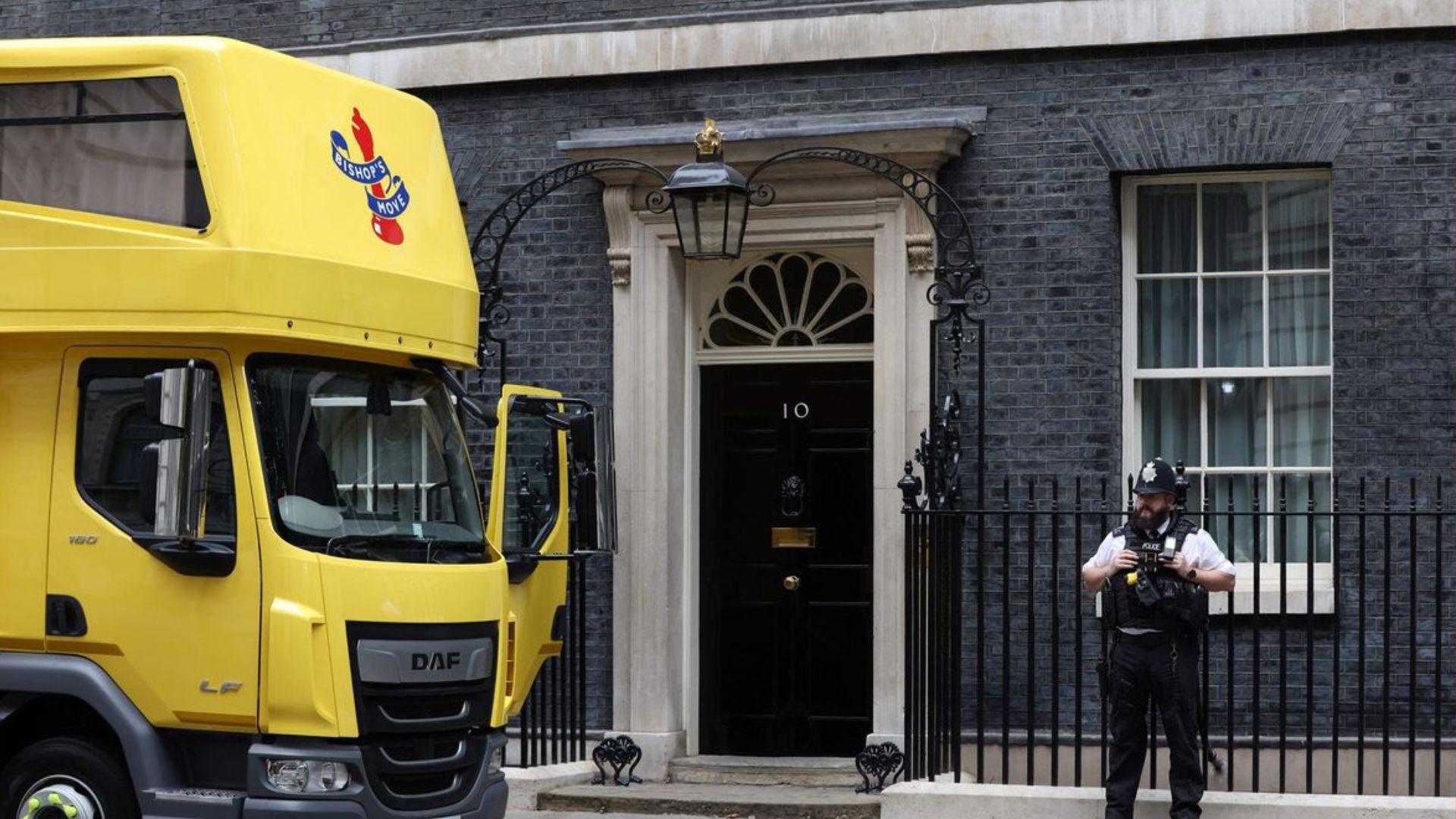 BORIS Johnson has urged his party to come together and back its new leader “wholeheartedly” ahead of the result of the Tory leadership contest being announced.

Either Liz Truss or Rishi Sunak will be declared as the new leader of the Conservative Party on Monday and writing in the Sunday Express, the outgoing Prime Minister backed the abilities of both candidates.

After a long summer of at-times fractious campaigning, Mr Johnson writes: “Tomorrow the great national suspense will be over and the country will finally learn the name of our new Prime Minister.

“This is the moment for every Conservative to come together – and back that new leader wholeheartedly.

This is the time to put aside the disagreements of the last few weeks, fascinating though they may have been, and put the national interest first.”

There have been questions in recent weeks about how the party moves on from the contest, after Ms Truss and Mr Sunak offered competing and sometimes divergent visions for the governing party and the country at large.

But Mr Johnson, writing his final piece for the Sunday Express as Prime Minister, says: “As I leave Number Ten after three tough but often exhilarating years I know just how big and demanding this job is. I also know that either candidate is more than capable of delivering for the people of this country.”

His successor, widely expected to be Ms Truss, will face a daunting set of challenges including an energy crisis, soaring inflation, further strike action and the ongoing war in Ukraine.

The outgoing Prime Minister uses the article to repeat one of his main messages of recent weeks, urging the British people to remain resolute in support of Ukraine despite the cost-of-living crisis.

He also says that both candidates, if elected, will “do even more” to support struggling households.

“I know that both candidates will do even more to help people with the cash they need to pay their bills, in addition to the large sums that are already arriving in the next weeks and months.

“Both candidates will find other ways to ease the pressures on families – such as sensible tax cuts,” he writes.

“I know that together we will get through this cost-of-living crisis just as we got through Covid – and never forget how grim things seemed just a couple of years ago.

“We had thousands dying of a new and scary disease, and the economy shocked by the biggest fall in output for 300 years.

“Yes, Putin’s energy crisis is tough. Yes, it has been and will be hard this winter, for families whose gas and electricity bills are being forced sky-high by his vicious war in Ukraine.

“But if he thinks he can succeed in his economic blackmail, he is fooling himself.

“If he thinks he can force us to abandon our support for the Ukrainians and lift the sanctions on Russia – then he woefully underestimates the British people.

“If he thinks he can force Britain and the rest of Europe back into some craven dependence on Russian hydrocarbons, he is utterly deluded. We will win in the struggle, just as the Ukrainians will win.

“We will come through stronger and more resilient the other side.”