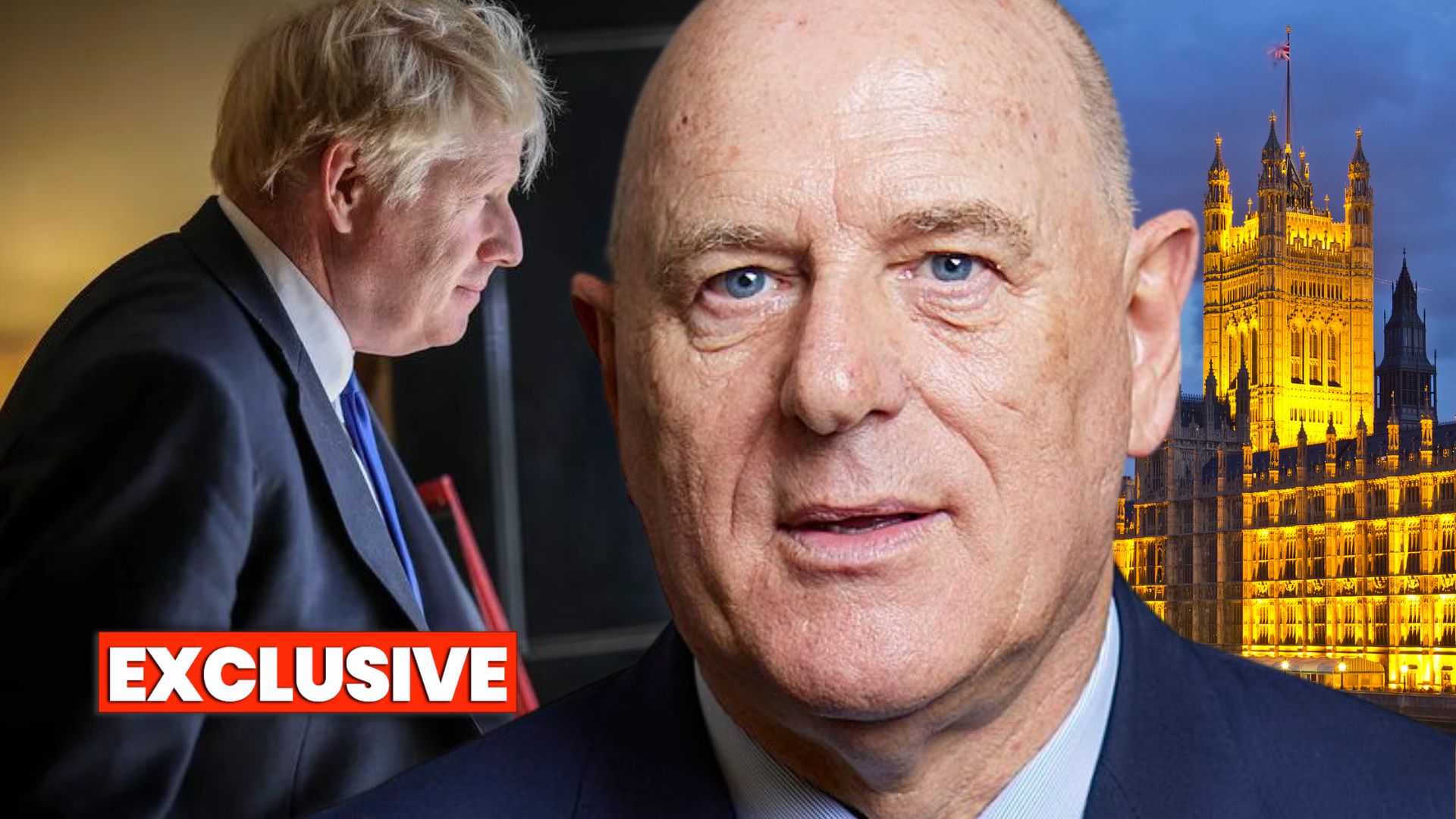 LORD Cruddas has warned Tories of an “undercurrent” of discontent within the party over its ousting of Boris Johnson, Politicalite can reveal.

Campaigners have called on more than 65 Conservative constituency chairs who are on the parties National Convention demanding a vote on the PM’s future.

The calls have led to 10 Tory chairs contacting Peter Booth – the convention boss demanding that disgruntled members are given a vote on Boris’ position as leader.

Lord Cruddas of Shoreditch – who is leading the campaign to get Boris on the Ballot told Politicalite: “There is an under current of discontent amongst Conservative members and voters.”

“This campaign is not about Boris but the way he was removed without referral to the members.” He added.

“It is time for members to step up and make their voices heard. Contact your Constituency Chairman and demand Boris is on the ballot, let members decide who our leader is. It’s our right” added the Lord.

LORD Cruddas has called for CCHQ to use a delay to voting in the Tory leadership election to put Boris Johnson on the final ballot, Politicalite can reveal.

The Telegraph reported that Tory HQ was forced to scrap plans to let members switch votes later in race over security fears with delays to ballots being sent out.

“The original plan from CCHQ was for all Tory members to be able to vote and then later change that decision if desired (by post or online).”

“But… that created a risk that at any point hackers could change a load of votes… potentially causing chaos in the democratic process.”

Lord Cruddas of Shoreditch – who is backing a campaign to get outgoing Prime Minister Boris Johnson on the final ballot told Politicalite that the leadership campaign “should be put on hold” to allow time for Boris to be put on a yes/no ballot.