FREE HIM: Family of captive Brit calls on Boris to get him home
Advertisement 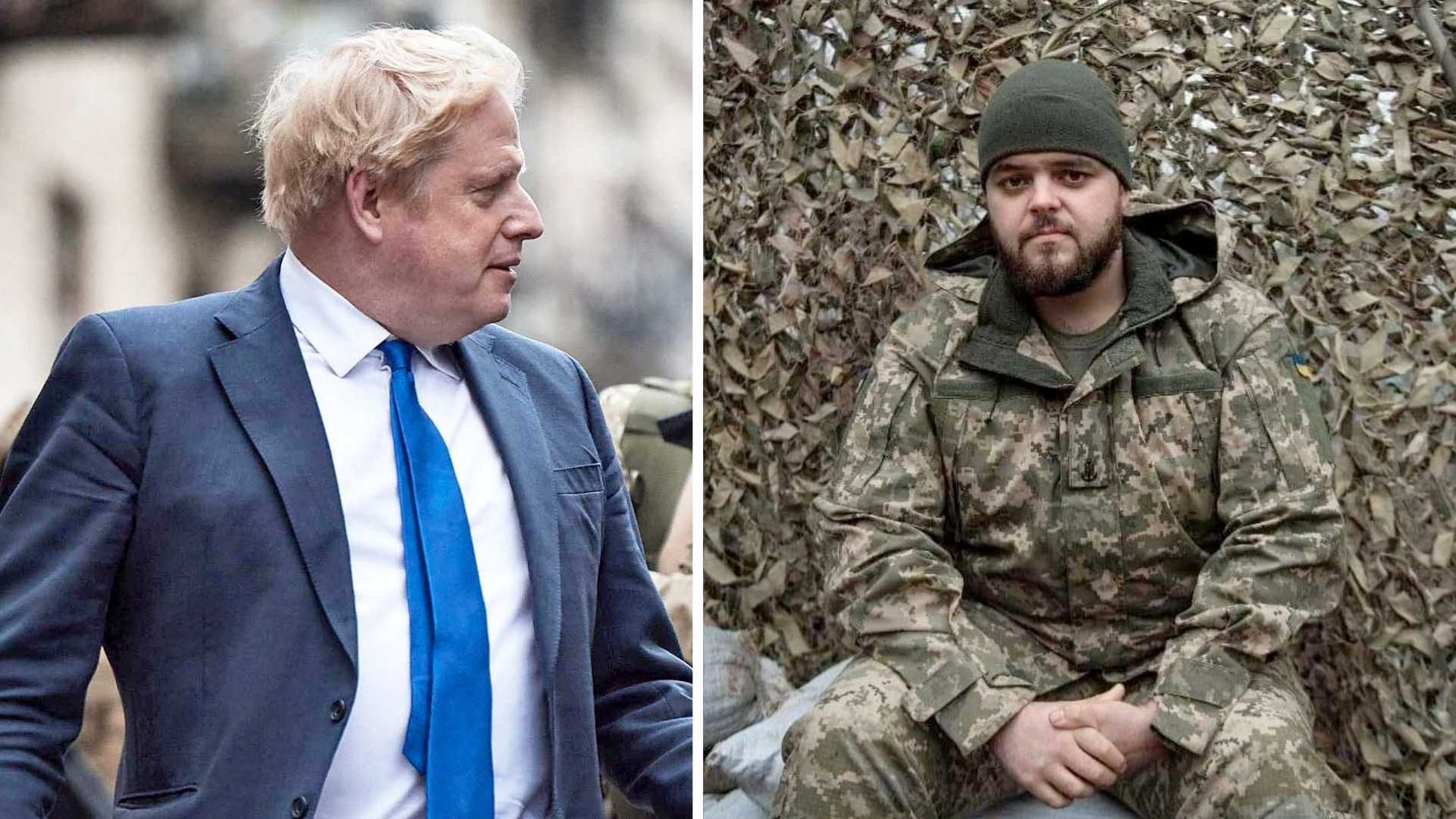 THE FAMILY of a British man who was captured while fighting with Ukrainian armed forces against Russia has pleaded for Prime Minister Boris Johnson to help free him.

Aiden Aslin, who is originally from Newark-on-Trent in Nottinghamshire, was fighting in Mariupol, Ukraine, when he was captured earlier this month.

Fellow Briton Shaun Pinner was also captured during the siege.

Mr Aslin’s mother, Angela, and his brother, Nathan, said he had appealed to Mr Johnson for his freedom during a phone call with them.

Last week, Conservative MP for Newark Robert Jenrick said a prisoner swap was the most likely route to get Mr Aslin to safety while Mr Johnson said he hoped that Mr Aslin is “treated with care and compassion” by his captors.

Nathan said he spoke to his brother on the phone following the comments, and said he was hoping there would be a swap soon.

He told TalkTV: “I would hope that, at some point, there will be a prisoner swap. However, it’s out of my hands. It is between Ukraine and Russia.”

Outlining his phone conversation with his brother, Nathan added: “It was obvious that he was with the Russian people that were holding him and he was asking for me to contact Boris to get this prison swap done. And to keep on asking for this swap.”

Asked what he would say to the Prime Minister, Nathan said: “Act now when you got the time to act. You’ve got two British citizens on the line, being forced to say whatever the Russians are putting in (their) mouths at gunpoint, whether they show it on the camera or not. And it’s a moral obligation to do something about it.”

Angela added: “I would like to hope that Boris will help. And talk to the Ukraine Government, (and) embassy. There can be something sorted out so that these two guys can come home.”

Russian Federation ministry of foreign affairs spokeswoman Maria Zakharova previously said the British captives were being given “food and drink, as well as any other assistance they may need” during their detention.