I WILL FIGHT ON! Boris vows to fight another Election
Advertisement 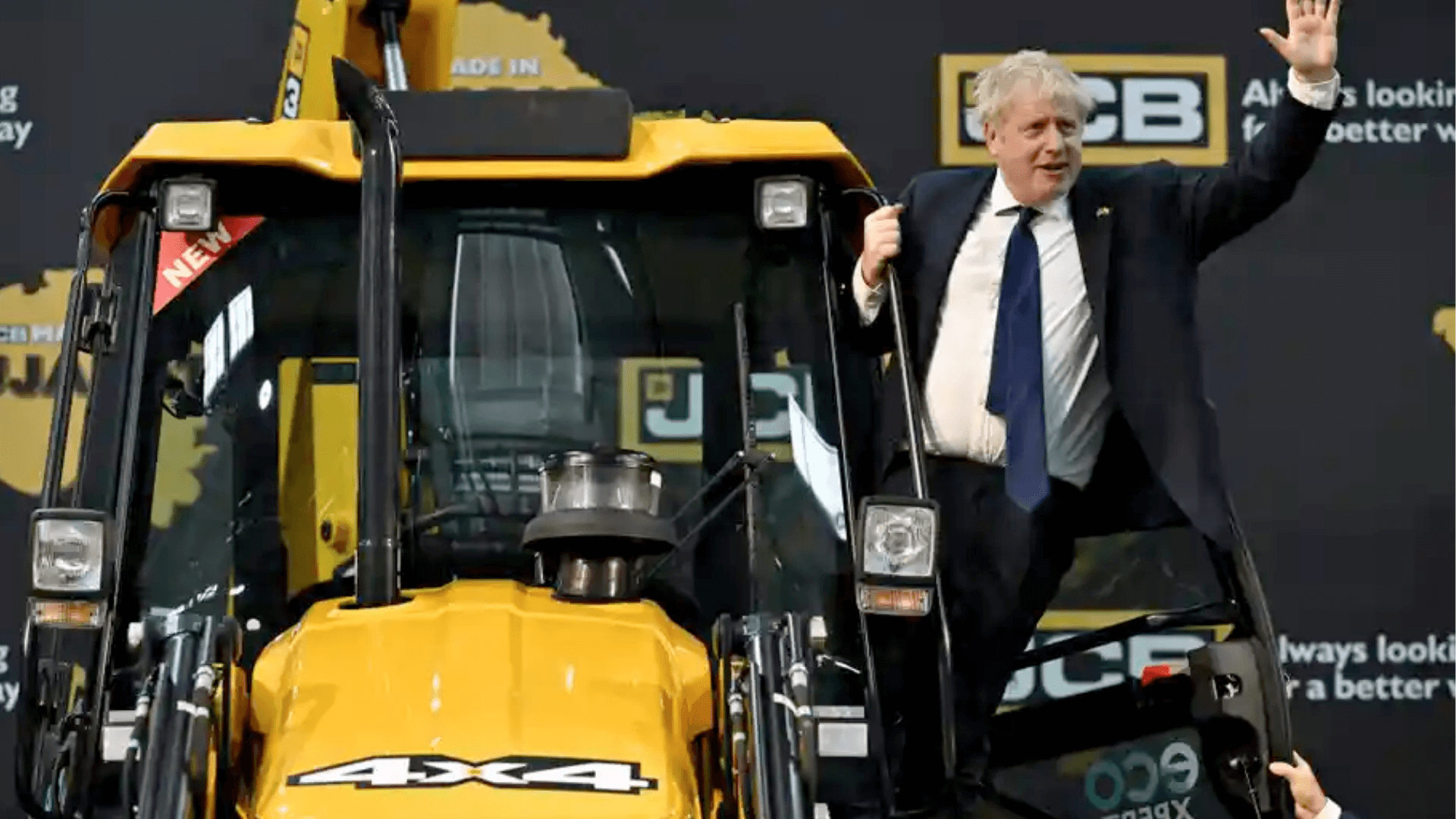 BORIS Johnson has vowed to fight another General Election as he rebuffed mainstream media attacks on Home Secretary Priti Patel on his trip to India.

He said he plans to stay on in No 10 himself despite how many additional fines he gets for breaking Covid laws.

Asked on the plane to Gujarat if he will fight the next general election, he replied bluntly: “Of course, yes.”

The Prime Minister did not rule out carrying out a reshuffle of his Cabinet in June, as he battles to remain in No 10 after being fined over breaching his coronavirus laws.

He gave a clear guarantee that Mr Sunak, who was also fined over the 56th birthday party for the Prime Minister, would still be in the Treasury come the autumn.

“The answer to that is yes,” Mr Johnson responded to reporters travelling with him in India.

Mr Sunak had been on resignation watch after the fines were issued, but chose to stay on, in a move seen as helping the Prime Minister stay on to fight another day.

Asked why he would guarantee Mr Sunak’s job and not others, he said: “Well there you go. Well, c’est la vie.”

“Do you know, to repeat what I’ve just said, I am saying no more about personnel, the prosopographical approach is not right.”

On the popular new migrant plan, where Priti Patel said she would send some asylum seekers arriving by unauthorised means 4,000 miles to Rwanda on a one-way ticket, he backed the loyal Tory.

Mr Johnson praised the Home Secretary for doing an “outstanding job” on the asylum scheme, which’s critics ranging from refugee charities to Tory MPs to Archbishop of Canterbury Justin Welby.

Asked if the Rwanda policy saved Ms Patel’s job, the Prime Minister said: “Oh for heaven’s sake, honestly… I’m sorry I broke my rule, you’re not going to get any more out of me about politicians or Westminster politics narrowly conceived. We’ve got to focus on the agenda for the country.”