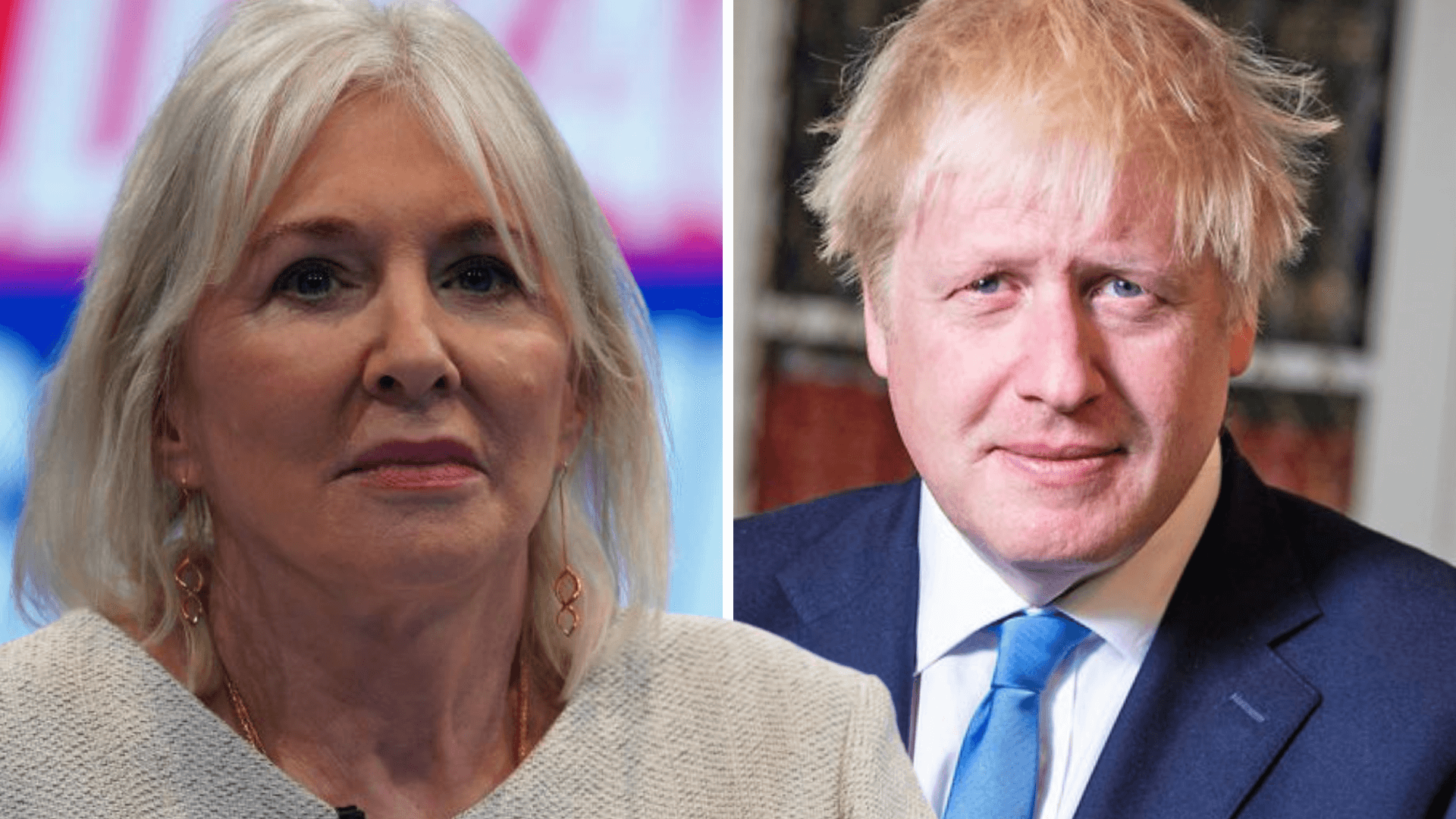 EFFORTS to topple Boris Johnson are being coordinated by a handful of ambitious individuals, a cabinet minister has claimed.

Culture Secretary Nadine Dorries said a vote of no confidence in Boris Johnson would be an “indulgence” and attempts to remove him were doing the opposition’s work for them.

The response by Dorries came as speculation continued to mount that enough Conservative MPs had written to the chairman of the backbench 1922 Committee to trigger a confidence vote.

Ms Dorries said: “I can assure you that the overwhelming number of Conservative MPs are fully behind the Prime Minister, absolutely back him.

“There is obviously, I think probably led by one or two individuals, a campaign behind the scenes to try, attempt to remove the Prime Minister for individual reasons to do with personal ambition or other reasons.”

Urging her colleagues to unite behind the Prime Minister, Ms Dorries added that the partygate scandal had become a “Westminster-centric, Westminster bubble issue” and the public wanted to “move on”.

She said: “All I would say to my colleagues is the electorate, the public, don’t vote for divided parties and I don’t think we want to do both Labour and the SNP’s work for them.

“The people who most want to get rid of Boris Johnson are Keir Starmer and the SNP, and I would just ask my colleagues to reflect on that and do we really want to do the opposition’s work and do we really believe the public will vote for a party that they think is divided.”

Asked whether Mr Johnson should echo former prime minister John Major’s tactic of telling his party to “put up or shut up” and call a vote himself, Ms Dorries described this as an “indulgence”, adding: “John Major was not dealing with a war in Ukraine, there hadn’t been a Covid pandemic, times were not as turbulent as they are right now.”

So far, more than 25 Conservative MPs have publicly called for Mr Johnson to resign, less than half the 54 needed to trigger a confidence vote.

There may be other MPs who have submitted letters to 1922 Committee chairman Sir Graham Brady but not said so publicly, while it is possible that some of those calling for Mr Johnson to go have not written to Sir Graham Brady. 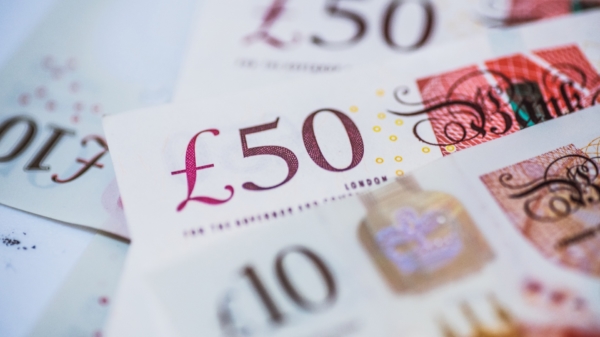 MILLIONS of households on low incomes will receive fresh cost-of-living support from this spring the Department for Work and Pensions (DWP) has announced. The... 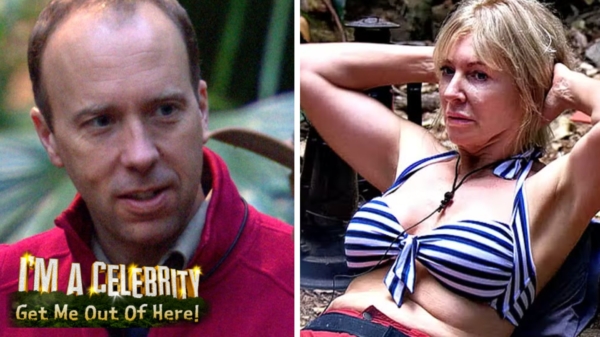 JUNGLE FURY: Will Matt Hancock Fare better or worse than Nadine Dorries did in the jungle?

EVEN if you have been living under a rock and have never watched I’m a Celebrity, Get Me Out of Here, it would be... 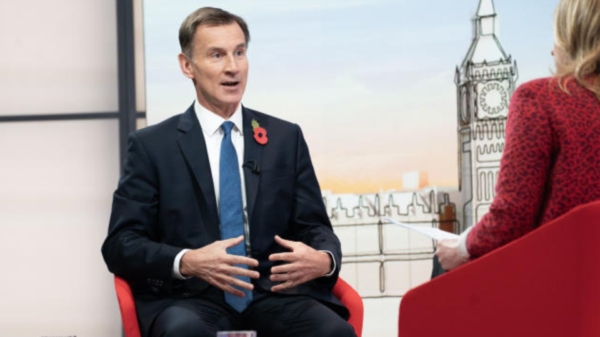 JEREMY Hunt has said the richest will need to pay “a bit more tax” after next week’s budget as he warned “sacrifices” are required...