PRIVATISE PLAN: Boris vows to 'privatise the arse' out of failing Passport service 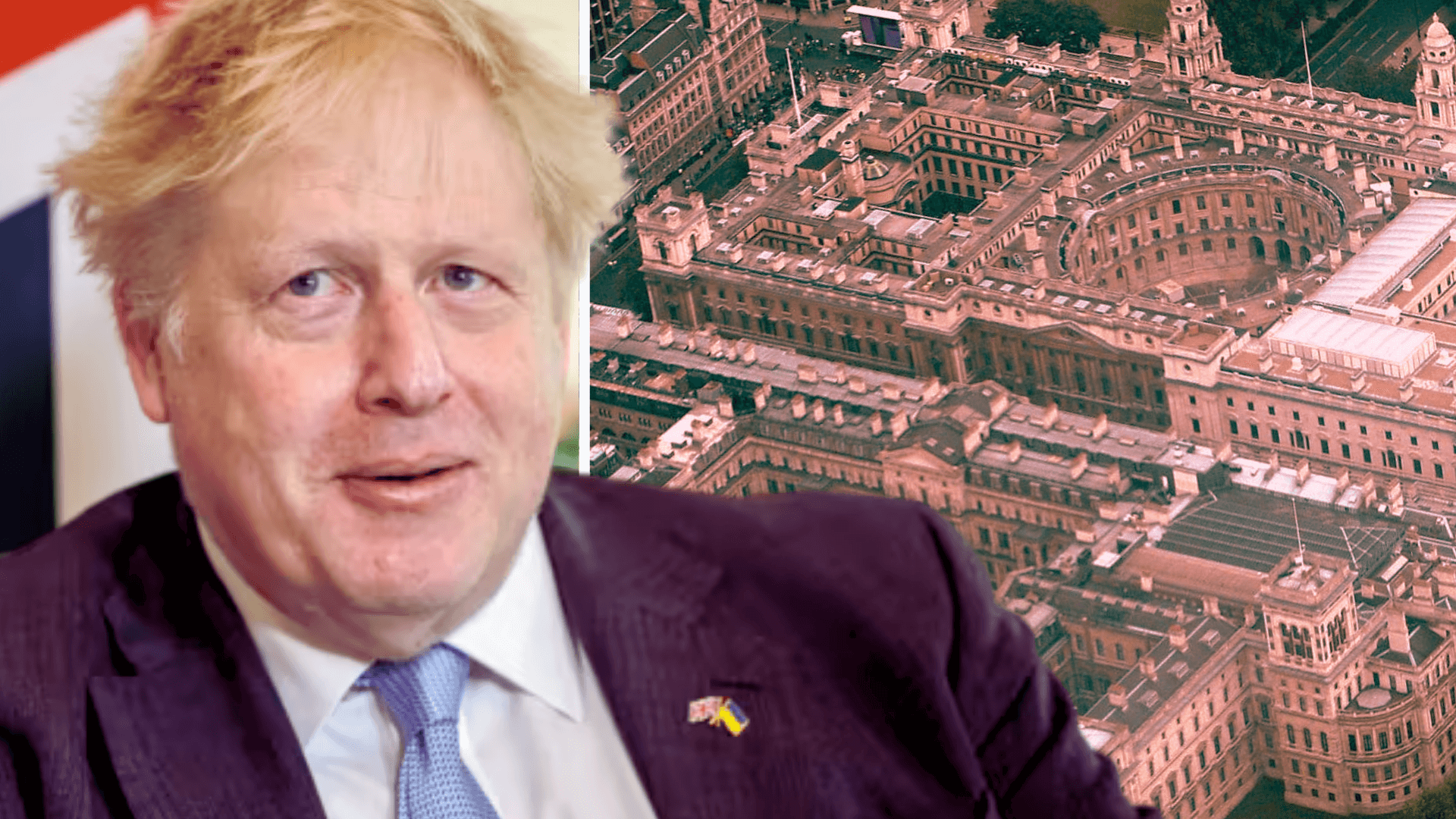 BORIS Johnson has tasked ministers with cutting around 90,000 Civil Service jobs to free up cash for measures to ease the cost-of-living crisis with possible tax cuts.

The Prime Minister was understood to have told his Cabinet on Thursday that the service should be cut by a fifth.

Mr Johnson made the demand during an away day with ministers in Stoke-on-Trent as his Government comes under intense pressure to ease the pain of soaring prices.

But the FDA civil servants union warned the “ill thought out” proposal would not lead to a more cost-effective Government and could have impacts on passport processing, borders and health.

Sources familiar with Mr Johnson’s Cabinet conversation said he told ministers to return the Civil Service to its 2016 levels in the coming years.

The Prime Minister told the Daily Mail: “We have got to cut the cost of Government to reduce the cost of living.”

He suggested the billions saved could be used for tax cuts, saying: “Every pound the Government pre-empts from the taxpayer is money they can spend on their own priorities, on their own lives.”

Sources did not deny that the sweeping cut to public jobs could be used for future tax cuts.

Mr Johnson wants a recruitment freeze across Whitehall to start soon, with the abolition of any vacancies unless they are signed off by ministers.

Ministers are expected to report back within a month with plans for achieving the cuts from their departments.

A Labour Party spokesman said: “Instead of implementing an emergency budget they have chosen to let down working people once again through pointless rhetoric and lack of action.”

A Government spokeswoman said “the public rightly expect their Government to lead by example and run as efficiently as possible” as the nation faces rising costs.

Meanwhile, Chancellor Rishi Sunak said he was “pragmatic” about possibly imposing a windfall tax on the soaring profits of oil and gas giants as customers’ bills rise.

Mr Johnson has shown firm opposition to the raid but has conceded “we’ll have to look at it” after BP chief executive Bernard Looney said his investment plans would not be affected.

The Chancellor said in an interview with the BBC that although he is not “naturally attracted” to a windfall tax he would be “pragmatic about it”.
“But what I do know is that these companies are making a significant amount of profit at the moment because of these very elevated prices,” he said.

The Prime Minister conceded he would look at the move when pressed about Mr Looney’s comments, but insisted they tend to “deter investment” in voicing his continued opposition.