YES WE CAN: Boris says "Of Course" He Can Lead Tories at Next Election
Advertisement 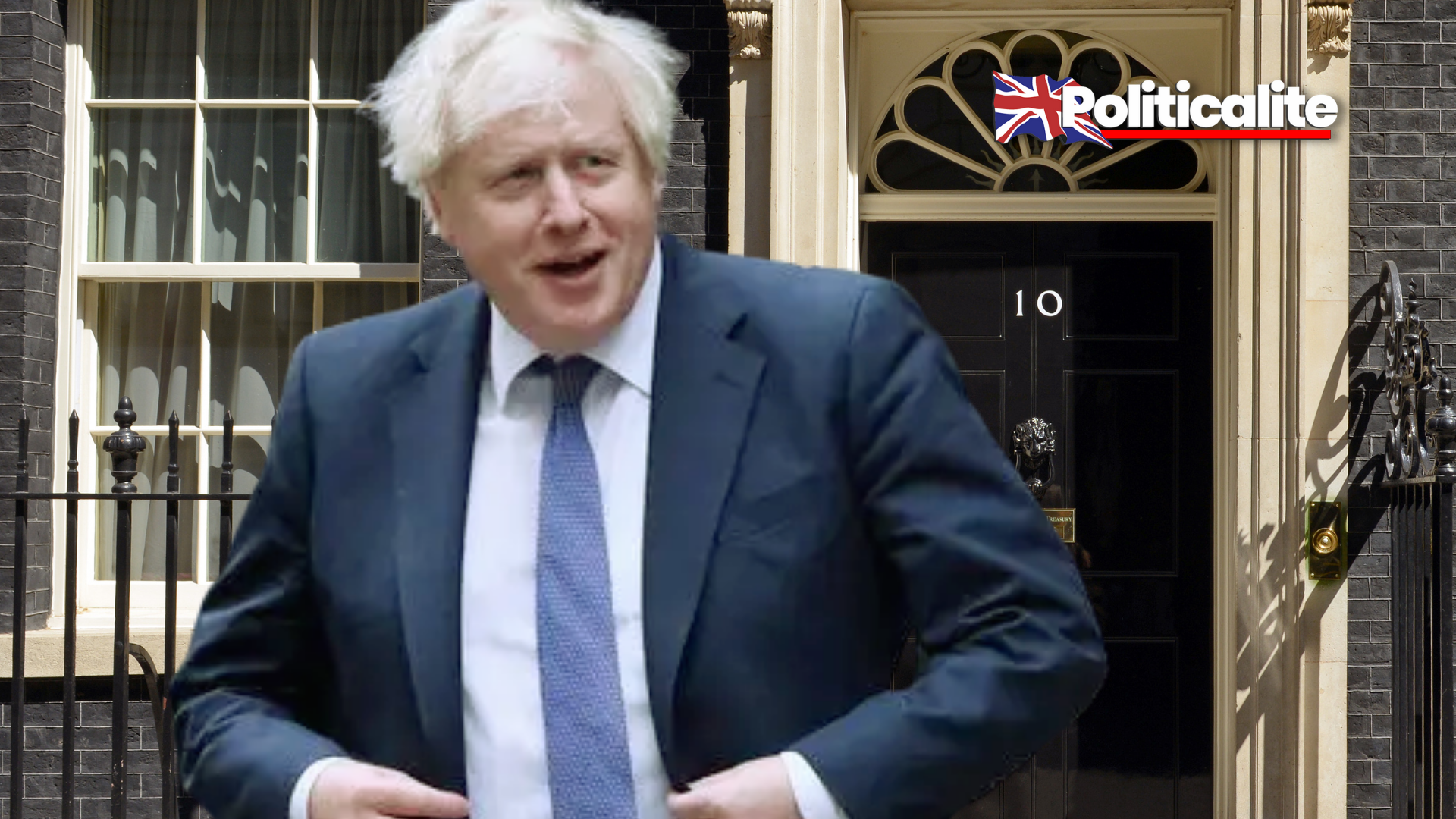 BORIS Johnson has insisted that “of course” he can lead the Tories in the next general election, despite ongoing questions over his leadership linked to parties in Downing Street.

The Prime Minister has been sent a legal questionnaire from Scotland Yard officers to complete, as they investigate whether he broke his own Covid laws.

Revelations about events in Downing Street during coronavirus lockdowns have resulted in Scottish Tory leader, Douglas Ross, calling for the Prime Minister to quit, claiming his position is no longer tenable.

Mr Johnson, who did not meet with the Scottish Conservative leader on a trip north of the border on Monday, insisted Mr Ross was doing a “very good job”.

And he insisted they could both still be in post as party leaders at the next general election – despite Mr Ross’s demands for him to go.

Asked whether he believed they will both lead the Conservatives into the next general election, Mr Johnson said: “Of course.”

His comments came as he again made clear his view that Scottish independence is “just not going to happen”.

The Prime Minister told the Daily Mail newspaper that over the course of the Covid pandemic, “Scotland and the whole of the UK has benefited massively from the might of the UK Exchequer”, highlighting the impact of schemes such as furlough.

He declared: “I think most people could see that it would be an economic disaster to split up our country.

That is why it is just not going to happen.”

Speaking about the Scottish Tory leader, he insisted that Mr Ross “has done a very good job indeed of leading the Scottish Conservatives”.

In the 2021 Holyrood elections he said that Mr Ross won “about 100,000 more votes than any previous Scottish Conservative leader” and had also “stopped the Scottish National Party from getting the outright majority that they thought they could get”.

Mr Johnson added: “Every day Douglas gets up and campaigns for the Union of our country in a way that is absolutely passionate and I totally share.

“All I would say is there is far, far more that brings us together than separates us.”

But Kirsten Oswald MP, the SNP’s deputy Westminster leader, said: “It is utterly absurd that Boris Johnson and Douglas Ross believe that they can both remain in office.

“How can Ross and the Scottish Tories possibly fight an election under a leader they think is unfit for office and should resign – not to forget that their Westminster bosses dismissed their Scottish Tory leader as a ‘lightweight’.

“It’s clear that Boris Johnson and Douglas Ross can’t both remain in post with any credibility.”

Ms Oswald added: “If Boris Johnson refuses to do the right thing and resign, then people will rightly question if they can take Douglas Ross seriously if he continues to limp on.”

Meanwhile Scottish Liberal Democrat leader Alex Cole-Hamilton said: “Boris Johnson is on a delusion tour if he thinks the British public will still want him as Prime Minister for another week, let alone until the next general election.

“If he had a shred of dignity, he would offer his resignation as soon as he returns to London.”

The Liberal Democrat added: “Instead of focusing on what really matters, his primary concern is distracting people from his own dysfunctional party.

“The Conservatives must stop taking the electorate for fools. The public made countless sacrifices and did all that was asked of them, they do not deserve a Prime Minister that cannot abide by his own laws.”