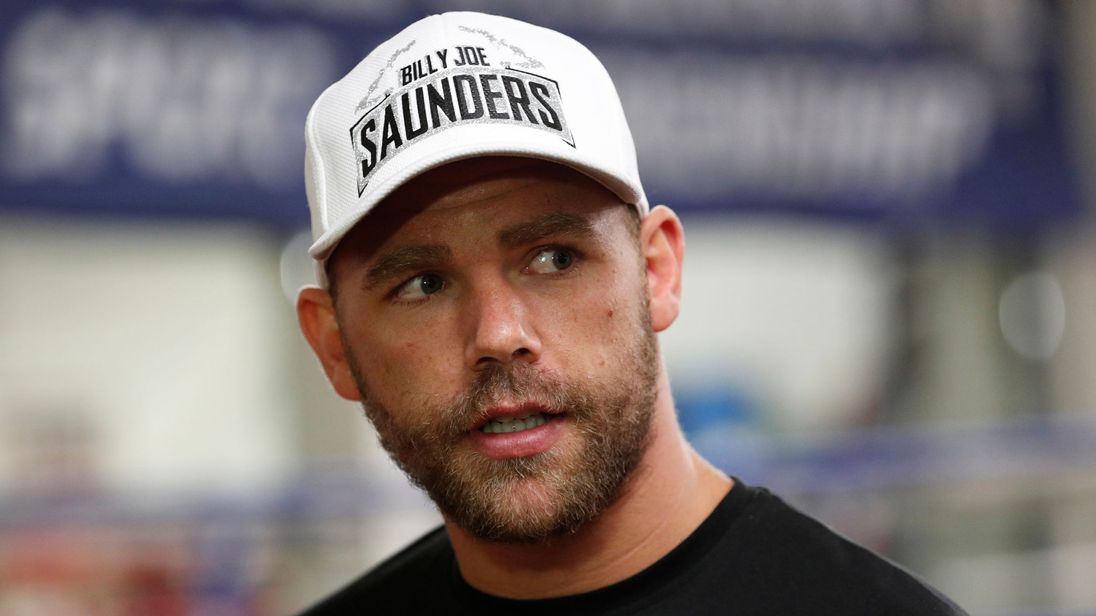 CHAMPION Boxer Billy Joe Saunders has “Apologised” over a video in which the Gypsy fighter offered a crackhead “£150 worth of crack” if she slapped a ‘paedophile’ passerby and performed a sex act on his friend.

A video of the incident went viral, and caused absolute ‘outrage’… although it was f*cking hilarious.

Saunders heartfeltly said: “Apologise to everybody who’s took offence totally in the wrong ‘ can’t do anything But be sorry ‘ banter when wrong ‘ Apologies once again.” 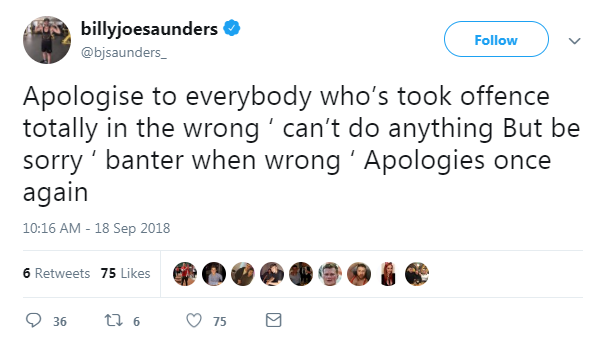 The woman’s Dad, who has failed his daughter by allowing her to become a crack addict and had never heard of Billy before being offered ‘pay for say’ by The Sun told the paper: “My daughter does have drug problems, she has tried to get better in the past but it hasn’t worked.”

“It is very sad. He is a foolish young man.” Just as foolish as his daughter smoking the pipe.